Doctor Who ‘A Time for Heroes’ 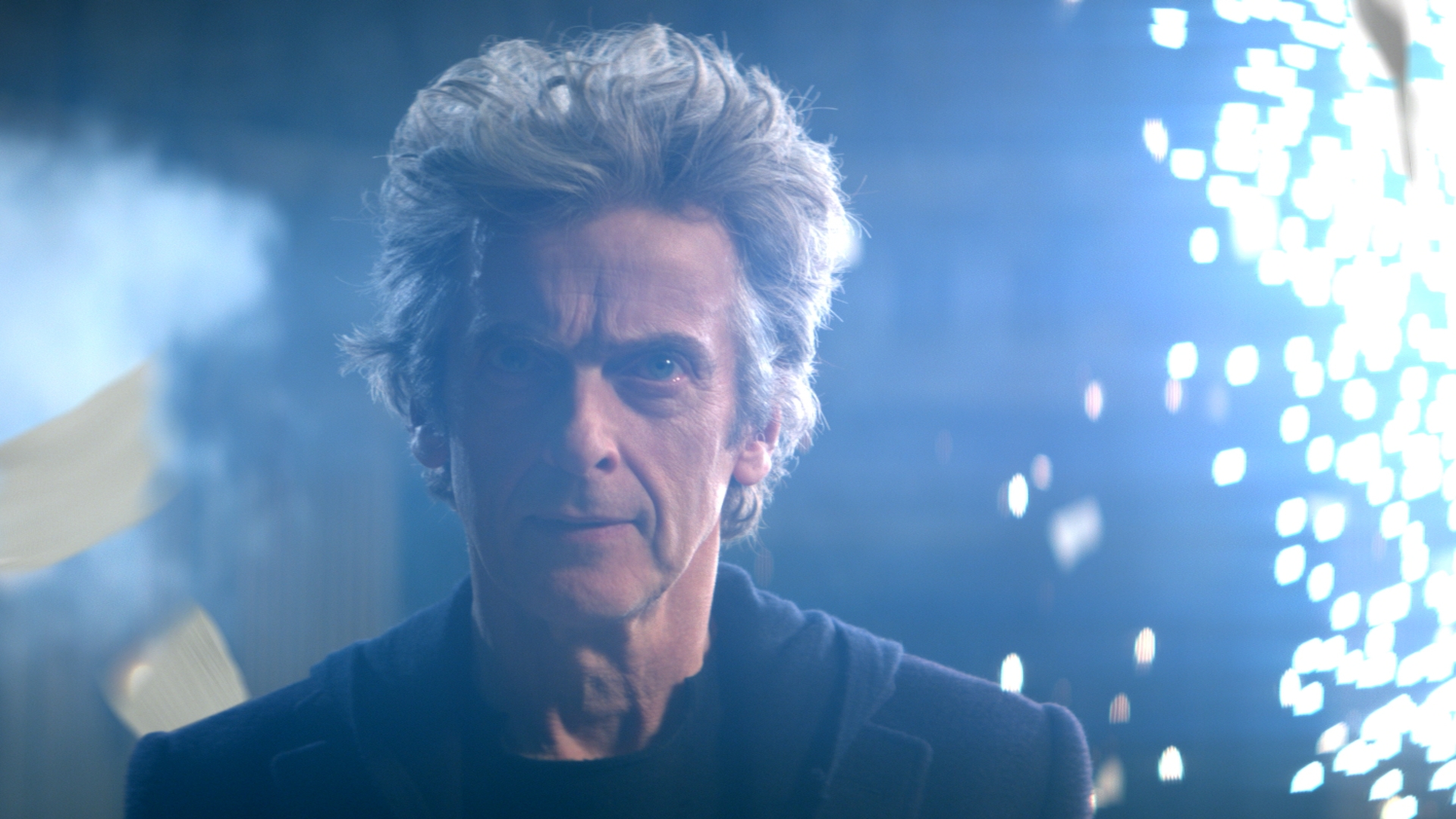 Creative post house UNIT were thrilled to collaborate with BBC Creative and director Adam Butcher to deliver the VFX and Grade on the hugely anticipated new Doctor Who teaser trailer ‘A Time for Heroes’, which was unveiled last weekend.

Featuring Peter Capaldi as ‘the most dangerous man in the universe’ marching down an exploding corridor alongside his companion Bill and Nardole, we see the Doctor’s war rage against evil lightening and enemies from the upcoming series.

On working with the BBC on this cult project, UNIT’s Joint Head of 3D Kevin Shepherd comments, “Doctor Who’s brief was to help foreshadow the peril that The Doctor and his companions are about to face.

We achieved this by creating a base of smoke simulation in Houdini and advecting this with unnatural forces. Held within this smoke are the foes for this series, twisting and morphing as they rush towards our heroes”.

Also grading the film, UNIT’s Joint Head of Colour Scott Harris adds “The brief of ‘what do you think when you hear, the most dangerous man in the world’ is something you don’t hear everyday. The cinematic quality achieved on set definitely set the tone for the grade. Rich and bold.”

The new season kicks off on April 15th.