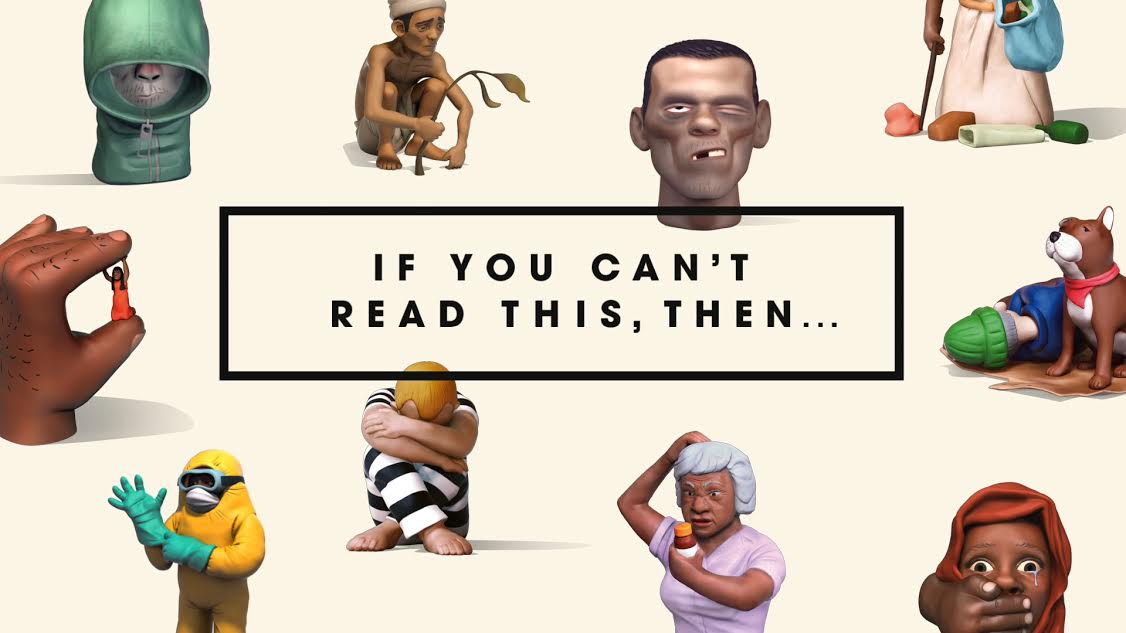 In this amazing film by FCB Inferno and Red Knuckles, each letter from the alphabet is used to raise awareness of how illiteracy is a contributor to global problems, creating an incredibly effective and poignant spot.
UNIT is over the moon at being involved in such an important and thought provoking film! Well done team!