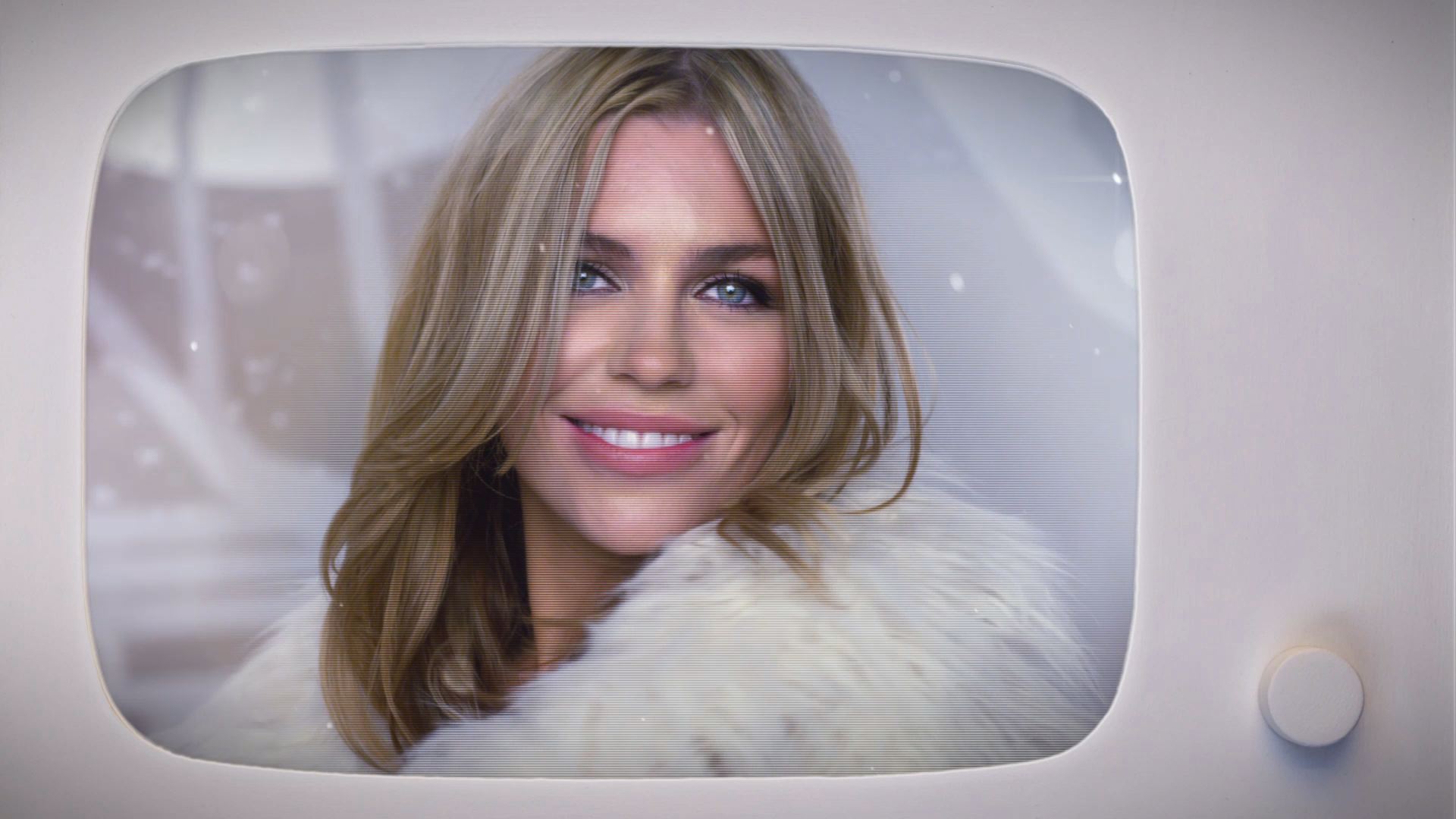 Huge names including Britney Spears, Jimmy Carr, Will Ferrel and Kylie Minogue are joining the social debate and getting behind the Matalan campaign to raise awareness for Alder Hey.