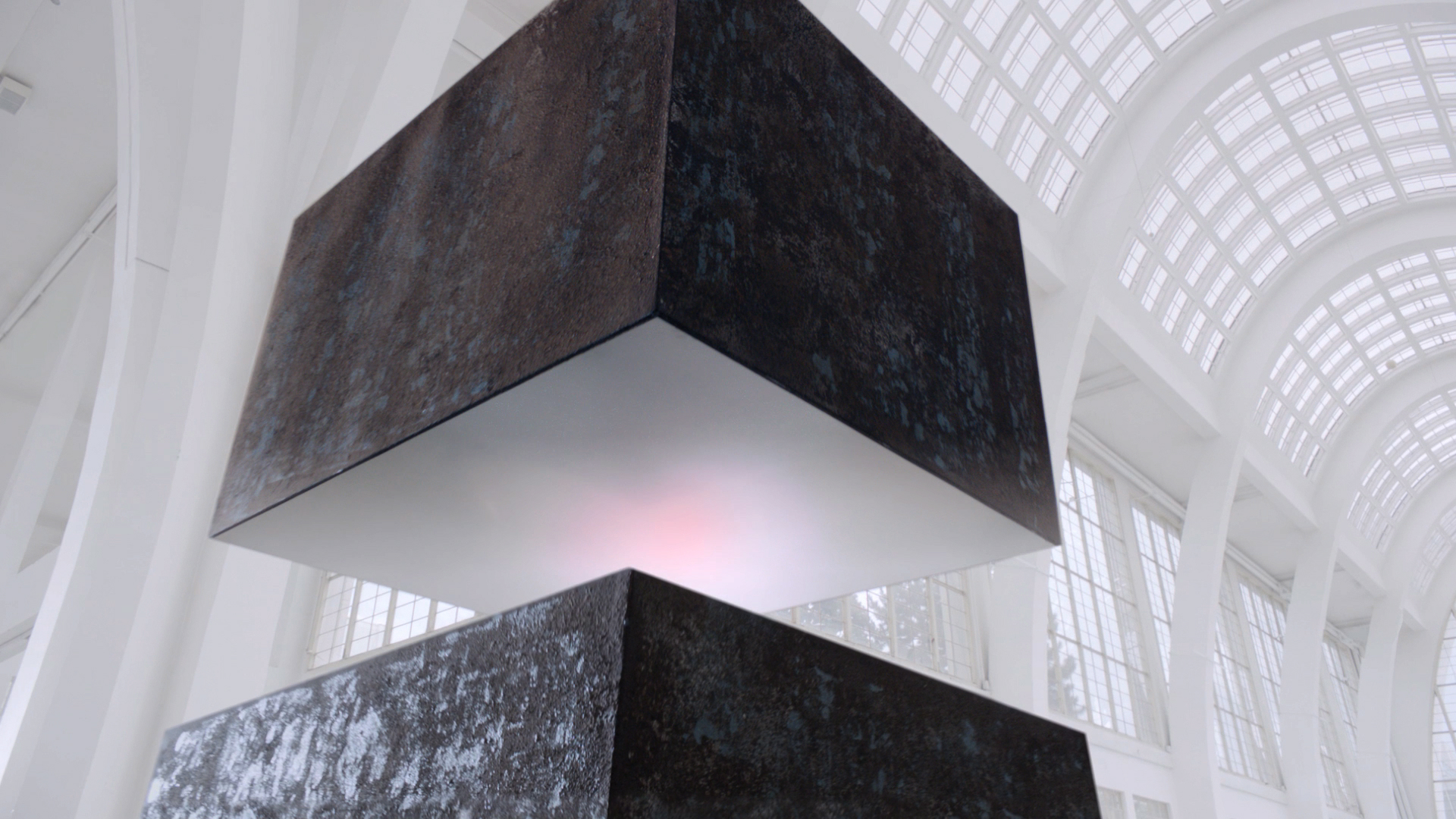 UNIT were delighted to be chosen as the post house for the dynamic new Audi A1 commercial, entitled ‘Millimetre’. The film was commissioned by the French Agency Fred &Farid and shot by Mehdi Norowozian of RSA.

The film sets out to emphasise the precise nature of Audi engineering. In this particular case the exact size and colour of a single millimetre of the car’s rear lights. The voice over stresses the intense and unique nature of this red chosen from 150 shades. The colour carries no distortion and can be seen up to 1km away due to its intensity. Two designers, six engineers and a simulation specialist created the light, over three years. All this precision goes into just one millimetre of the new Audi A1, so imagine the technology and engineering involved in the rest of this amazing car.

The film takes you through a journey of scientific imagery, some shot and some created in CG. We see the intensity of the light penetrate the human eye through multiple, complex and beautiful laser displays. All emphasise the intensity and speed of the light as it reaches its goal.

The team of CG artists at UNIT created the particle animation and scientific imagery. These sequences were combined with the shot material by Mehdi, which had been precisely lit to enable the CG to combine flawlessly. These scenes were further developed in Flame adding light particles and effects to create a film of immense power and impact.