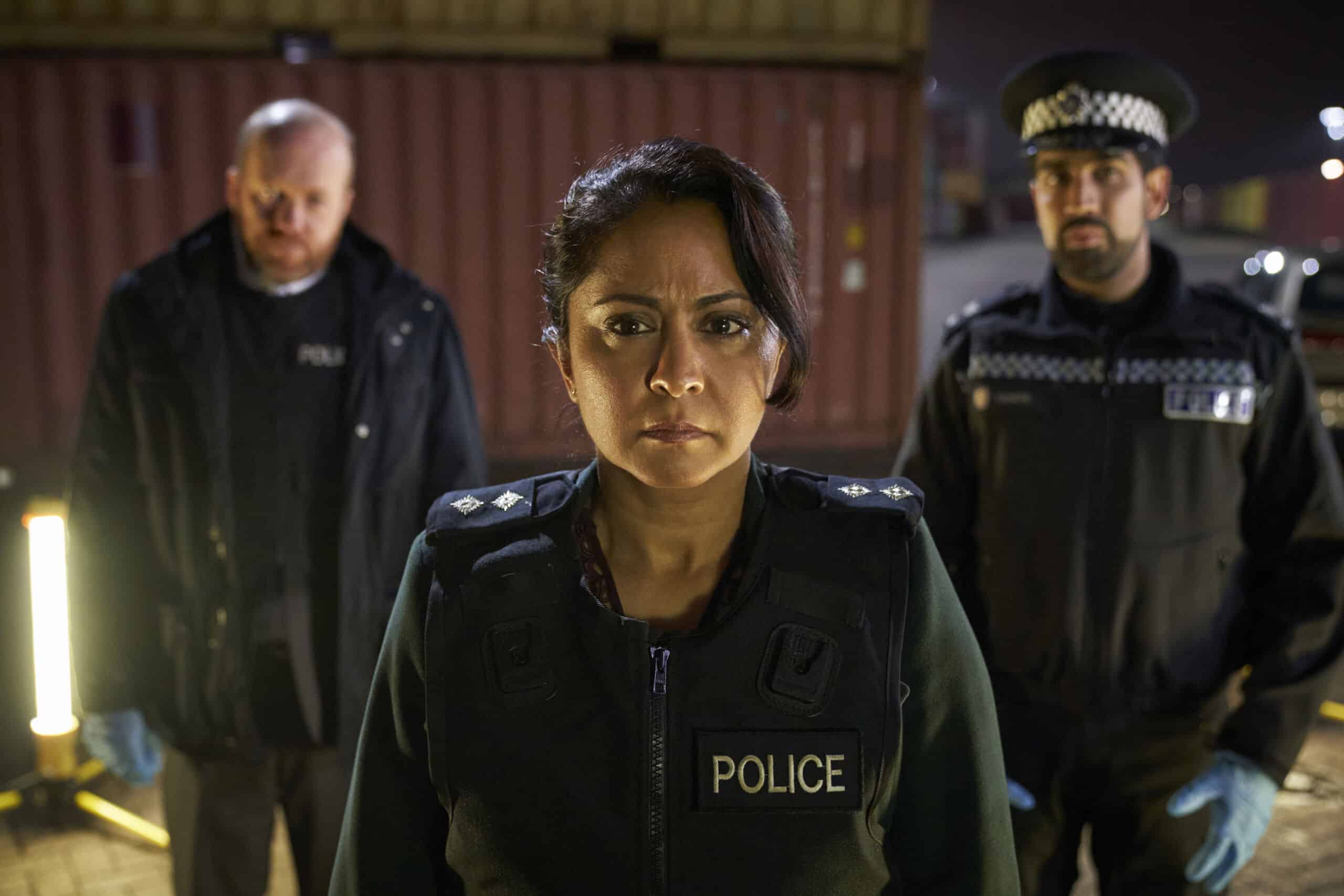 Set in Birmingham, DI Ray introduces us to Leicester-born Rachita Ray, a police officer who takes on a case that forces her to confront a lifelong personal conflict between her British identity and her South Asian heritage.

UNIT worked through a series of shots in 3 out of the 4 episodes, ranging from blood splatter, screen & face replacements and varied clean-up; almost all our Flame and Nuke Ops have worked on shots for this job, displaying excellent teamwork all round!

The highly anticipated series aired last week, and is available on ITV Hub.