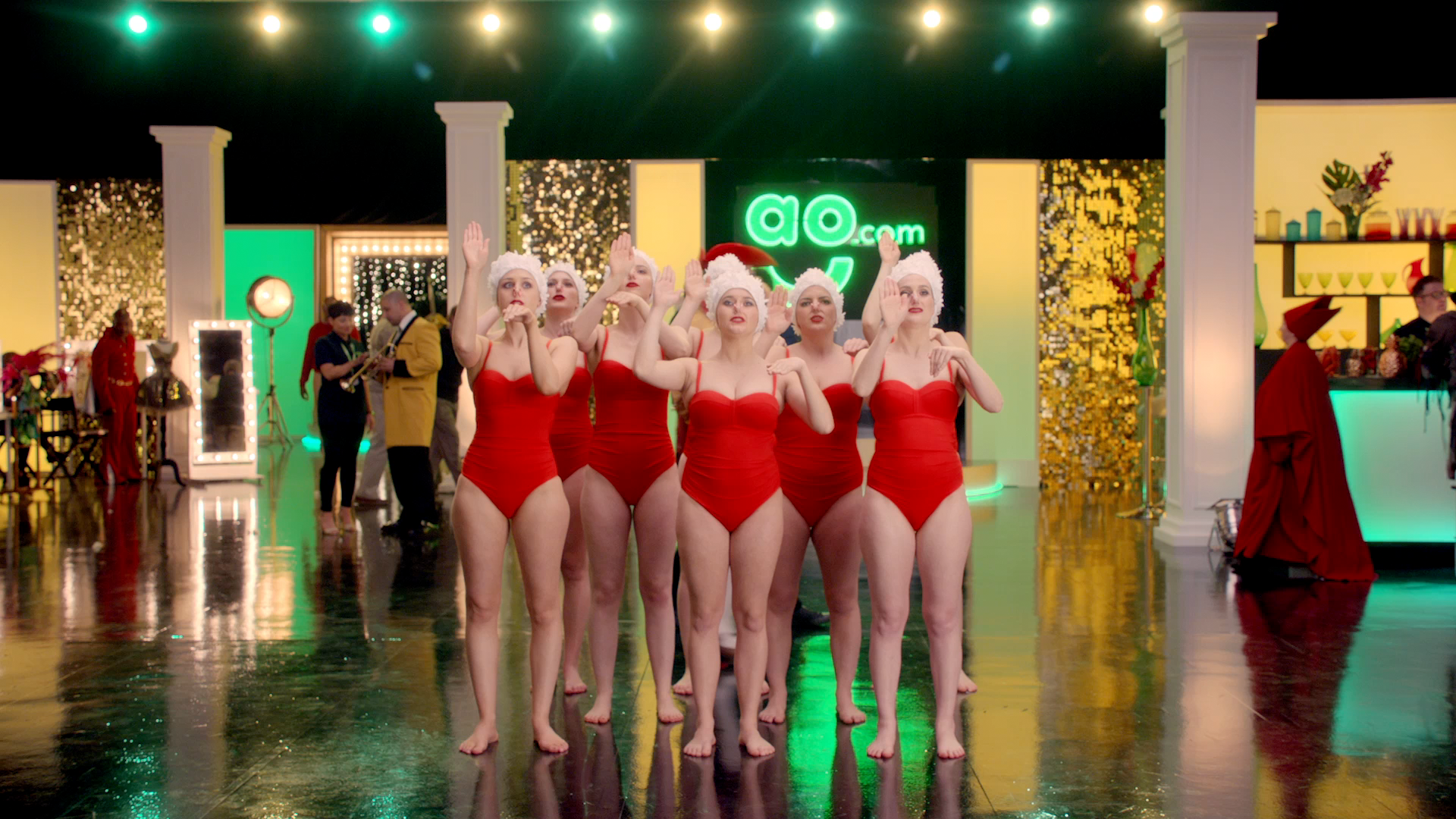 Creative Facility UNIT’s latest collaboration with The Mob Film Company was to deliver the grade on AO.com’s recent Britain’s Got Talent sponsorship idents.

The brief for the plethora of films, which were written and directed by The Mob’s award winning director Sarah O’Gorman, was to reflect AO.com’s brand personality and even feature some past Britian’s Got Talent acts.

On grading the film, Simon Astbury Senior Colourist at UNIT comments, “The brief for these idents was “showbiz glamour”. My idea was to make it reminiscent of “LaLa Land” which I did by pushing reds, blues and yellows and keeping the neutral tones firmly neutral. It’s a strong look and a real new creative page for AO as a company. As always it was a real pleasure working with The Mob and Sarah O’Gorman who keep bringing me fantastic projects to work on”.