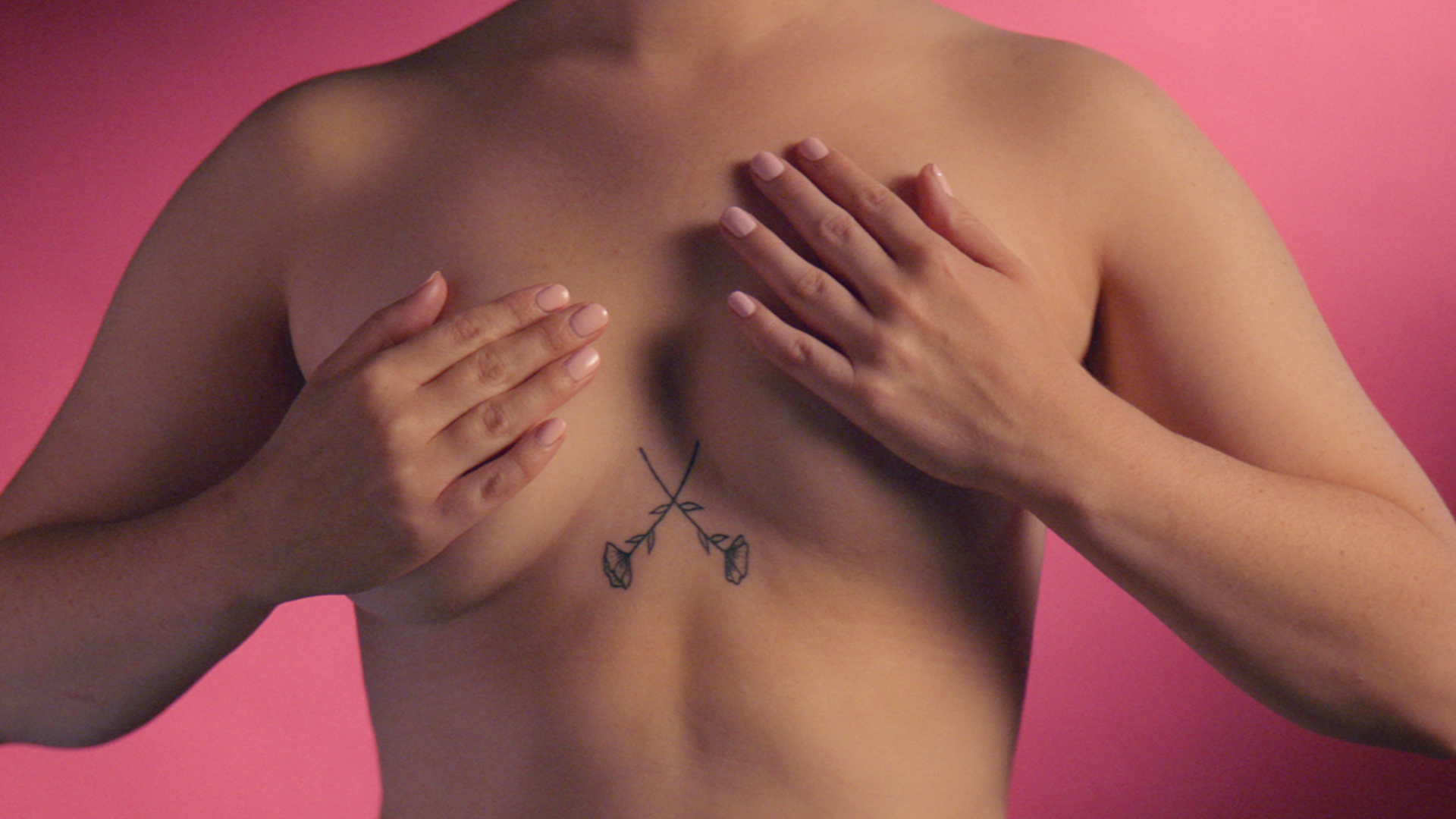 UNIT are proud to have collaborated on this fantastic new ‘CoppaFeel!’ campaign aimed to raise Breast Cancer Awareness.

Created by London ad agency Fold7, the ‘Trust Your Touch’ message cleverly uses words such as ‘fiddle, twiddle, jiggle, juggle’ to encourage and reassert the importance of using touch to detect for breast cancer.

The film which was superbly bought to life by Riff Raff director Ivana Bobic, is engaging and playful yet powerful in its irreverent tone.

CoppaFeel! is ground breaking in that it has won the rights to screen the first female uncovered breast in full on British TV in an ad.

“All of us at the facility are extremely proud to have contributed on this campaign to deliver the beautiful grade and online on this fantastic new campaign ‘CoppaFeel!’ notes Executive Producer Emma Watterson.

The campaign runs in daytime TV, Cinema and Digital Posters.