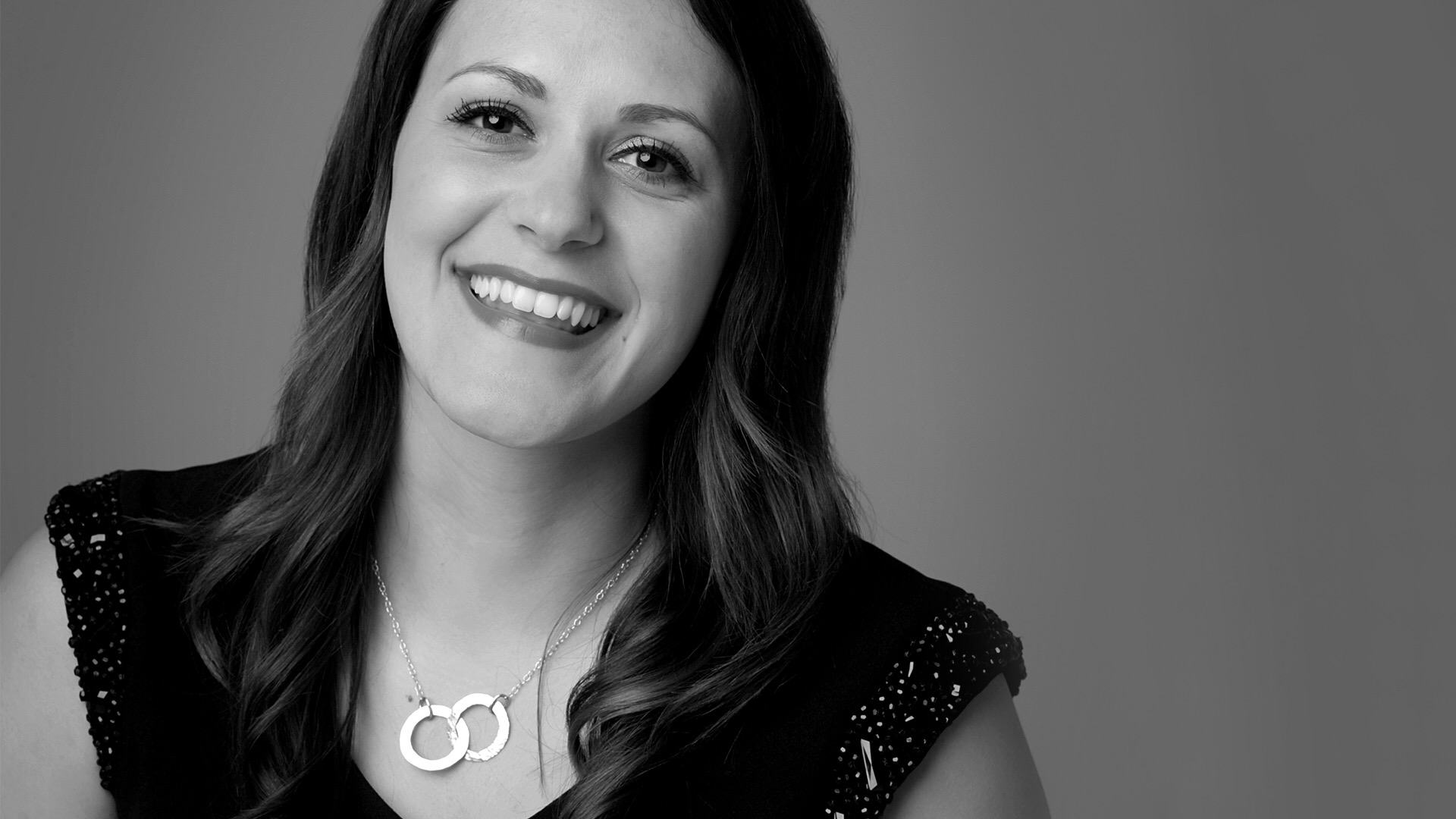 Kirsty cut her creative teeth at animation house Passion Pictures before moving to The Mill London.  Whilst at The Mill she produced the Halifax TV commercials featuring the Hanna-Barbera characters Top Cat and The Flintstones which involved 2D flash animation.

Kirsty is a passionate and hugely competent specialist Visual Effects producer with both 2D and 3D animation experience and has worked on large scale VFX projects, notably the latest instalment for SSE directed by Academy directing duo Conkerco, which involved designing and modelling a new hero character.

She has worked with some of the industry’s most talented and awarded directors including Martin De Thurah, Frederic Planchon, Dom & Nic and CANADA and with a variety of London ad agencies including Lucky Generals and adam&eveDDB.

Most recently Kirsty co-produced for Nexus Studios, a 2.5minute CG packed, opening film for Google’s 2018 Annual IO Developer Conference directed by FX Goby which involved a team of over 50 artists.

On joining UNIT Kirsty comments, “I couldn’t be more excited to have joined UNIT. The management team have an incredibly strong vision with great things happening now and on the horizon. It’s also incredibly refreshing to work with a team that really empower women in advertising.”

UNIT Managing Director Daniel Sapiano adds, “I had the pleasure of working with Kirsty at The Mill and she is genuinely one of the best producers I’ve worked with. Her knowledge, attitude and commitment is incredible and she is without doubt one of the nicest people you will meet. Kirsty is another great hire for Unit and I feel very proud that we are attracting people of her calibre because they share our vision.”