Alex Nicholson’s Death of a Man 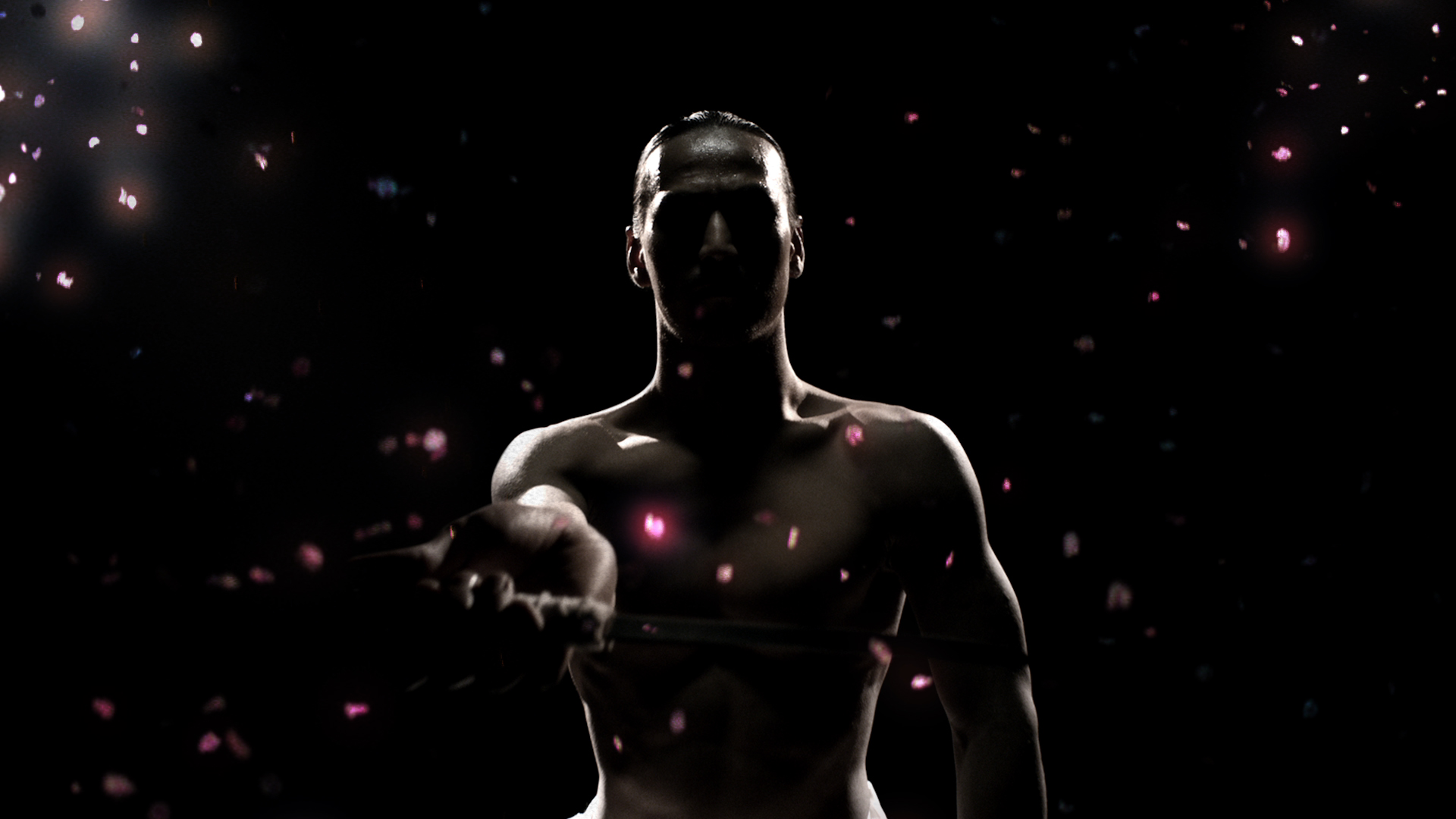 The short, UNIT’s first collaboration with Nicholson, is a post heavy film combining heavy lifting, music, grade and blood to create the striking end result. Set around a traditional Japanese Death Poem, the story is kept vague yet the images are powerful and intense.

Working closely with Alex, UNIT completed all post work on Death of a Man, including CG, VFX, grade and sound design. UNIT’s VFX team was set with the task of removing any rigs in camera, extending the set and wire removal, and as a result effortlessly achieved seamless integration and visual effects trickery. To ensure that the post work process would run smoothly, CG Supervisior Martin Allan and VFX Supervisor Stirling Archibald attended the shoot.

UNIT’s CG Team led by Chris Lumsdale and Martin Allan built a rough model of the subject’s face and added texture using stills taken from the shoot to create the menacing back shot. The hands were then built and all of these were rigged ready to animate. Once the back plate of the face was projected onto the 3D back, textures such as veins, skin, shadow and highlight were created to make this shot as realistic as possible. After a lot of experimenting, the final result shows the skin sliding over the face and hands to achieve a sense of struggle to portray how the subject is feeling.

For the grade, UNIT colourist Simon Astbury took inspiration from classical Japanese artists like Hokusai and also from Japan’s rich history of graphic art and animation. He used Baselight to create a heavily graphic look with deep shadows and blown whites emphasising the lines and features of “the man” and his costume.

The brief given to UNIT Sound Designer Jamie Thomas was to create a soundscape as eerie and unpleasant as possible. Constructing the sound for the short was much about the inner turmoil of the subject dealing with the horrors of his actions that had come back to haunt him. Abstract soundscapes were created from screams and animal roars as well as voices that were pitched and mangled to create suspense risers for the climax of the tension. Jamie recorded various metal harmonics as background drones to add a metal element to the atmosphere, relating to the Samurai. Sub bass tones were used to create a harmonic discord with the music to ensure that the viewer would feel uneasy without really knowing why – the bass frequencies being more about vibration than hearing a tone.