Gamer Claus is here for Christmas! 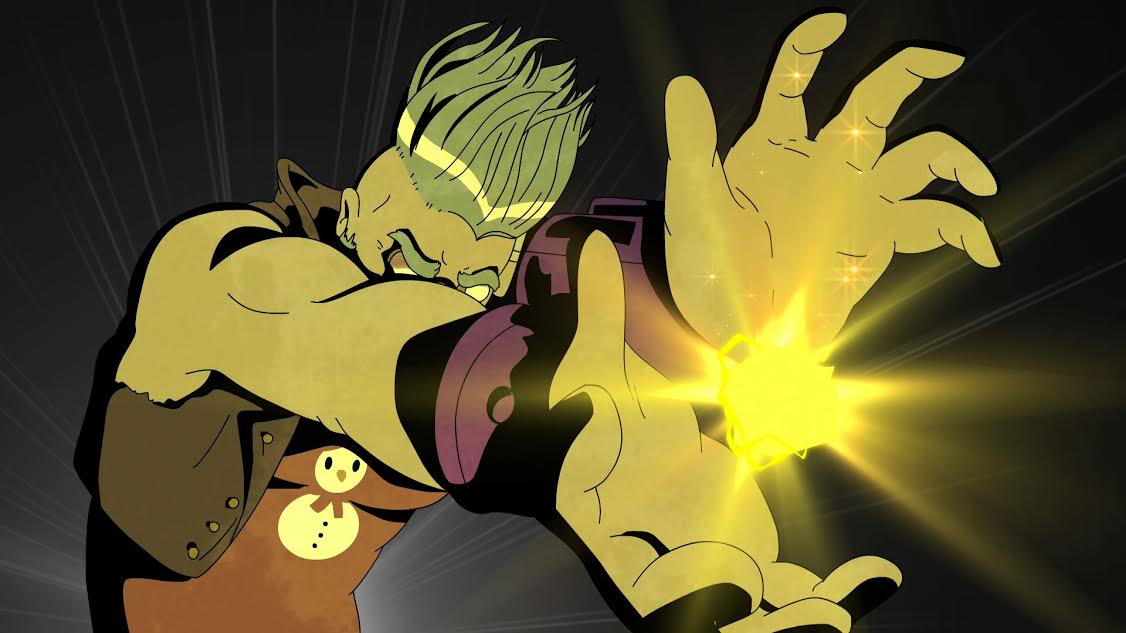 GAME’s 2015 Christmas campaign kicked off in late October with ‘GAME season’: a time of year that gamers love most of all not for the Christmas cheer, but for a host of new releases and a ton of spare time in which to play them.

This year, ‘GAME Season’ has a host: Gamer Claus.

Across multiple TV spots he’s seen scrubbed-up and ready to show present-buyers the best gaming offers and exclusives. Further online content delves into the mystery of who on earth he is, and where he came from.

The animated work is inspired by the gaming world, and filled with video game references. The talented Golden Wolf and Boneface the illustrator are responsible for the fantastic illustrations in the campaign, all of which were animated by UNIT’s animation team, led by Paddy Lerwill & Sim Marriot.

UNIT also completed audio and VFX for the Christmas campaign.

The spots are now live and GAME have also unveiled excellent deals for Black Friday.

Click here to view the full digital and TV campaign!