GQ: Captain Sir Tom Moore: ‘Negative thoughts don’t seem to be part of me. I always think of the beneficial things’ 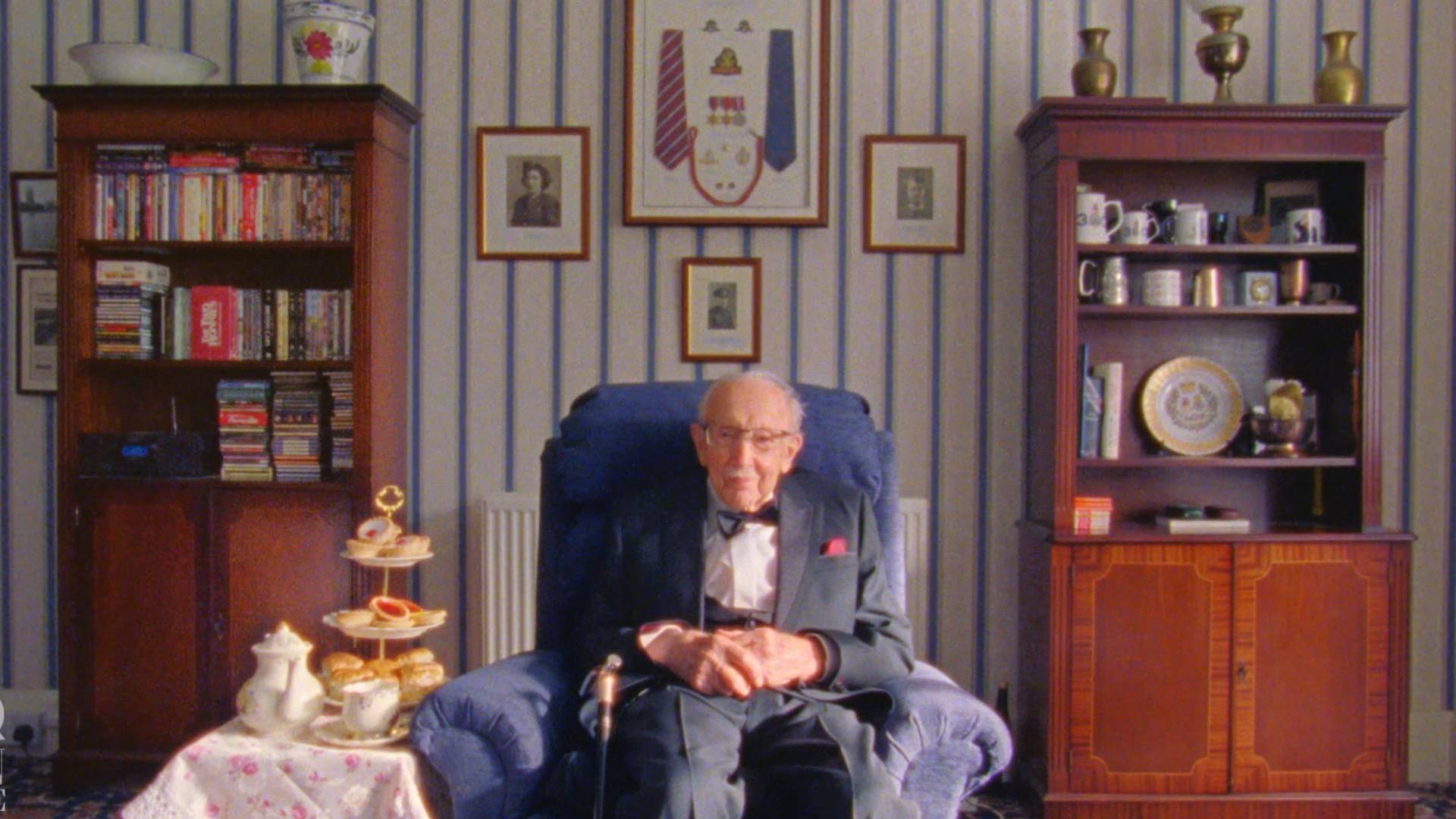 In walking 100 laps of his garden, the Second World War veteran set out to raise £1,000 for NHS charities; instead, on his 100th birthday, his appeal topped £32 million. The journey continued, not in his garden, but on talk shows, breakfast television and interviews such as this, all for the benefit of causes that touched his own life across the century.