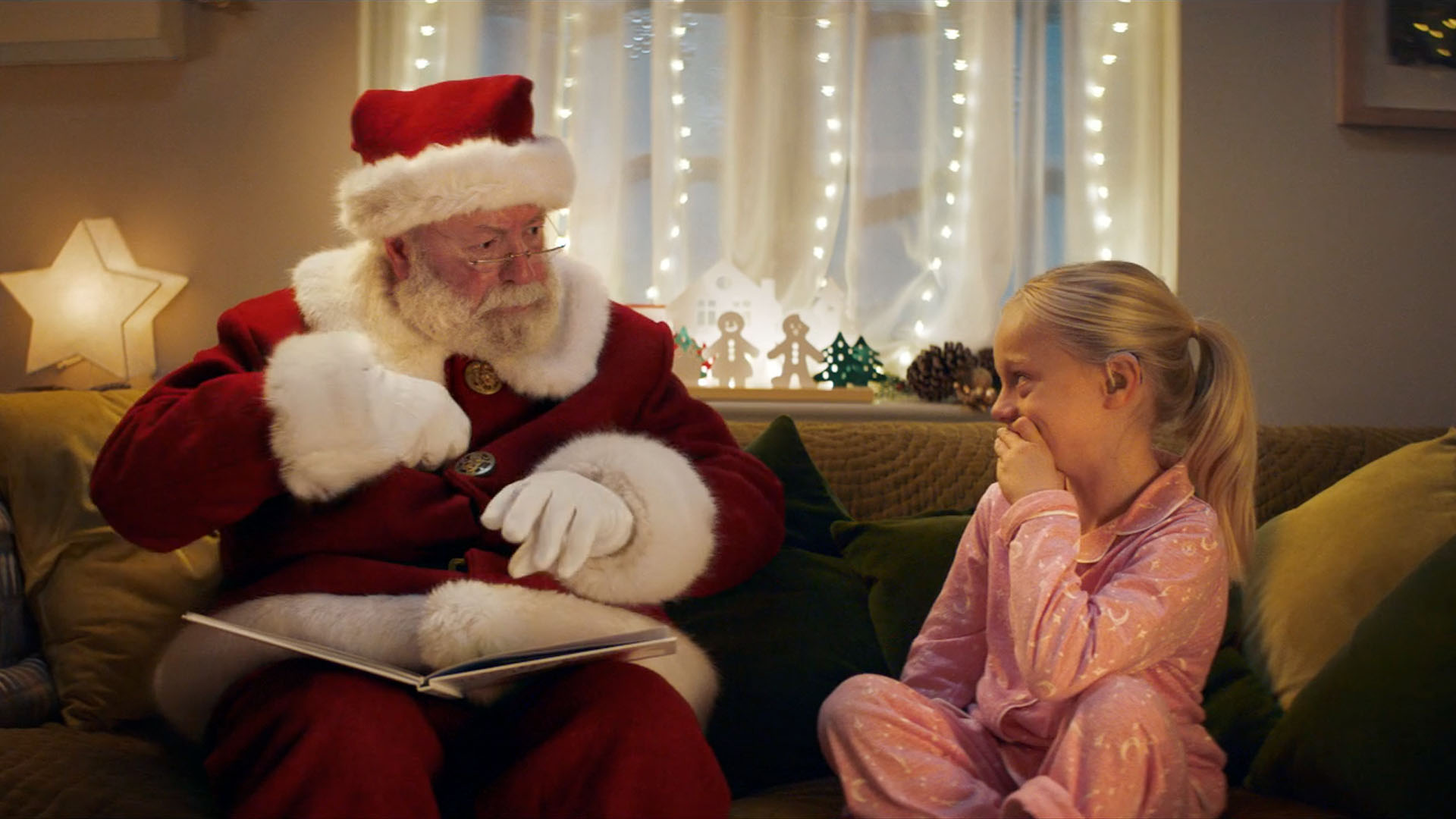 After incredible success at Cannes Lions earlier this year, picking up 7 wins, including 4 golds, 1 silver and 2 bronze, Huawei’s ‘StorySign’ campaign has now added a Grand Prix from this years Eurobest awards.

The revolutionary campaign won the Mobile award which celebrates device driven creativity, work where a hand-held or wearable environment is integral to the idea and enables key aspects of the execution. Also coming away with as a runner up in the Innovation category.

‘StorySign’ a revolutionary free app developed by Huawei is the first global literacy platform for the deaf. The app scans the words of children’s books and instantly translates them into sign language using the most advanced signing avatar ever.

There are 32 million deaf children in the world, and most of them struggle to read. Unlike hearing children, deaf children can’t learn phonetically, so they struggle to match words with sounds. However for the first time ever children and their parents can learn to read and sign, together.

Read more about the campaign on the Eurobest website here