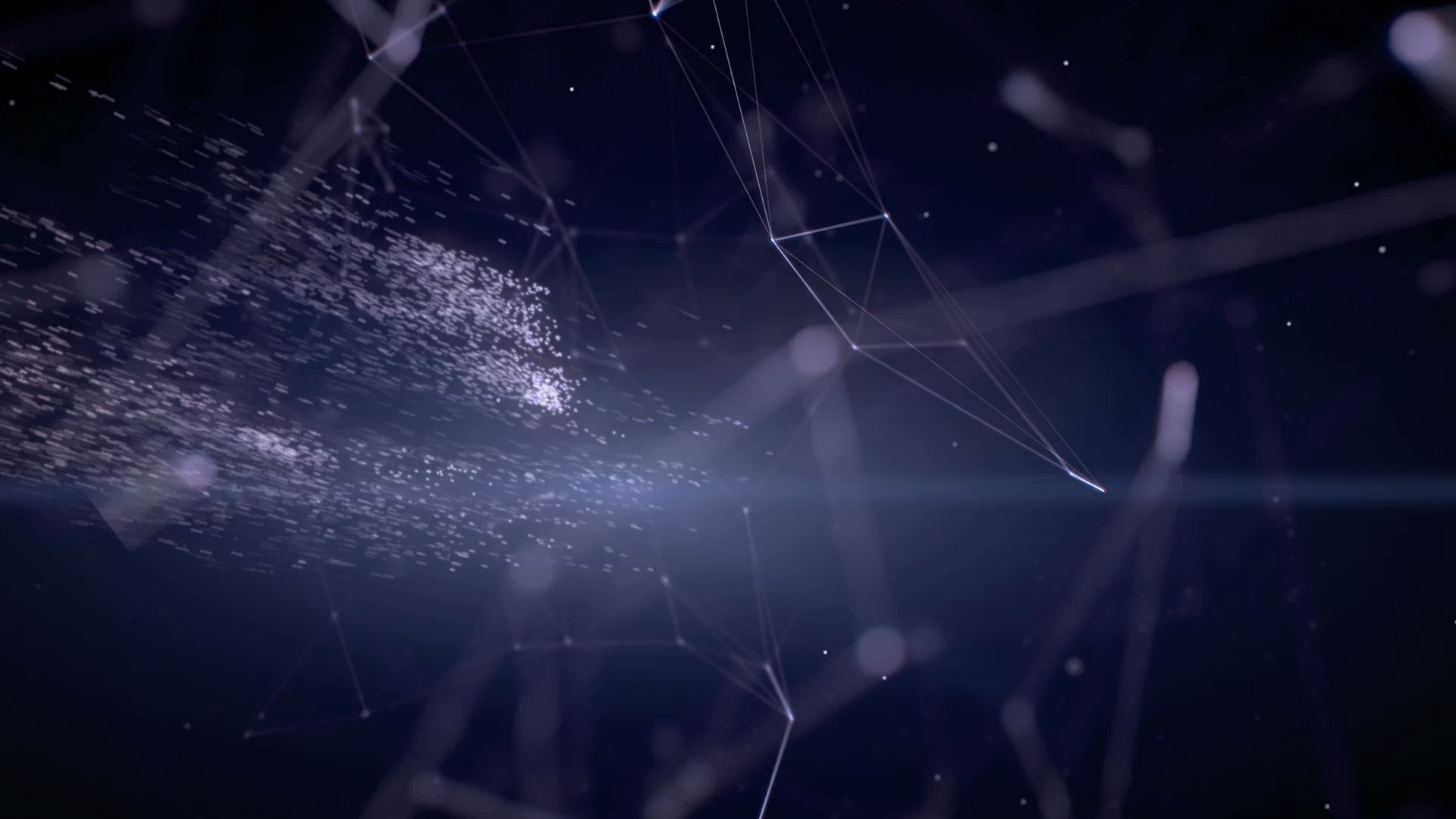 An exploration into the mind of Infiniti’s Executive Designer Alfonso Albaisa, the film immerses the viewer into a dynamic sensory journey, a flight through the design process represented by an abstract CG environment of dispersing and regenerating illustrative particles, an emotional maelstom of creativity pulsing and shifting within its own universe.