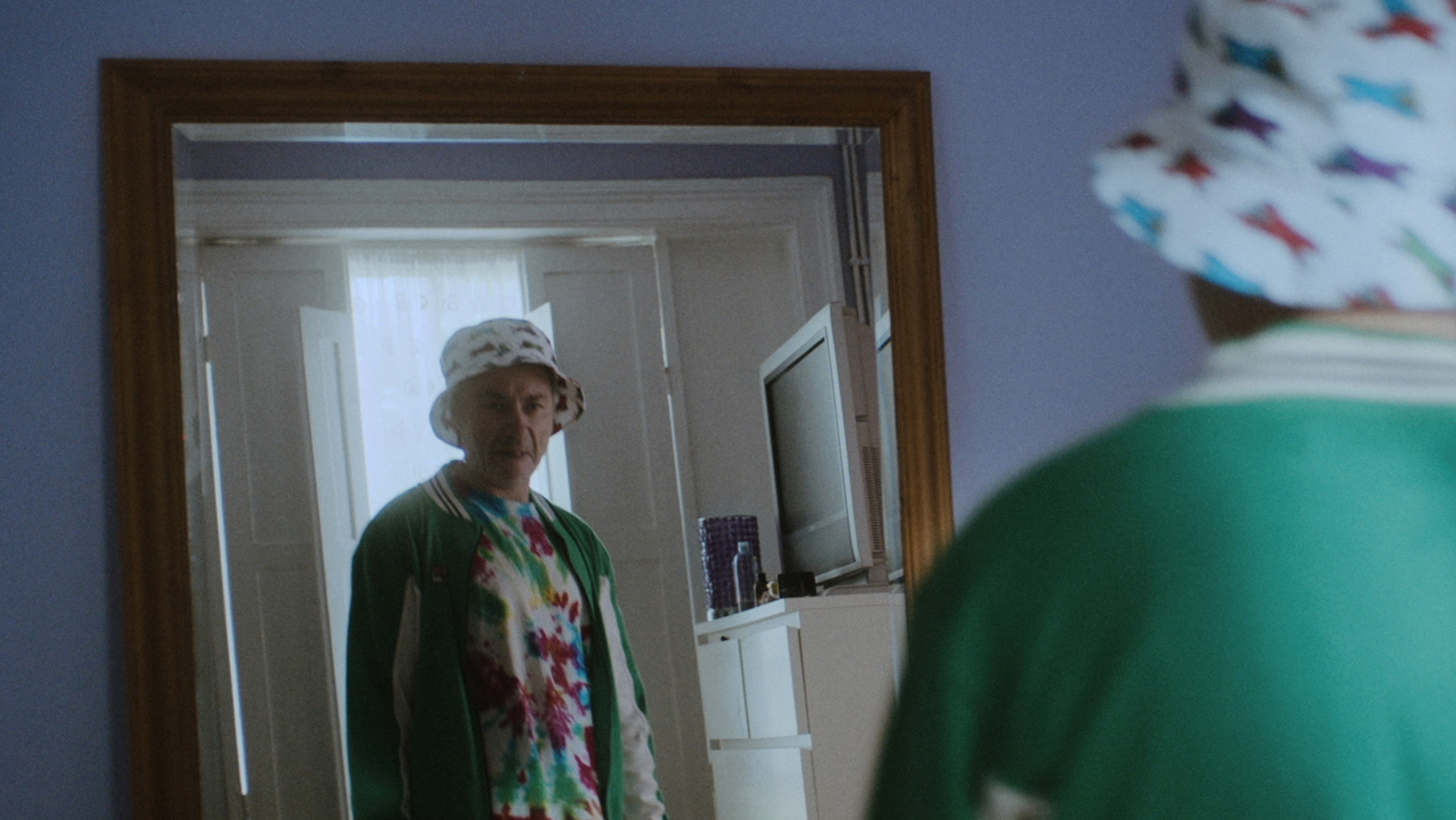 The video itself takes on a very British narrative – taking some influences from Fight Club, as it follows the exploit of John, a man in his mid 40s at the zenith of a mid life crisis. Disillusioned with his life he starts to reminisce about the glory years of his youth, trying to break away from mundane city life.

“I really wanted to create something that reflected the old school sample used in the track, so I thought why not make a film about a guy who is having a mid life crisis, he opens up a box of tapes and flyers from his hardcore days and rediscovers his youth/joy.” Jamie Delaney of Black Dog Films

UNIT worked across grade, flame and audio to assist in creating the final piece. UNIT sound designer Adam Kidd ensured that the track did all of the talking, whilst pushing through the occasional line of dialogue but always keeping the music prominent.

UNIT’s colourist Simon Astbury created a natural grade, which wasn’t too saturated, but ensured that any colourful scenes sang out as per the brief. By adding in green to the highlights in the ‘Ravers Anonymous’ meetings, Simon gives a more furtive feel to the scenes portraying John’s secret life. The grain added throughout compliments the film’s gritty filmic feel and great camera work by Arthur Mulhern.