Make the Future with Shell 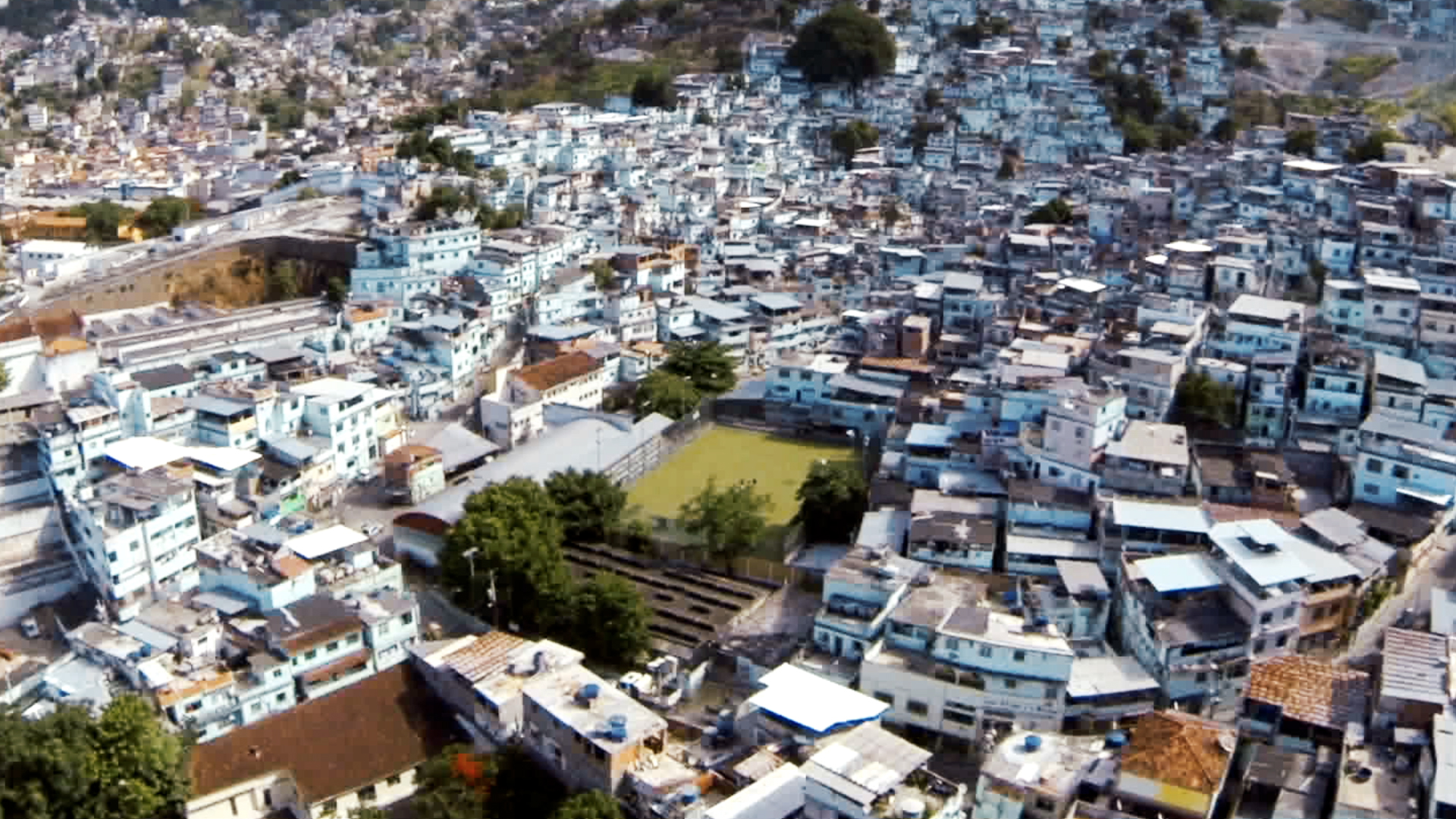 What if your idea could change the world? Shell illustrates this concept through this heart warming and innovative spot entitled ‘Make the Future’.

Shell has refurbished the run-down community football pitch in Morro da Mineira, a Rio de Janeiro favela, with a first-of-its-kind innovative energy solution. Shell has used the technology laying special tiles under the pitch surface to capture the energy generated by football players’ movement. This energy is then stored and combined with the power generated by solar panels next to the pitch to convert into renewable electricity for the pitch’s new floodlights. This gives everyone in the favela, and especially the youngsters, a safe and secure community space at night. Watch as children use their footsteps to produce kinetic electricity in combination with solar power and light up their football pitch.

JWT supported Shell in the project and called upon UNIT to work across grade, audio and smoke on this feel good film. After some minor clean up on some dialogue, UNIT sound designer Gez Lloyd began adding in subtle city sounds and children playing football to create the ideal atmosphere to compliment the content. The smattering of stylised SFX gave the perfect finish and worked flawlessly with the wonderful music track.

UNIT’s colourist extraordinaire Simon Astbury was challenged with the task of working with footage from a large range of cameras that was filmed over several different shoots throughout the year. Simon was able to harmonise the vibrant colours of the favelas and ensure a smooth and consistent look throughout the film. He also successfully enhanced the difference between the dark, unlit environment and the new kinetically lit football pitches.

UNIT’s senior smoke operator Richard Harris completed the finishing touches on ‘Make the Future’ with some minor clean up and adding in the all-important graphics.