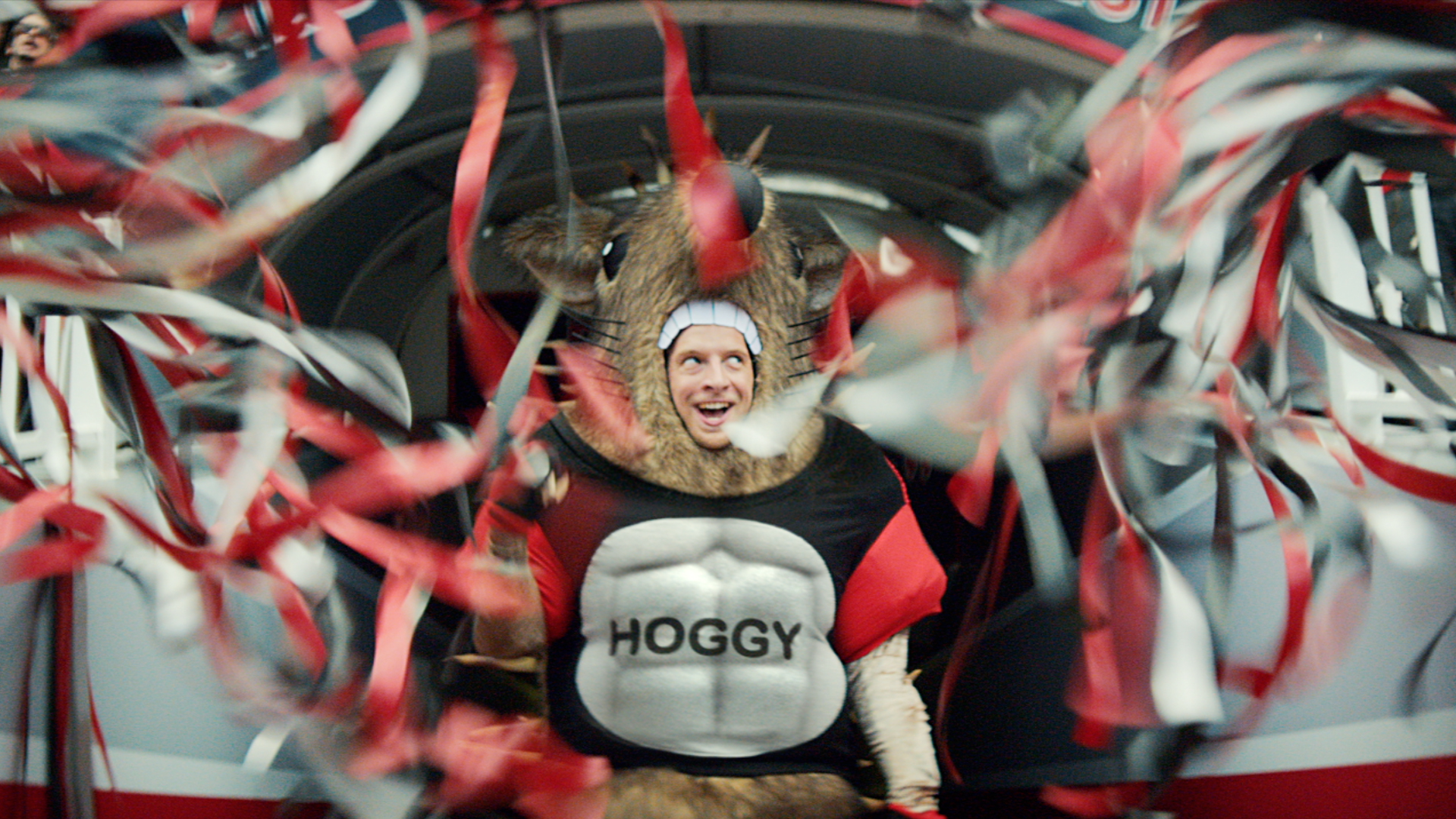 Carling’s latest football themed promotion called upon the dream team at Creature London, Smuggler and UNIT to deliver another comedic performance from brand favourites Dylan and John. Directed by the Sniper Twins, the ad sees team mascot Hoggy the Hedgehog fight back from the brink of the bulge only to disappoint once again on match day.

UNIT were called upon to help run the B unit on set in Cape Town to shoot the crowd plates, allowing the VFX team to create the stadium scenes. The team had to re-brand the stadium for Carling and Kitbag, and also help define the Hoggy 6-pack.