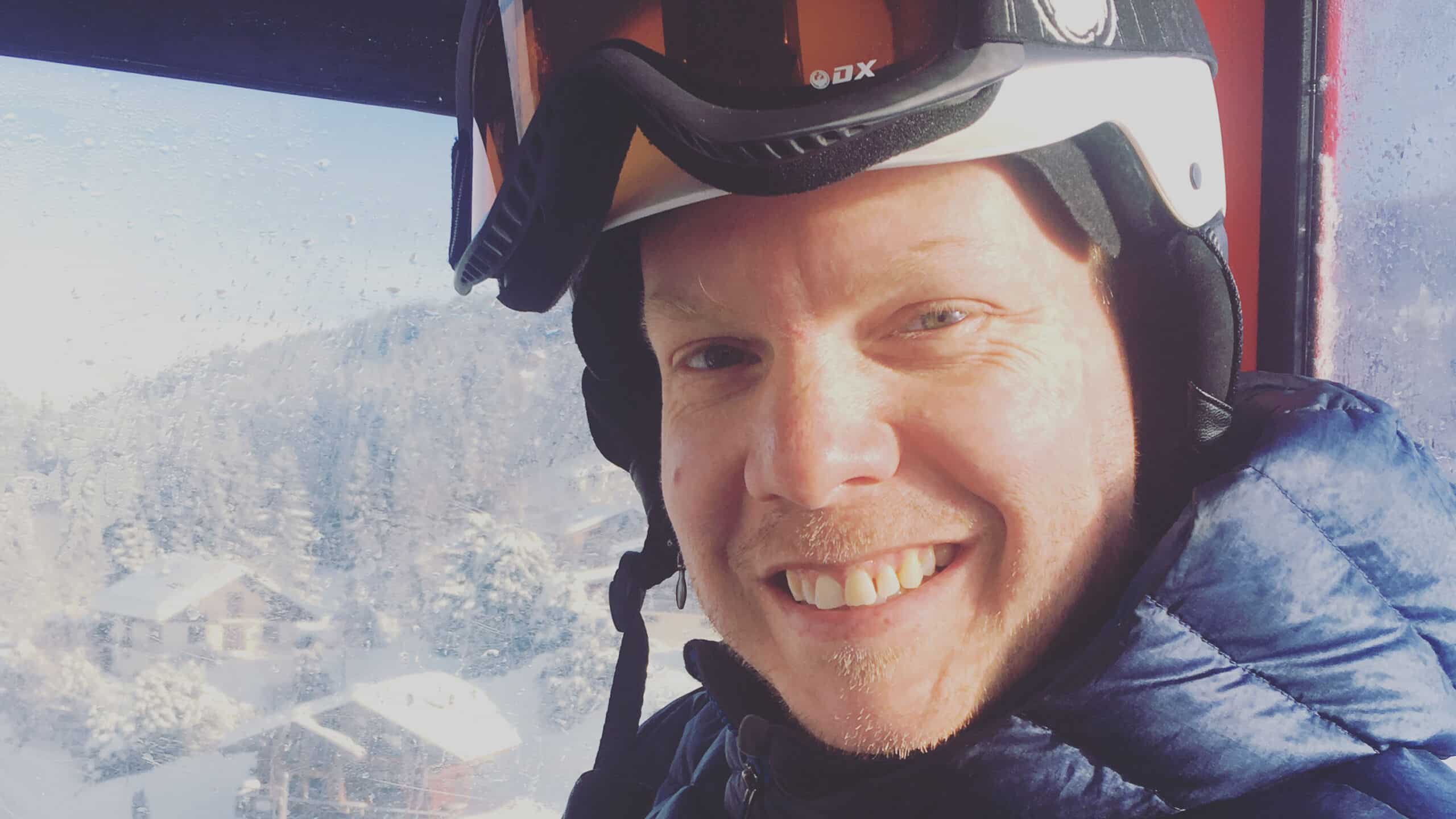 What was your first experience with the world of colour grading – and when did you decide to specialise in colour?

About 25 years ago whilst working as a runner I had to carry a huge pile of 35mm film cans into the Telecine Suite for a ‘Spice Girls’ music video. I got to watch some of this process, and from that moment on I was fascinated by grading and colour correction.

Fast forward a few months and one of my first jobs as an Assistant Colourist was on the DVD mastering of Director Terry Gilliam’s “Fear and Loathing in Las Vegas”. This was such a cool film and looked incredible. I got to work with Terry, and as an added bonus I met his mate Michael Palin when he popped in for a visit! At this point I knew 100% I had made the right career choice!

What was the project that you felt really changed your career?

In 2007 I was lucky enough to work on a film made for TV – “Battle for Haditha”. I got to collaborate with DOP Mark Wolf, and Director Nick Broomfield. My work on this film won the Picture Enhancement Category in the 2008 RTS Craft & Design Awards, and really helped establish me as a Colourist.

How/where did you hone your craft and did you have any particular mentors?

In the earlier part of my career I learnt loads from long-form grading legends Vince Narduzzo (who gave me my first job as a Colourist) and Chris Beeton during my time at Pepper.

Tell us more about your creative process – (e.g., when you get a project, how do you go about developing a look?)

It is usually quite an intuitive process that comes naturally after discussing the project with the DOP and Director. Often we will look at visual references and inspirations, and then just start trying out some different ideas together until we get to a starting point we all feel happy with.

Outside of the studio, what inspires you? Also, who?

My biggest inspiration comes from spending as much time as possible with my family, and the more time spent outdoors the better to make up for all the darkness in the grading room 😉

I love open water swimming, snowboarding, photography and playing music, as well as watching films and keeping up with as many new series as possible.

How do you ensure that each creative relationship is a success?

Being on the same page creatively is very important. I always listen intently to what the DOP and Director want to achieve both narratively and emotionally – with the story and imagery. I will then always offer up suggestions on how we can use different grading techniques to accentuate the story tonally. That is the best way to facilitate a collaborative process in which everyone’s voices and thoughts are heard. Whenever possible I like to be involved in the look creation from pre-production, which allows us to help with on-set look management from dailies right the way through to final picture finishing.

What advice would you give to a new colourist starting off in the industry?

I would say be incredibly patient, and spend as much time as you can watching a colourist at work. Then spend as much time as possible practising – there is simply no substitute for grading lots of different kinds of material and genres, and short films are almost invariably perfect for cutting your teeth. Trust your instincts – colour grading is a subjective process but by listening, and allowing/encouraging collaboration you will get there!

How is the craft and trade of colour grading changing and what do you predict is in store for the future of grading?

In your opinion, what’s the difference between a good grade and a great grade?

For me a good grade will flow seamlessly, nothing will jump out or jar when watching it, and it will be technically perfect. A great grade will be the same but will likely have involved a significant amount of creative collaboration between myself, the DOP and the Director in order to get to reach our shared vision.

Can a colourist have a style, and if so, what would you say your style is?

Colourists can and often do have a style, however it is important to remember that ultimately there is no such thing as a  ‘one size fits all’ grade. My style (or method) would be to always be flexible and adaptable to the material, the needs of the clients and ultimately the story.