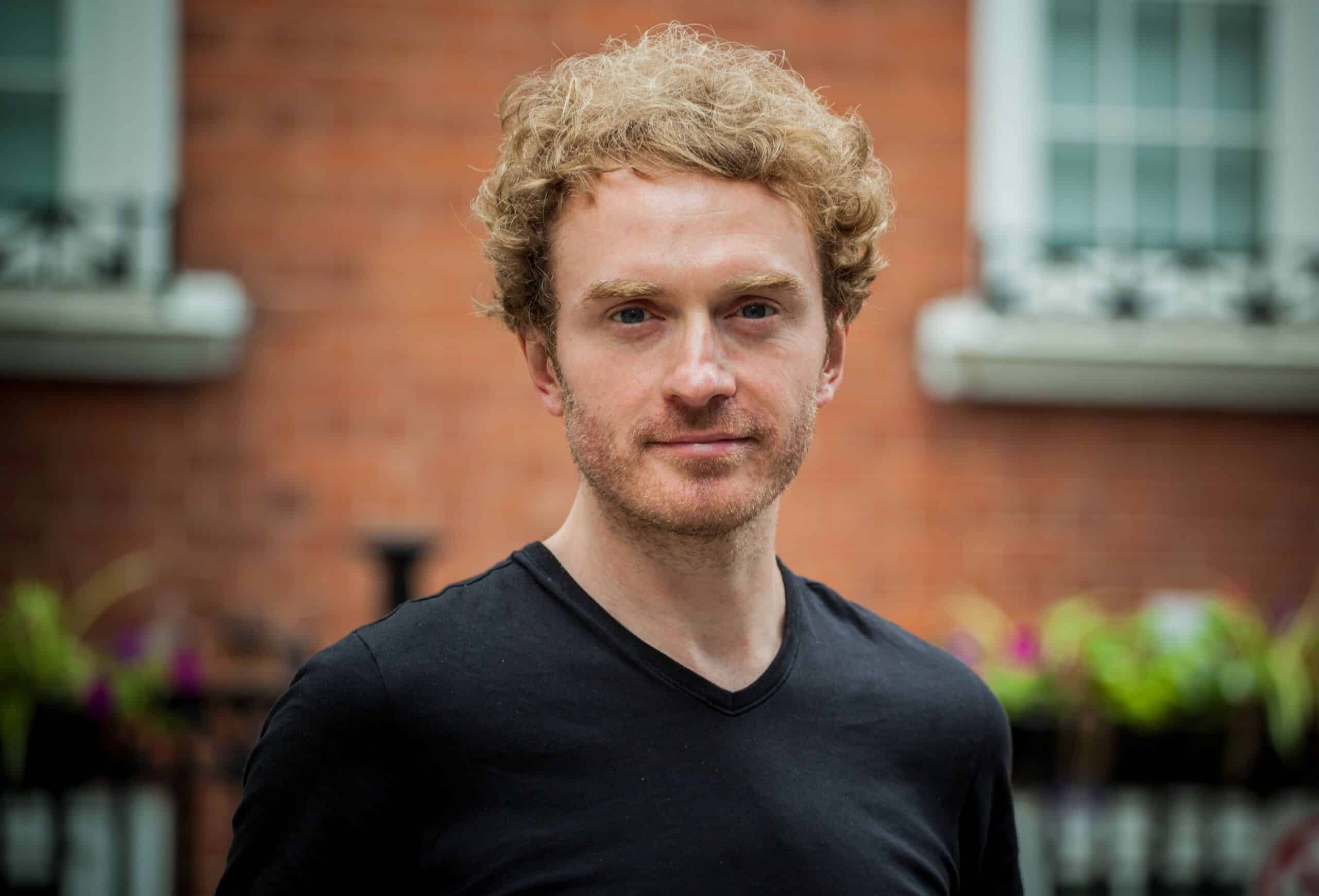 What first attracted you to production – and has it been an industry you’ve always worked on or did you come to it from another area?

My time in Post began as a Runner before I moved over to Despatch and then found myself working in QC and Operations. It was in the latter departments where it became clear my preference was to be in a more client-facing role.

However, it was and remains a huge help to have had hands-on experience working in more technical positions, and this still informs some of my decision making today.

I was very much a ‘dream small’ kinda guy at the start, so I think the prospect of having my own business cards was a big thing as well, and obviously not something that’s needed when in QC.

Following on from this, the idea of working alongside different departments to ensure delivery and client satisfaction attracted me, and to this day is one of the more enjoyable aspects of the job.

What’s your favourite thing about production and why?

I enjoy that the role of in-house Producer affords you the chance to work on your own but also with a large number of people.

That coupled with facing new challenges frequently, ensures that no day is ever the same.

Apart from that and the aforementioned business cards, I’d have to say having the opportunity to work closer with Directors and Producers to achieve their creative vision.

What do you think is the key to being an effective producer – and is it something that’s innate or something that can be learned?

There are definitely aspects of the day-to-day that can be taught but I believe that one of the key elements to be successful in the role, is an ability to come up with solutions when all avenues appear to have been exhausted and a coolness under pressure – Basically that meme with the little dog smiling as the flames rage around him.

Even with the projects that have been planned to within an inch of their lives, unforeseen issues inevitably arise, so having the ability to think outside of the box quickly is a good trait to have.

And in terms of recent work, which projects have you found to be particularly exciting or have presented particularly interesting production challenges?

In recent times, I have worked on a couple of Productions for MBC, one being ‘The Devil’s Promise’ currently posting at Unit.

This, alongside ‘Rashash’ were the first non-English language projects of my career which brings its own challenges, especially when it comes to the Mix.

However, I count myself very fortunate to have worked with some of the most talented Creatives out there on both projects, and the passion they have for their art and the dedication to the cause have made them fantastic professional experiences.

As a producer your brain must have a neverending “to do” list. How do you switch off? What do you do to relax?

It’s important for your mental wellbeing to maintain a healthy work/life balance and be able to switch off. This also leaves you fresh for any challenges the new day brings.

In my spare time I enjoy reading, football and sampling the Soho nightlife. In fact, one of the key positives about having the ability to work from home is that if you find you’ve let yourself down on a night out, you won’t necessarily have to face the consequences until a much later date, when normally the impact of your actions has lessened.

Producers always have the best stories. What’s the hairiest / most insane situation you’ve found yourself in and how did you work your way out of it?

Before March 2020 the answer to this may have been different (Black Mirror – you know who you are), but with Covid-19 rearing its ugly head at the start of that year, and having to proceed with an almost entirely remote working setup that hadn’t been tested, it has to be the projects worked on through the first lockdown.

With a couple pencilled to begin just as the world started falling apart, kit had to be sent out to people’s homes and lines of communication setup, with the added complication of home internet speeds etc.

Coordinating this, plus some creatives wanting to review on-site, was not straightforward but this period of time really demonstrated to me how important teamwork is, and having the correct infrastructure in place allows the Creatives to thrive, whether that be in the building or in a shed at the end of their garden.

Producers are problem solvers. What personally fuels your curiosity and drive?

Having been a big fan of Jonathan Creek growing up, the parts of the job where you have to problem solve were a big factor in my desire to become a Producer.

And whilst I’ve never had to work out how a man was murdered in a locked room, with bars on the windows, I still feel I thrive when handed an issue to troubleshoot.

The drive comes from ensuring that delivery is on time and all the creatives and clients are left happy enough for me to still be invited to a potential wrap party.

From your experience what are the ingredients for a successful production?

Whether it be the dialogue between yourself and your colleagues, or the external Creatives and members of the Production, communication is key and in my experience the majority of issues arise when this breaks down.

On the face of it the pandemic appeared to be a potential disruptor of this, however I’ve found that if anything, practices implemented since then have made the lines of communication more robust which continues to this day.

What advice would you give to people who are interested in becoming a producer?

It really helps to have an understanding of each department across Post and not necessarily specific to this role, but always display an eagerness to learn and never shy away from asking questions, however silly they may seem at the time.

But most importantly, as a former boss and mentor always drummed into me: a moment on the lips, is a lifetime on the hips.