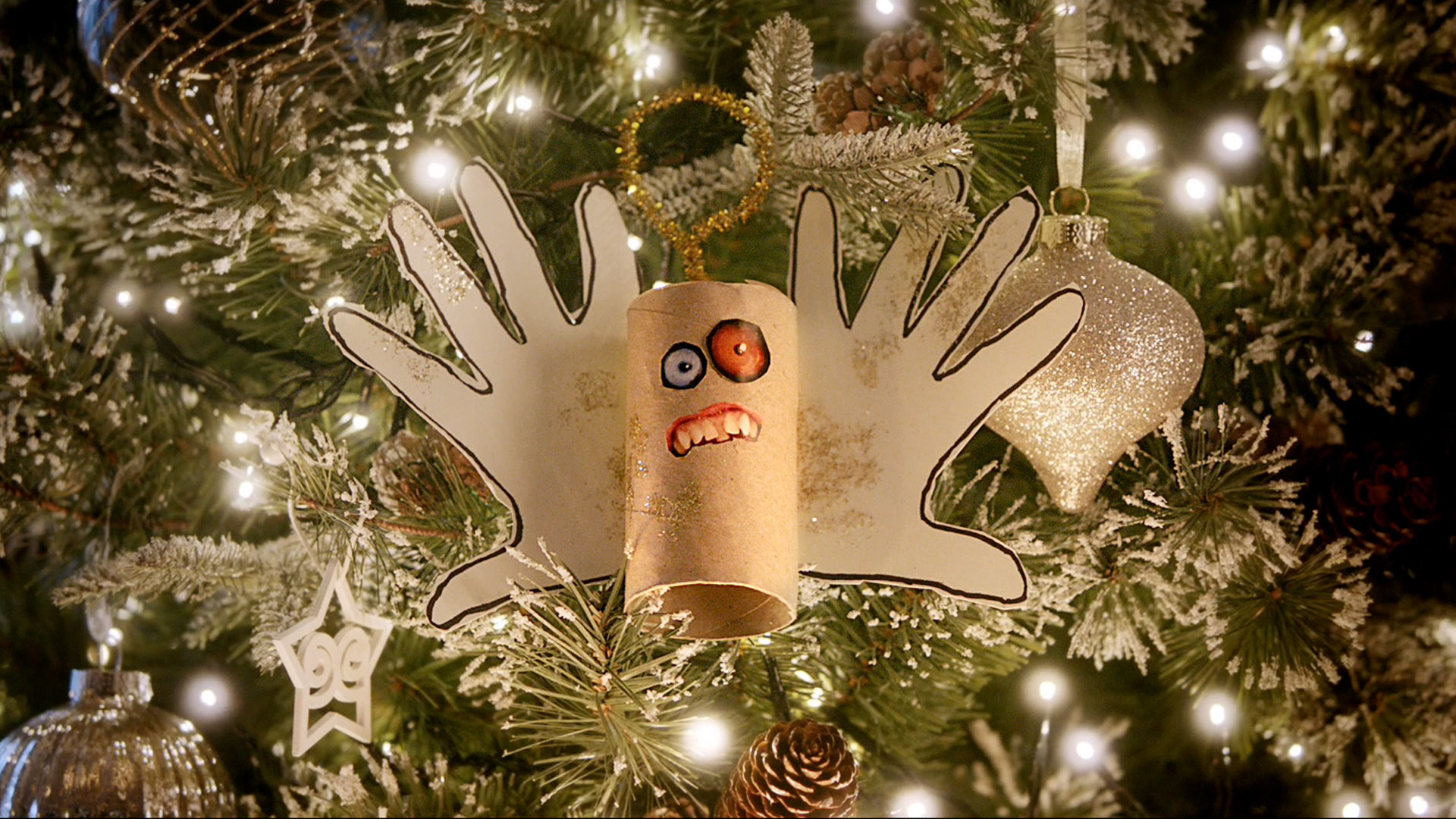 Homebase sets off the Christmas cheer with a slightly different take on family festivities, introducing a rogue Christmas decoration named the ‘Monster Fairy’.

No words are exchanged between mother and daughter as she sweetly places her frightful creation in the centre of the tree. Sound Designed by UNIT’s Chris Southwell, the angelic choir at the beginning of ‘Carol of the Bells’ becomes more sinister as it speeds up with the mother realising her beautiful Christmas tree has been sabotaged.

UNIT worked closely with Atomic London and Mindseye – our team consisted of sound design by Chris Southwell, grade by Nick Dalby and flame by Richard Greenwood.

Thank you to David Reviews who awarded this piece 5 STARS, saying ‘It’s the simplicity of the premise – and its neat execution by director Andrew Gaynord – that impresses most’.