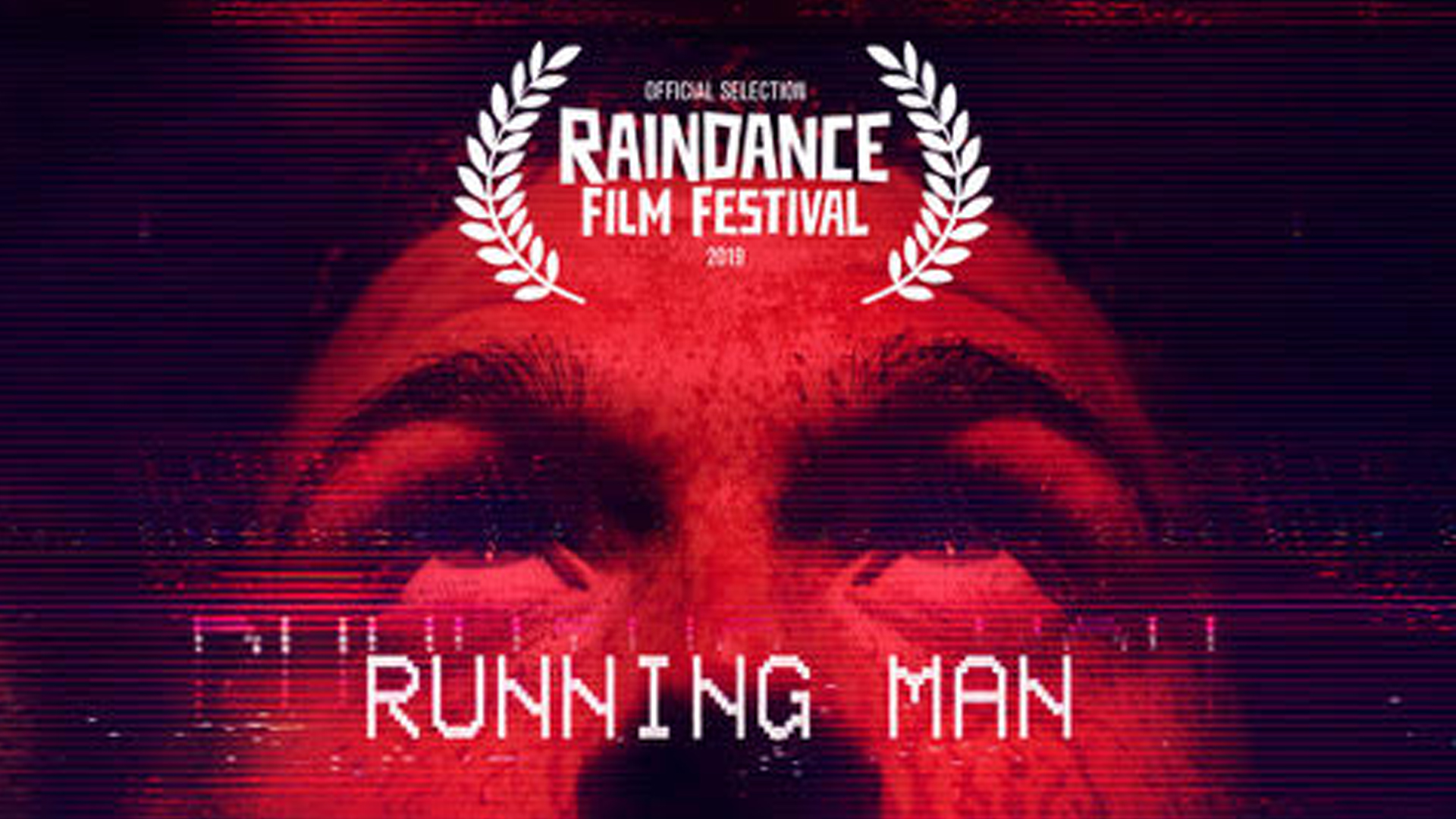 UNIT are very excited to announce that the new short film Running Man has made the official selection at Raindance Film Festival. With Raindance being the largest independent film festival in the UK, the team here at UNIT Studios are thrilled to have been a part of such an exciting project.

Running Man was initially intended to be used as a pilot to be made into a TV series or feature film, so this is a massive push in the right direction for all cast and crew involved.