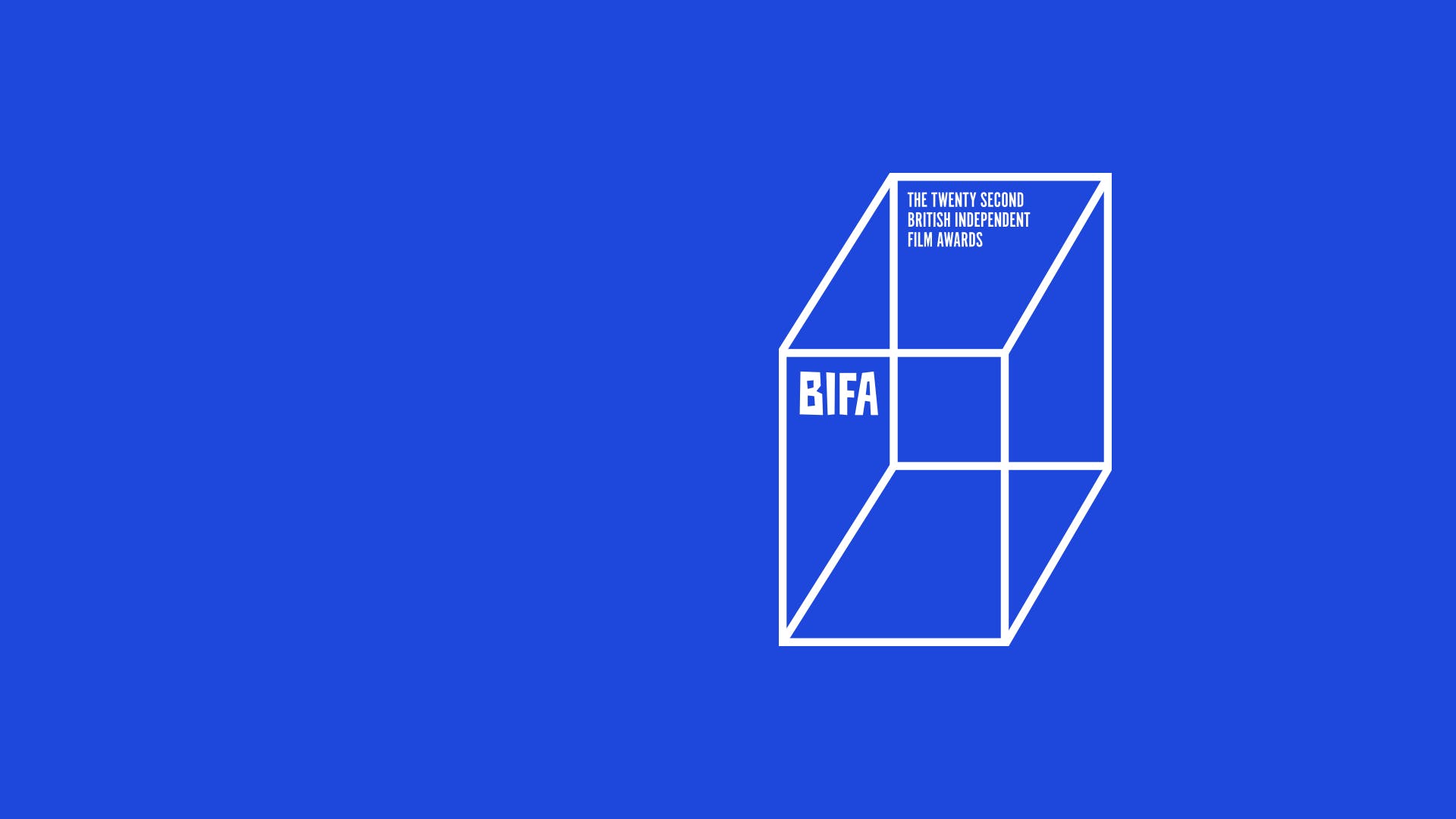 For Sama and The Personal History Of David Copperfield were the big winners at this years awards. Syrian civil war documentary For Sama scooped the night’s top prize, Best British Independent Film, as well as Best Director for Waad al-Kateab and Edward Watts, best documentary, and best editing at the previously announced craft awards last month. On stage, Kateab said: “I really believe that one day Syria will be free and Assad will be gone.”

The Personal History Of David Copperfield finished with five awards, the highest of the night, from 11 nominations, with Hugh Laurie winning best supporting actor and Armando Iannucci and Simon Blackwell taking home the best screenplay prize. It previously also won for casting, costume design and production design. Accepting the award, Iannucci paid tribute to Charles Dickens’ contemporary relevance, adding that “our prime minister is a Dickensian character, because he speaks mostly in fiction.”

Dan was also thrilled that several British films that he was personally involved with –  Beats, The Boy  That Harnassed The Wind and Lynn & Lucy were featured and recognised in the evenings ceremony. The judging panel also included Claire Jones, producer of The Festival and Ghost Stories who were are hoping to work with on future projects in Film and TV.