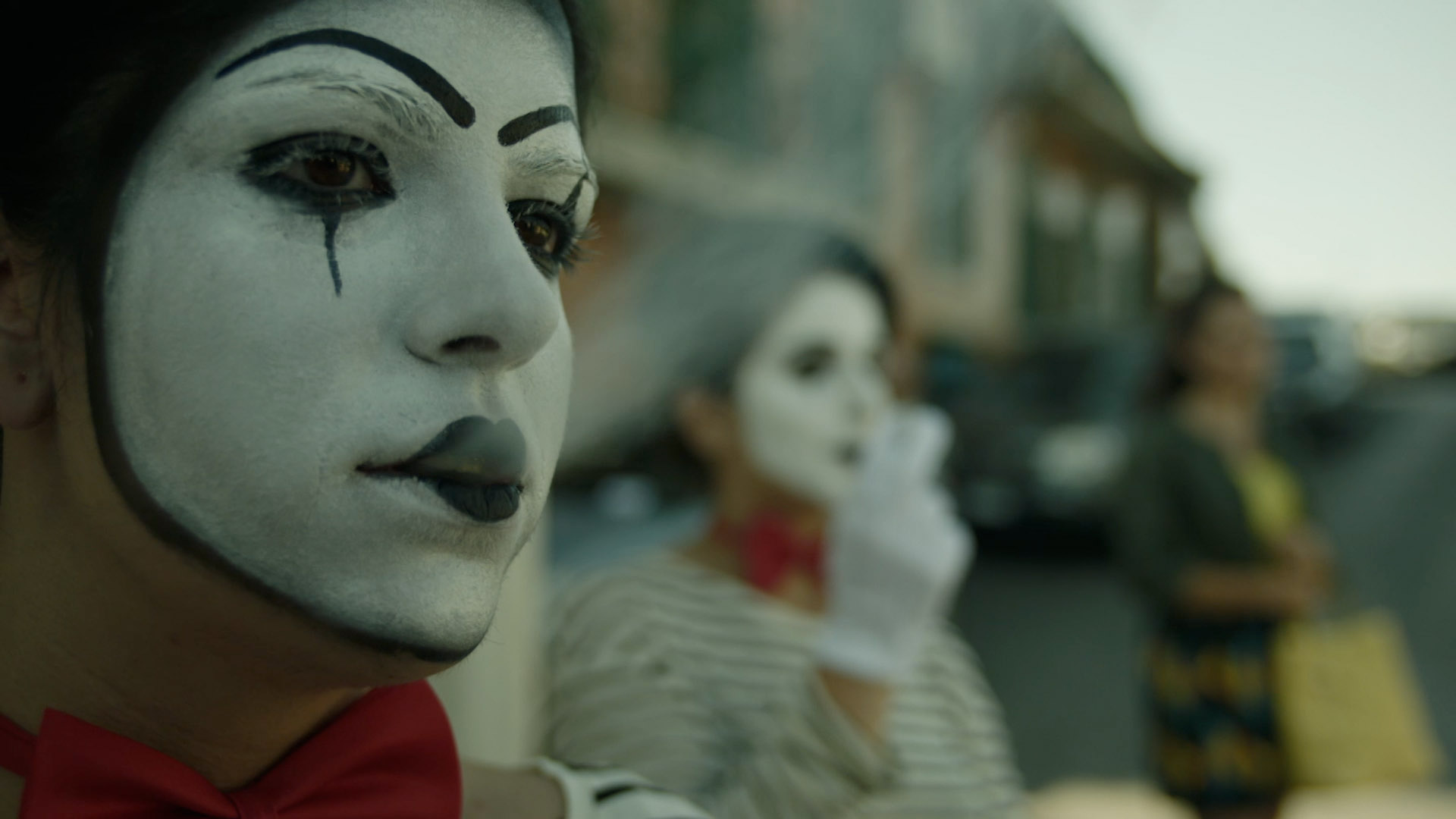 The Promax UK Awards are held at the Park Lane Hilton each year, celebrating the best of British creative television marketing, and every year proves to be one of the biggest events in the social calendar.

We are immensely proud of Jamie Thomas and the rest of our UNIT sound department, who worked tirelessly at perfecting this piece. I think everyone can agree it is well deserved, and thank you to Sky Creative Agency for putting us forward for the award.

Jamie Thomas, who was the lead UNIT Sound Designer on Gomorrah, comments ‘Great to collaborate with the guys at Now TV and Sky Creative Agency. The idea was to create a dark rendition of Napoli to compliment the seedy underworld of Gomorrah. Doing more than just an audio mix and having an input on Creative from the outset meant we were able to craft something special – we are looking forward to working on similar project in the future, having proved what we can do when given the opportunity.’

UNIT Executive Producer Kevin Docherty adds “It was a real privilege to team up with the guys at SCA again. On this particular occasion the client was keen to have us on board from inception and I am thrilled to see it pick up gold in the “Best sound design” category. Looking forward to the next one.”

What a great start to November – well deserved win, here’s to the next.