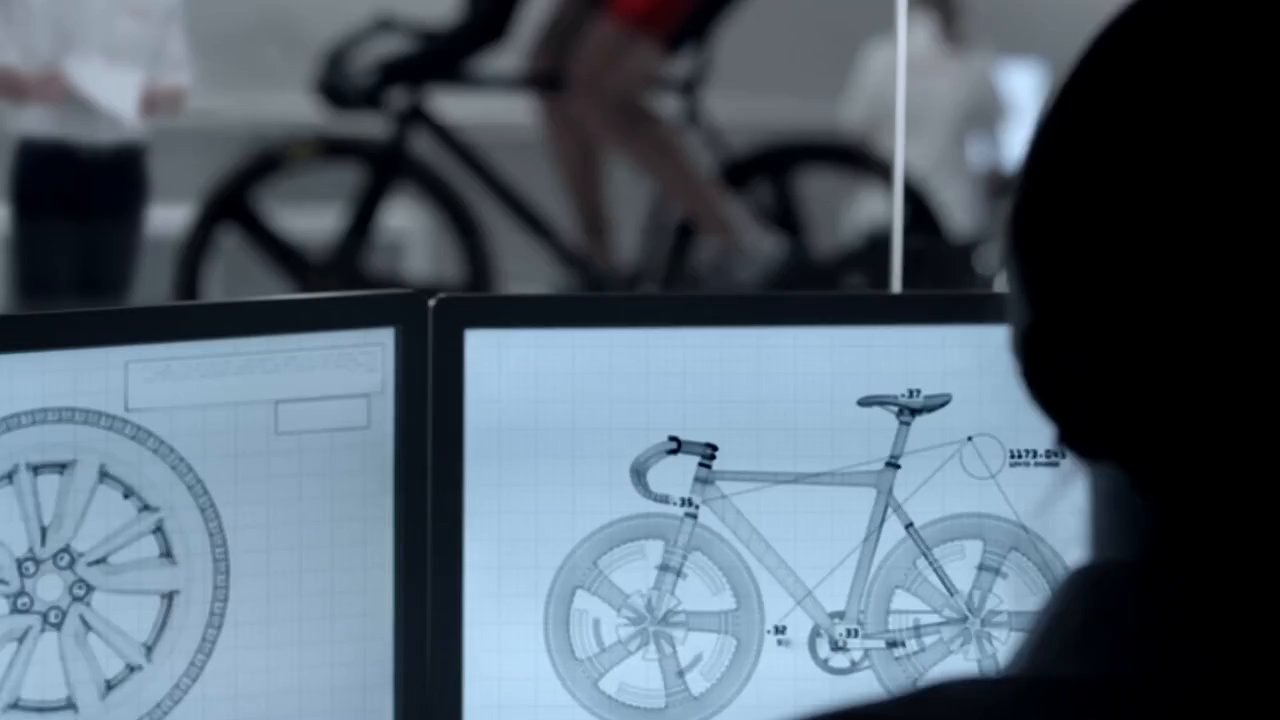 As 2013 raced to a close, our Senior VFX artists Ian Baker had the genuine honour of working with Sir Chris Hoy on the launch film for Team GB’s “Unite and Excite” campaign sponsored by Nissan. Directed by RSA’s Juriaan Booij, capturing the Olympian at high speed in an empty velodrome wasn’t without it’s technical challenges, but he was delighted with the result.

“The crew at Unit we were able to create the illusion of hundreds of fans flashing their cameras. With both visual effects as well as great sound design it seems like a roaring crowd of GB fans, it’s very effective” he said.

Working with Matt Henry, Unit’s Head of Design on the typographical and graphic elements he adds “The idea was to bring the data and monitoring results the researchers found in the Nissan research lab to the race in the Velodrome, so there would be a direct overlap between the two different locations. By motion tracking the movements of the cyclists we were able to integrate the graphics very smoothly into the shots, making them really become part of it without making the graphics and type become obtrusive”.

The beautiful result was a truly creative collaboration by Juriaan and team Unit, so with that in mind may we wish the best of luck to Team GB in Sochi. We’re loving that Olympic tingle…