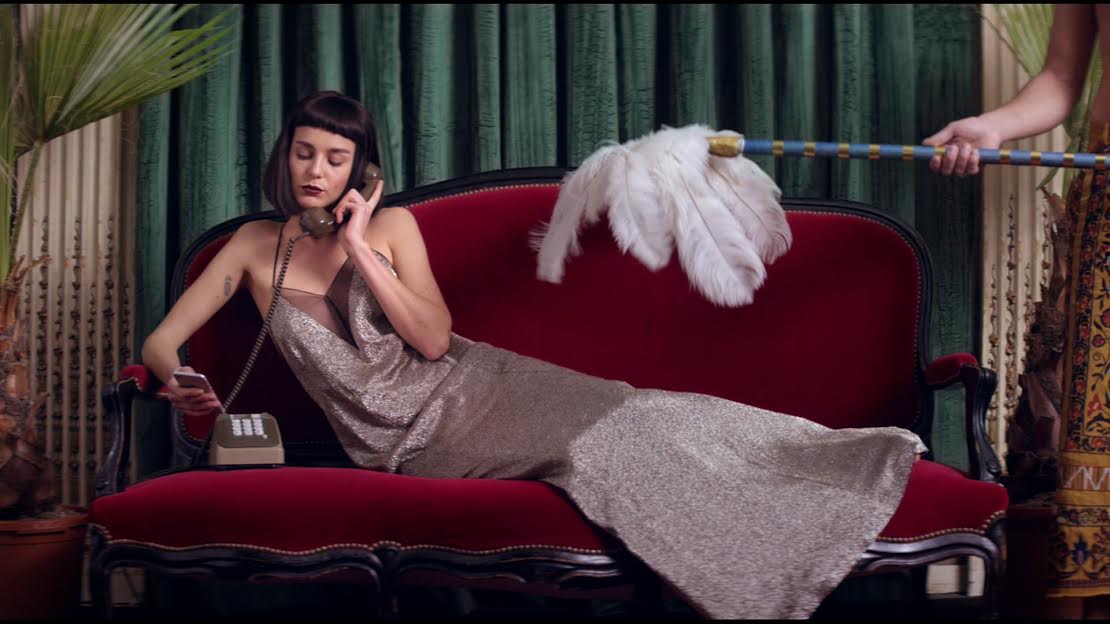 For those who are unaccustomed with the brand then familiarise yourself with the idea that Poilâne is rarely thought of as ‘just a bread’. Instead it has become a global favourite, originating in Paris since 1932, and being passed down to the third generation of Poilâne’s since.

It is kept contemporary, chic and incredibly stylish by the founders’ granddaughter, Apollonia, who aims to maintain Poilâne as both a ‘boulangerie’ and a brand. We see both of these merge as director Cloé Bailly from Black Dog Films puts her personal touch on this video. It manages to be colourful, fun and catchy, all in the space of two minutes thirty-four and UNIT had the honour of getting to work on it too.