The World is (Y)Ours, An immigrant perspective on climate change 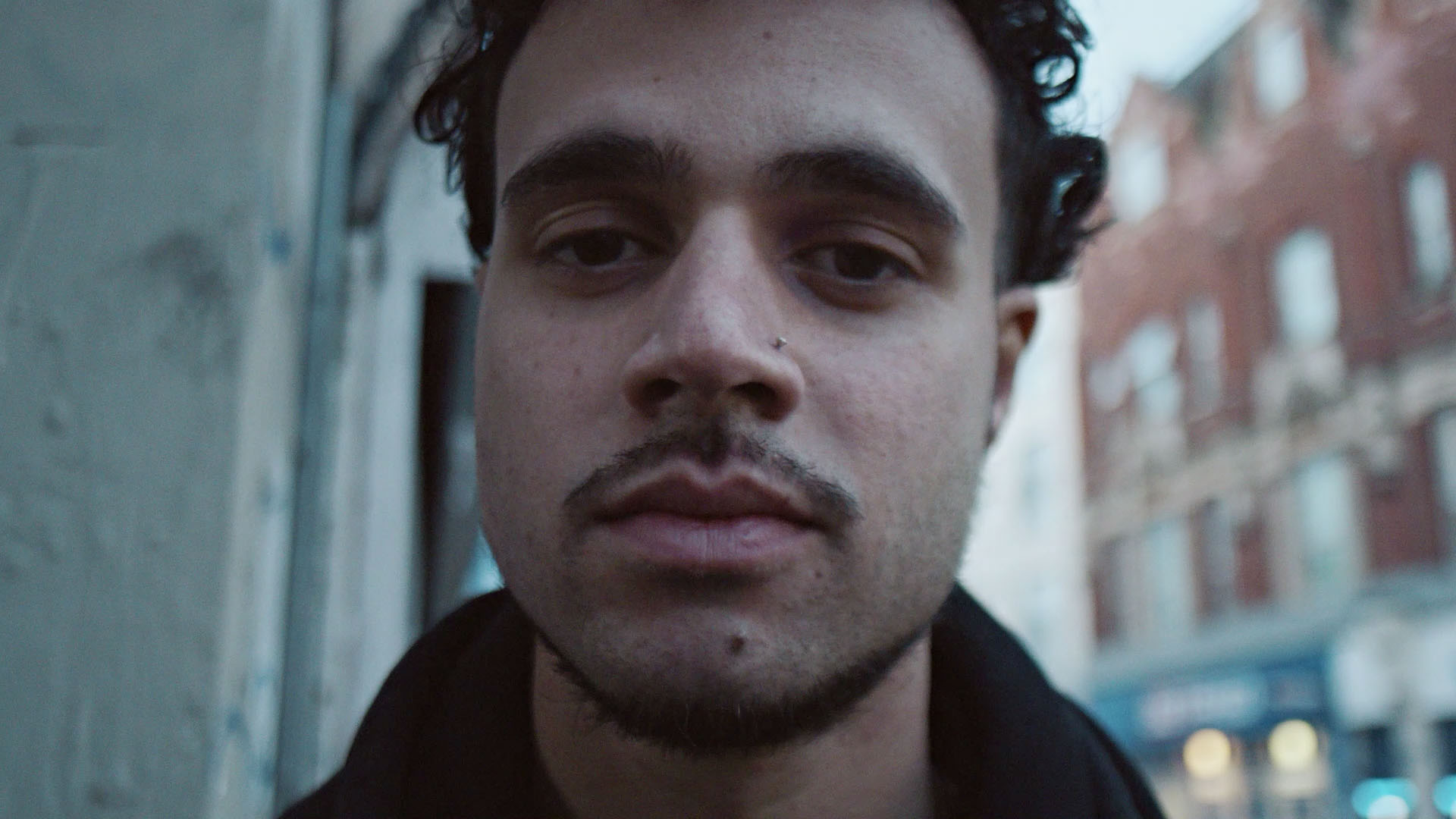 UNIT studios had the pleasure of working with My Accomplice director Tanya Noushka on this thought provoking piece on climate change for We Are Pocc and Dazed.

The World is (Y)Ours provides an interesting point of view from first and second generation immigrants on the climate crisis which is mostly caused by western countries. It raises an important point that black and minority ethnic communities are more likely to be affected than any other group, which is shown with moving stories from their ancestral homes.

Despite the stories being somewhat disheartening, the film provides an interesting point of view on climate change that offers a clear route through which positive action can be taken in order to tackle climate change, urging viewers to stand up and have their say with the upcoming election looming.

We were pleased to work with My Accomplice director Tanya Noushka and We are POCC on this thought provoking campaign. UNIT studio creatively led sound design by Jamie Thomas and the grade by Nick Dalby.