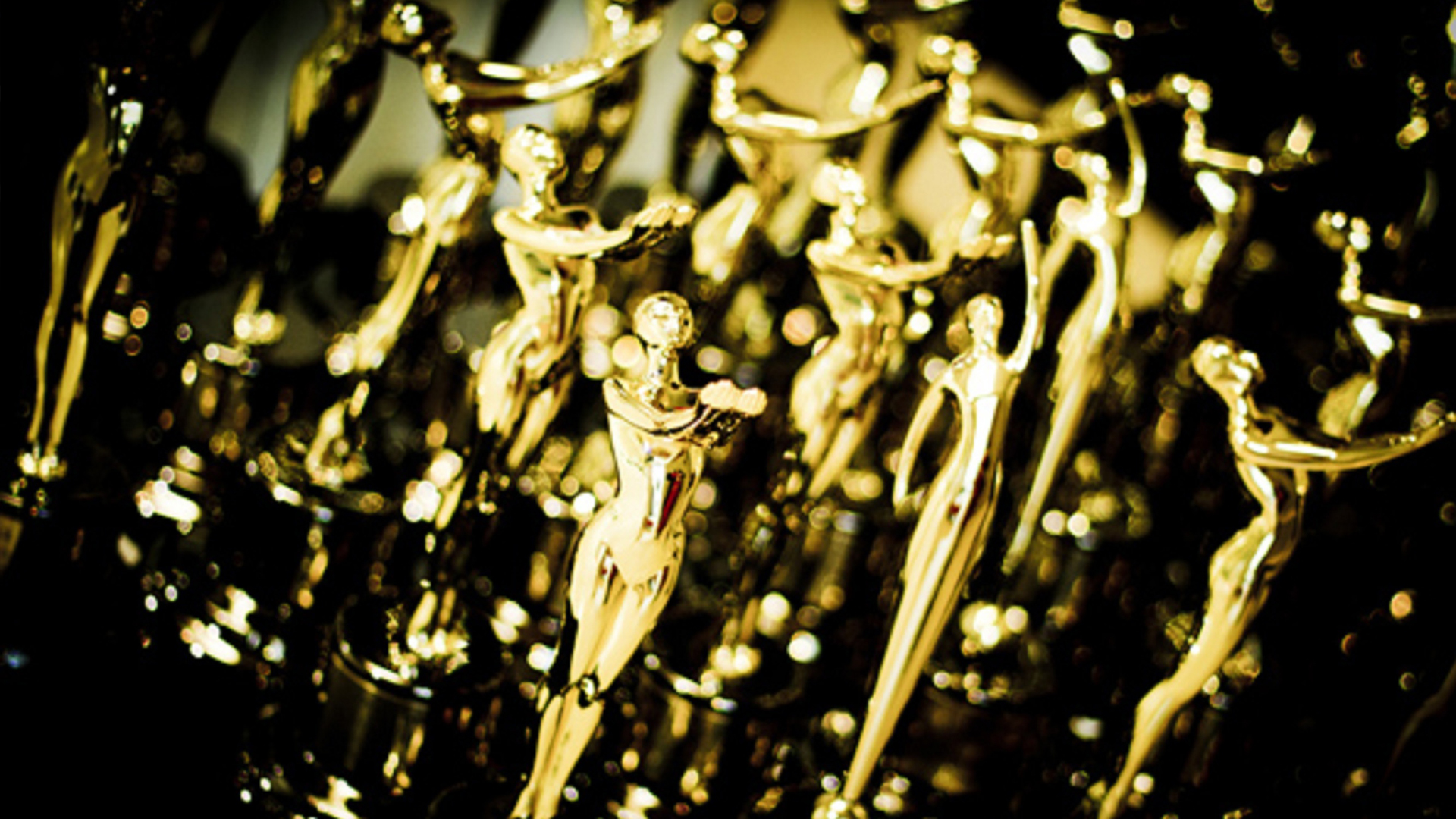 Promaxbda Europe is over for another year and this was one of our best yet. Executive Producer, Kevin Docherty flew over to Berlin to join our friends from Discovery and NBC Universal for seminars, luncheons and the award ceremony finale.

Not only were both Discovery and NBC Universal shortlisted for numerous awards, they went on to win these awards.

So a massive congratulations is in order for Discovery who won Gold in the Something for Nothing category for ‘Web of Lies’. Team UNIT worked across VFX, Grade and Audio to assist in creating this award winning promo.

We’d also like to say a huge well done to NBC Universal for picking up two silvers on Tuesday night, one for Animation and one for General Image Programme Campaign for their ‘Terribly Good’ campaign. We loved working on this campaign; 3D was overseen by VFX supervisor Martin Allan and compositing on Nuke by Stirling Archibald.