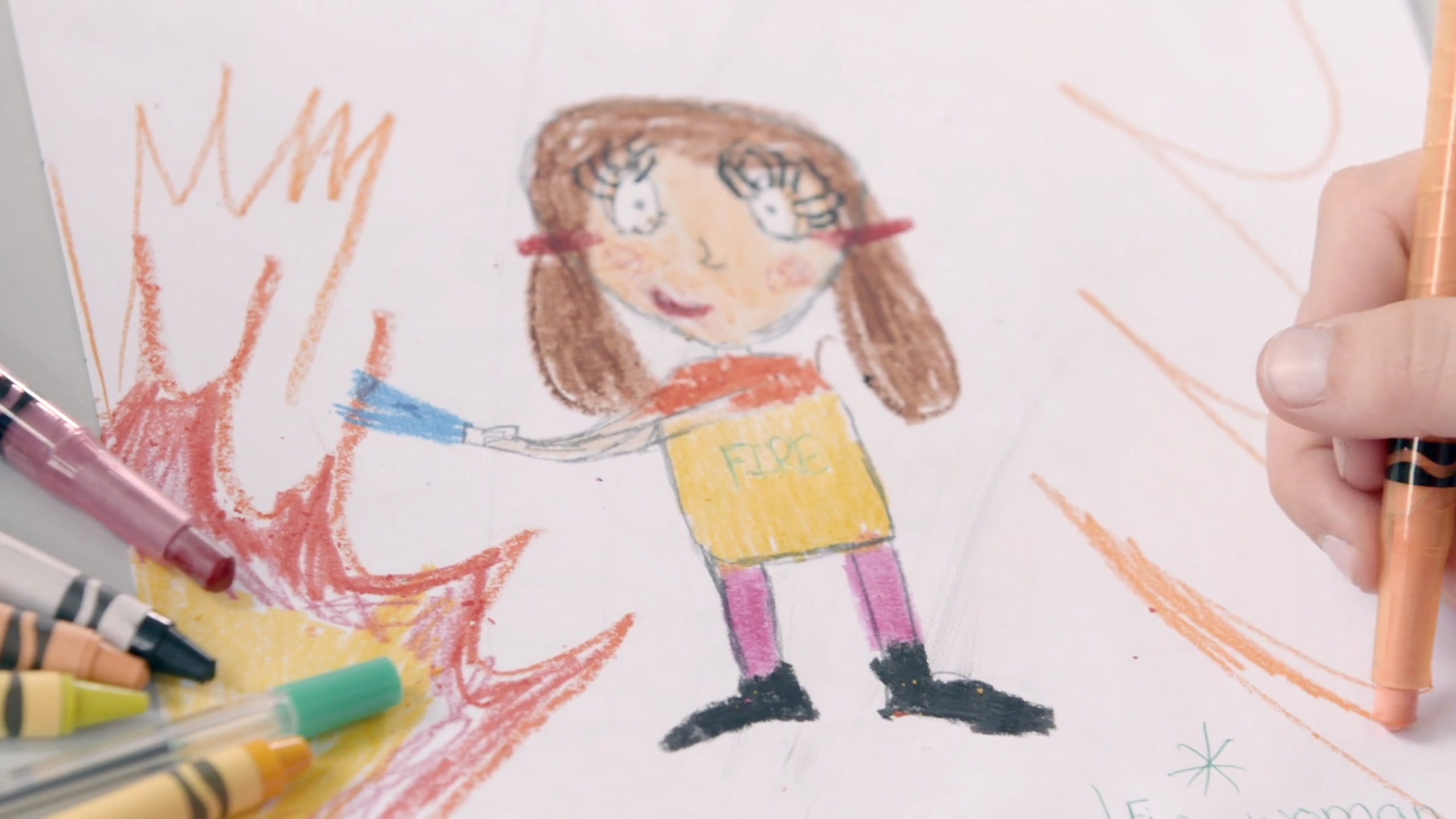 Mullen Lowe London have created this significant film for Inspiring the Future. The clip reveals how children, from a young age, are already susceptible to gender stereotypes and that a message should be spread to help ‘redraw the balance’.
The clip shows children defining career opportunities as male or female; when asked to draw a fire-fighter, surgeon and a fighter pilot, 61 pictures were drawn of men and only 5 were drawn as females.

The film has been received incredibly well, with huge amounts of positive response. On the first day of release it won Ad of the Day on The Drum, and below you can see other various write-ups and responses that the film has achieved. It was a great pleasure to work with both Burger and Mullen Lowe for this moving film.

CREATIVITY PICK OF THE DAY AND EDITORS PICK : http://creativity-online.com/work/inspiring-the-future-redraw-the-balance/45935