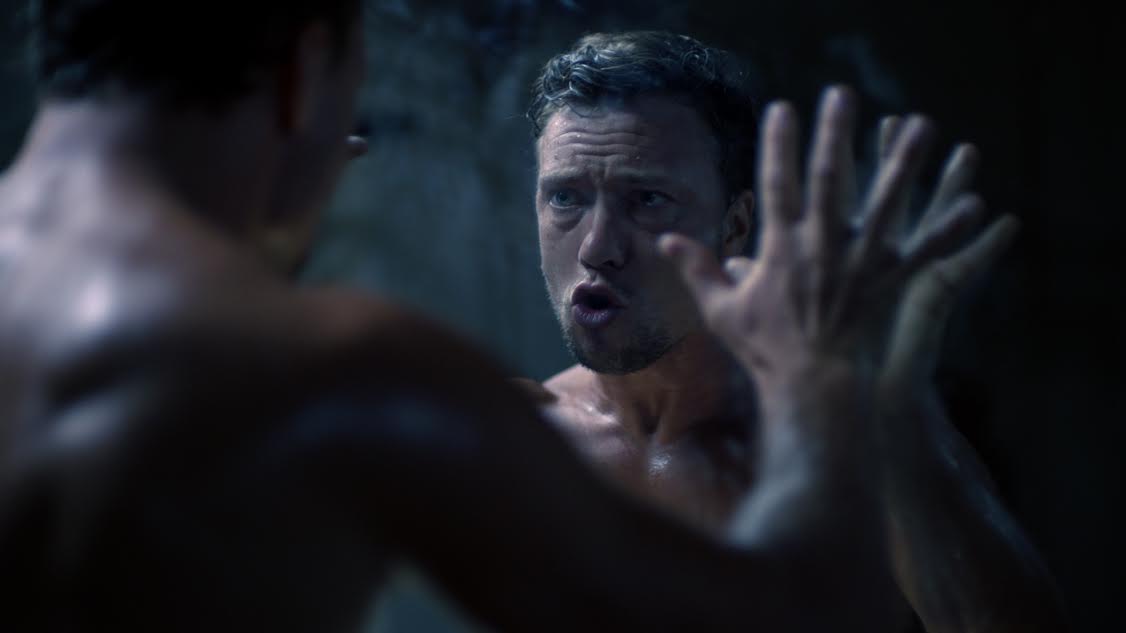 Unit are so proud to be involved with a stuning series of films from PSONA for the Rio Paralympic Games.

The latest of which was released exactly 100 days before the opening of the Rio Paralympics, featuring the amazing stories of the true determination of David Behre. He shares his story from overcoming a life changing tragady to becoming a Paralympian.

Directed by Stewart Sugg, UNIT where involved throughout the project, with grade by Director of Colour Scott Harris, audio design by Chris Southwell, VFX led by Stirling Archibald, including build & composite of the 3D train that David races against in the spots epic finale.