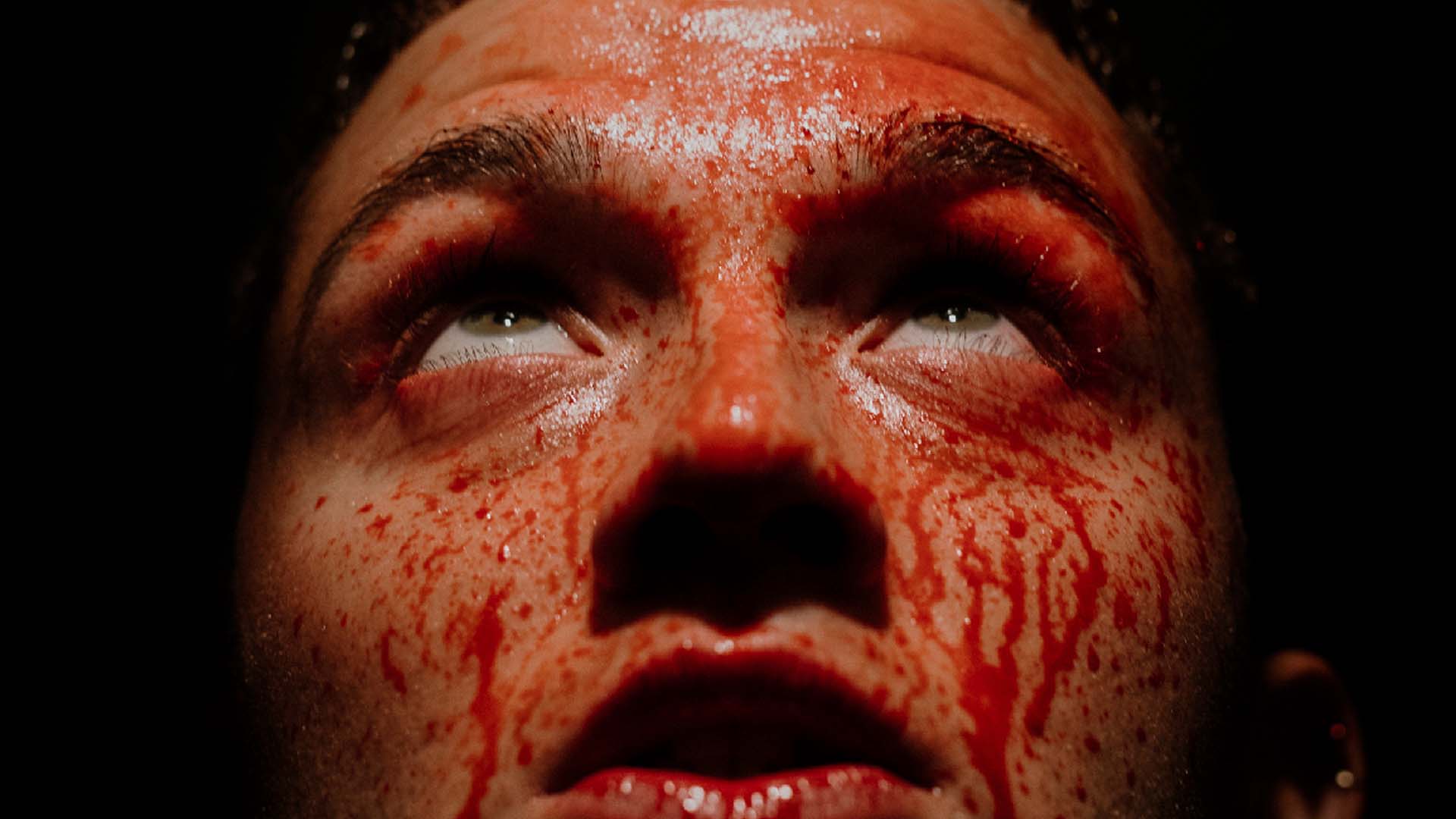 Very excited to announce that Running Man has been shortlisted for the London Short Film Festival. The UNIT studios team worked across colour, sound and Flame on this fantastic piece written by Johnny Cooke directed by Chris Turner.

In an attempt to escape the ghosts of his past, Fred Love (played by Raff Law) convinces his mates to do a clinical drugs trial for cash. After the trial drug reacts disastrously with the drugs from last night’s rave, events take a violent turn as he is forced to come face to face with everything he’s been running from.

Running Man was shot as a short film with the intention that it acts as a pilot for a feature or TV show.

The film is screening on Friday 17th of January during Midnight Movies and tickets can be bought from the London Short Film Festival Here.