Scottish Widows ‘Change Your Life in an Hour’ 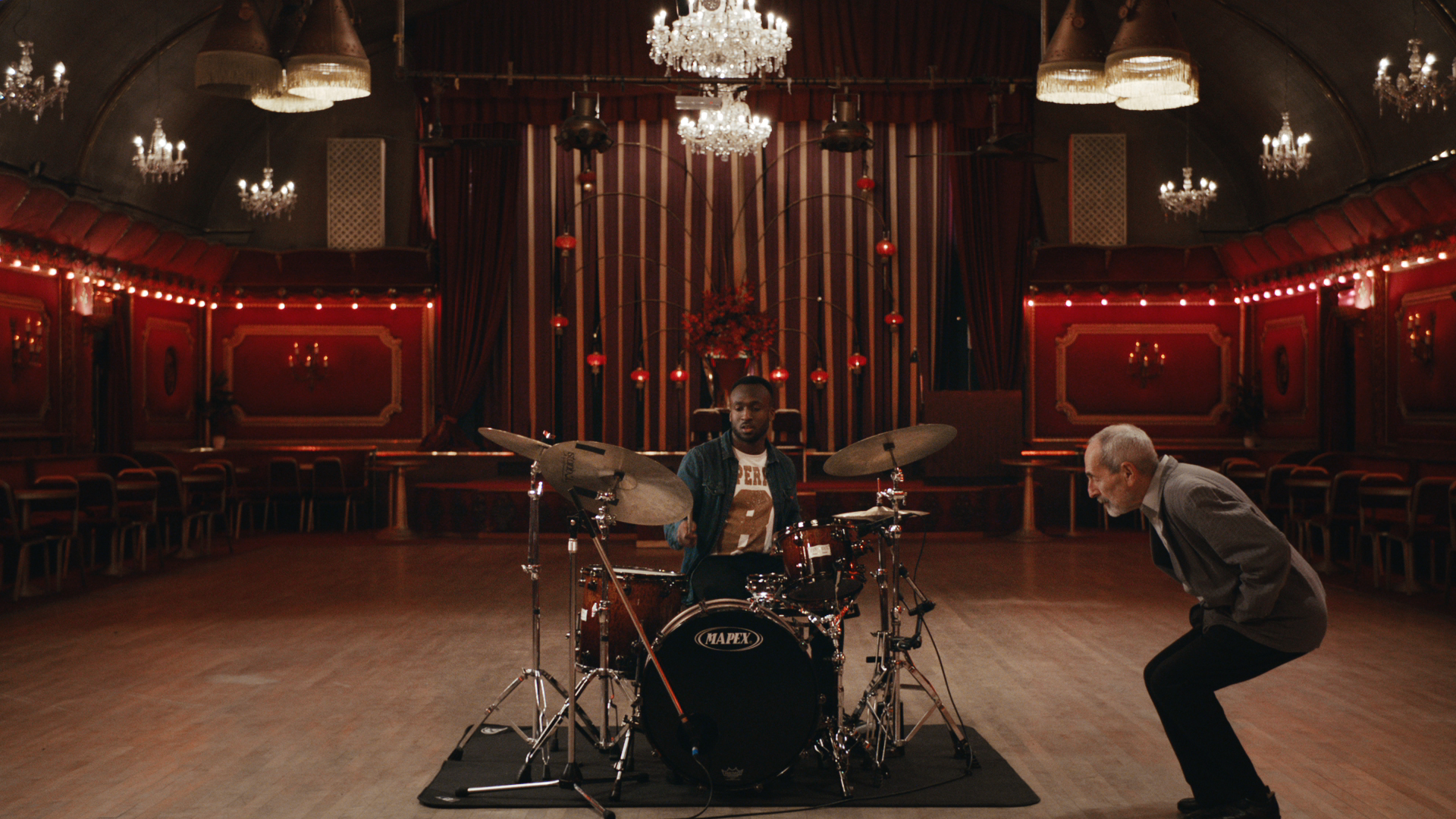 Scottish Widows have created a new integrated campaign to remind people that they’re only as old as they feel. Working in collaboration with Wanda Productions and 101 London, the campaign helps the nation to tackle the hardest part of planning for later life – making a start.

Nationwide outdoor, press and digital all drives to a web platform, which guides visitors from thinking differently about retirement to knowing how to go about planning for it. All of this can be achieved in less than an hour.

Consisting of eight different commercials, the series of engaging online films were shot by Wanda Directors Damien and Leila de Blinkk and Josh Appignanesi. They capture the stories of real people in a beautifully cinematic and touching way, with each film bringing a real warmth and purpose to their message. Here we see aspiring drummer Samson meet Trevor, a seasoned jazz professional.

UNIT worked closely with 101 London across grade, smoke and audio to create subtle effects and imagery, which enhance the message, whilst remaining discreet and sensitive to their cause.

“The challenge in the grade for this project was to create separate looks for each film but to allow the whole campaign to hang together. The theme for this particular spot was the contrast between the bleak exteriors and the rich lush interiors of the ballroom.” Simon Astbury

With the large number of masters and diverse client requirements, Richard Harris’s role using smoke to it’s maximum potential was not only editorial, mastering, titling and versioning but also being proactive to the needs of the clients. In addition to this necessarily lightning reactive workflow, Richard also had to combine the beauty requirements and aesthetics of both production company and agency.