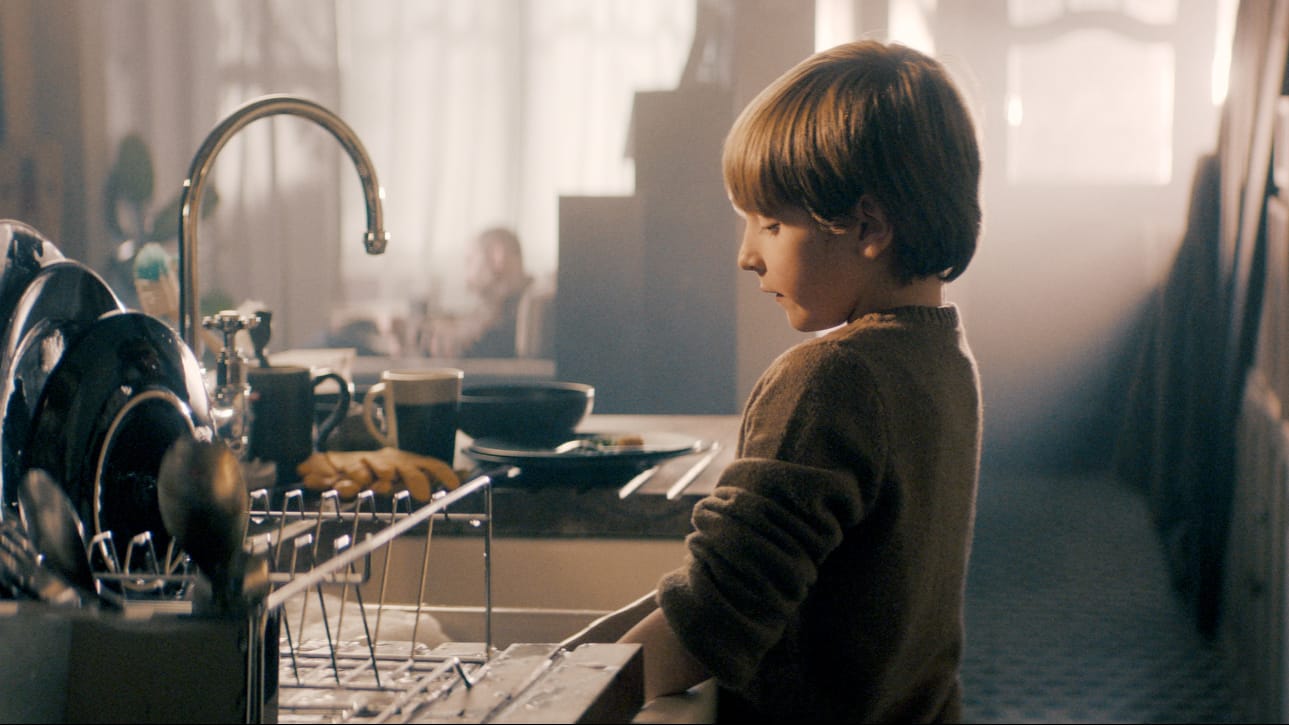 Creative Facility UNIT recently teamed up again with Specsavers Creative to deliver the grade and finish on this charming new commercial for Specsavers directed by Chris Denton, which uniquely promotes its “Kids Get Two Pairs Including UV Filter” offer.

This beautifully graded 30” film delightfully tells the story of a little boy enthusiastically helping out in the kitchen whilst his Dad tends to his precious “Vinyl” and relaxes to jazz in the background. Alas our hero’s best intentions don’t play out as expected as he innocently scrubs his father’s beloved record collection instead of the dirty dishes.

On grading the film, Simon Astbury Senior Colourist at UNIT comments, “The brief for this commercial was to be dreamy with golden hour light coming through the windows. I added a slightly vintage feel to compliment the idea of the Dad being a real nostalgic vinyl nut. This is one of my favourite grades so far in 2017 and I always look forward to working with the Specsavers creative team”.