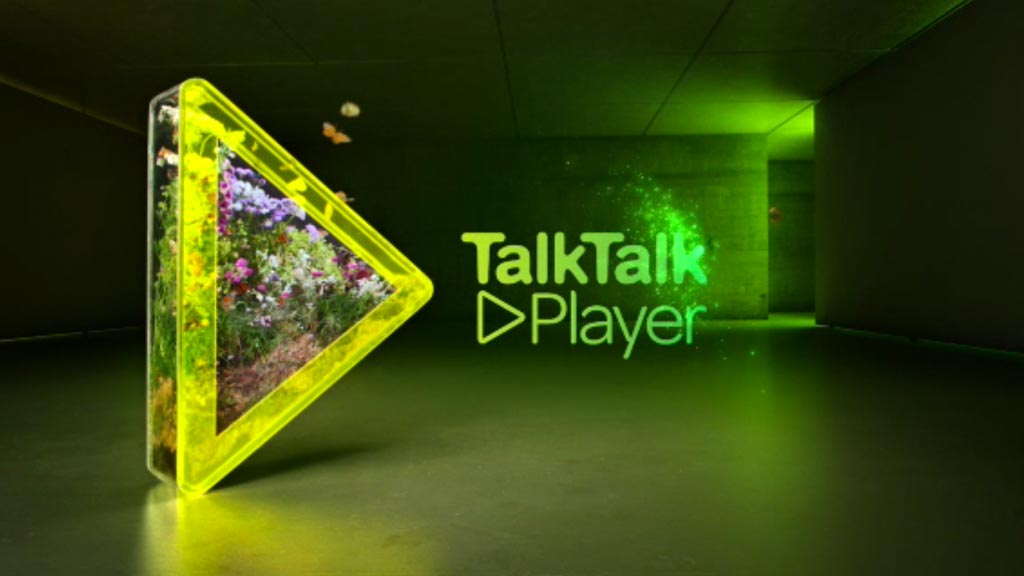 UNIT has delivered the full VFX for two DRTV commercials for TalkTalk, one of the UK’s largest phone companies.

Featuring a voice over by Helena Bonham-Carter, the 60” and 30” spots advertise various promotional offers from the phone provider. Creatively led in house by UNIT’s Gavin Leisfield, the commercials were completely built in CGI with the various offers displayed in 3D text complimented by bespoke themed light walls. Sweeping 3D camera moves add the finishing touches to the atmosphere.UNIT created the visual affects in such a way that the offers can be easily adapted and updated on a seasonal basis.

The commercials aired on 9th January during Prime Time.