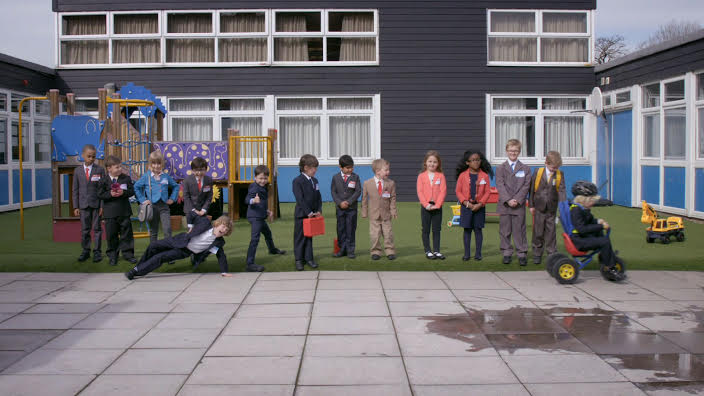 This years political broadcast for The Green Party got the nation in hysterics as it revealed ‘the not so secret life of five year old politicians’.

Creature London teamed up with Smuggler to create this brilliant parody, which has now gained over nine hundred thousand views on YouTube.

Each child represents a major name in Britain’s political parties, showing us how childish the major parties have become. Memorably, we see Jeremy Corbyn getting bullied, with one of them writing ‘Jeremy smells funny’ on a scrap of paper. It’s been named as one the best political broadcasts you’ll see this year, so make sure you don’t miss it!