‘This Girl Can’ recieves 5 stars on David Reviews. 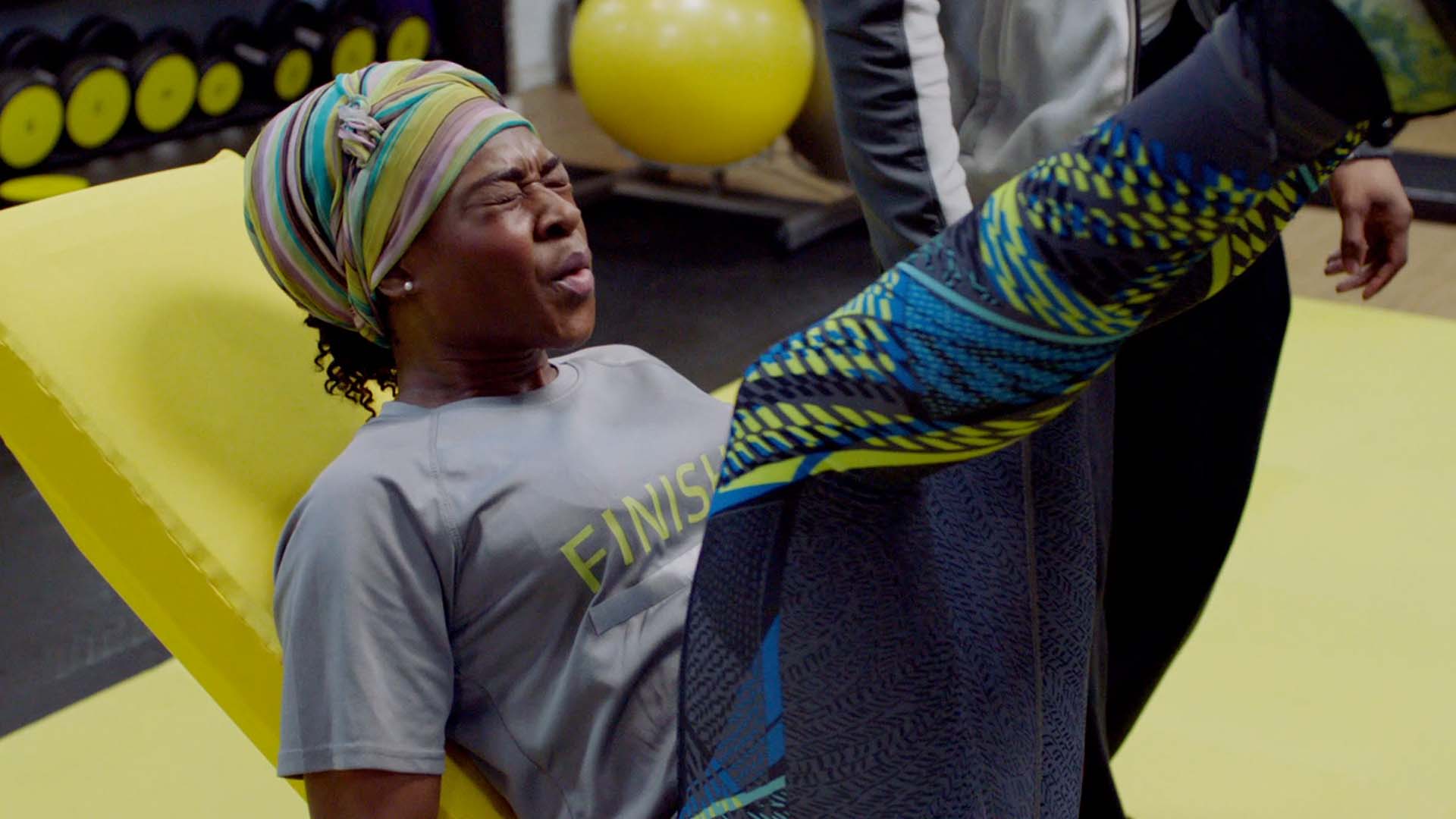 After screening at the BFI on Tuesday, the latest installment for ‘This Girl Can’ has recieved some amazing press attention on multiple platforms, including a five star review on David Reviews and being today’s Pick of the Day.

“Having encouraged scores of women to get involved in physical activities following its launch in 2015, Sport England’s ‘This Girl Can’ campaign returns with a typically diverse and dynamic outing. Focused on breaking down preconceptions people might have about what stops them from exercising, the film exudes confidence as it frames a quickened pulse as an act of empowerment.”

“Thus, disability, fatigue, and, most notably, menstruation are all introduced and quickly discarded as barriers to working out. From team sport to family bonding through sweat, director Ali Kurr shows viewers how to face challenges head-on and with gusto. Just the thing to kick January sluggishness into touch.”