“Today We Rise” Capturing the Historic Inauguration of Kamala Harris Through the Eyes of Girls Across America with Girl Up. 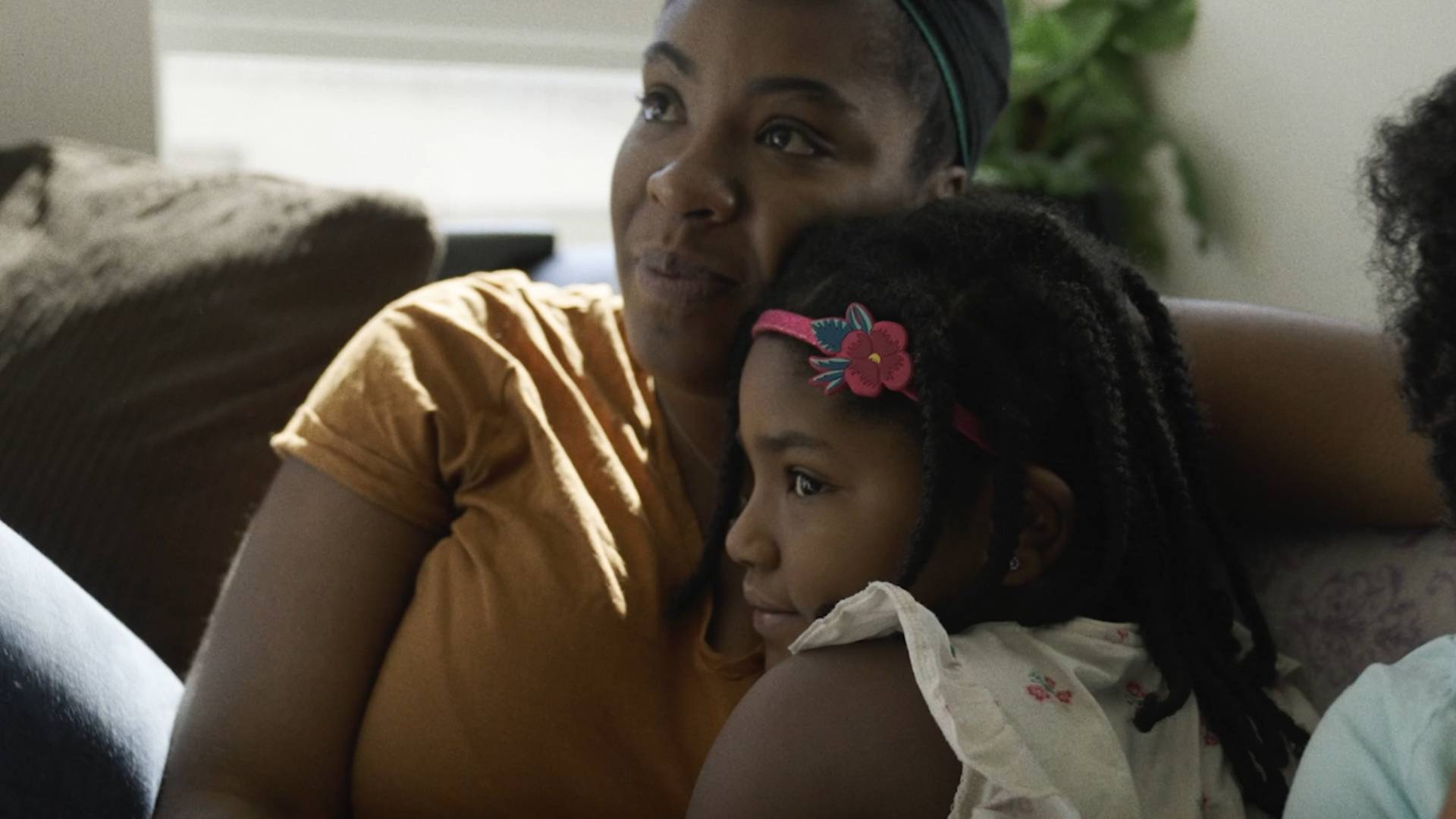 We are incredibly proud to share a beautiful new campaign; ‘Today We Rise’ for the UN Foundation charity ‘Girl Up.’ Celebrating the historical moment Kamala Harris, the first female, Black and South Asian American to become inaugurated into office. Working alongside the teams at Ogilvy and Refinery29, we are invited into the homes of young change makers across America.

Pumie Msengana Global Client Director at Ogilvy comments; “Kamala Harries is such a powerful leader and trailblazer and we were inspired to do something to celebrate her becoming the first female Vice President of the United States. We wanted to experience this historical moment from the eyes of the future leaders of tomorrow. To do so we couldn’t have thought of a better partner, than the UN Foundation Girl Up.”

Girl Up’s leadership development programs have impacted 75,000 through 4,000 clubs in nearly 125 countries and all 50 U.S. States. They focus on building leadership within individual girls first, including self-confidence, personal accountability and long-term aspirations. Where they strive to inspire a generation of girls to be a force for gender equality and social change.

The film was shot live during the inauguration, with our team at UNIT working throughout the night to ensure the campaign could be made live within hours of the event. As our Commercial Director, Darryl Bolton, explains “The brief came in on the Saturday before the inauguration and we were very pleased to have been asked to get involved with such a great idea and good cause.”

He continues; “With such a fast turn around we had to rise to the challenge. On Monday we had a meeting with the agency team and director in LA, and by Tuesday we were prepped and ready to go.”

Our Sound Designer Markus Ffitch worked alongside VFX artist Scott Ryan to get the spot ready for its release. “It’s always a lot of fun working closely in a small team, especially when the pressure is on and we only have a few hours!” Comments Markus; “With such a tight schedule, it’s about focusing on the most apparent elements in the mix – making Kamala and Sonia’s voice bold and bringing as much gravitas to them as possible. It’s a huge moment and so it should sound like history.”

To add to the pressure of the time constraints, being live audio and only having one take in far from ideal outdoor conditions meant it wasn’t an easy task. Ffitch adds; “Unfortunately, It was very windy so I had my work cut out on that one! It was also important to get the live recording as clean as possible so that it didn’t muddy the music which carried a lot of emotional resonance – a really lovely track. Then I quickly recorded some small details on the opening (cloth movements for the little girl as well as room tone before it gives way to the music) and rounded off the end with a blend of real crowds from the ceremony and some nice wide stereo crowds from our library to give a final touch of enhancement.”

The film will be featured in a personal essay by Refinery29’s Global Editor-in-Chief Simone Oliver as she reflects on what this moment means to her as a Black woman and Howard Alumna as well as for future generations of young girls, including her daughters. She says; I’m not naive to think the swearing in of Madam Vice President Kamala Harris was the antidote for a nation in need. It was about representation and showing our girls what’s possible and that possibility offers hope.”