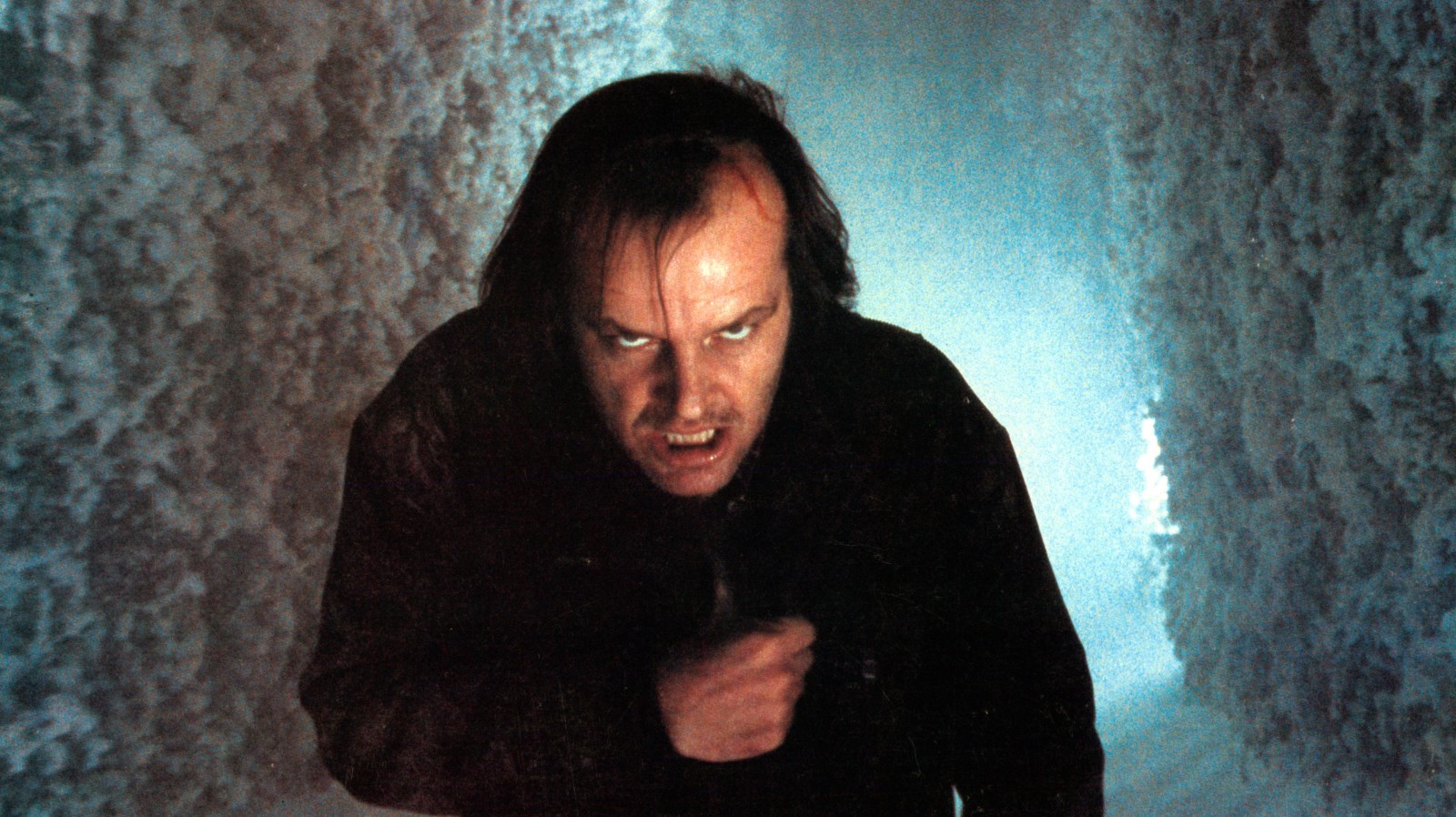 We asked Tom, what his favourite scary Halloween film is…

The Shining for me.

I can’t watch horror movies as my dreams are vivid enough as it is! So I don’t need any more influences of modern day horror.

I would however always watch The Shining again! What a movie that is….and how many time have different Directors referenced it in their own films right?

It’s difficult to pick out my favourite moment as there are so many…The twin girls in the corridor….’Here’s Johnny’ axe through the door moment….They’ve got to be up there for sure!

Maybe it’s at the end of the film where Jack chase Danny through the hedge maze outside. I remember reading an article somewhere that they enclosed the maze up with material so that the actors had no idea what they were going into! They started filming the scene as soon as the actors had pierced through the plastic sheeting entering into the maze for the first time.

How intense must that have been for Danny!