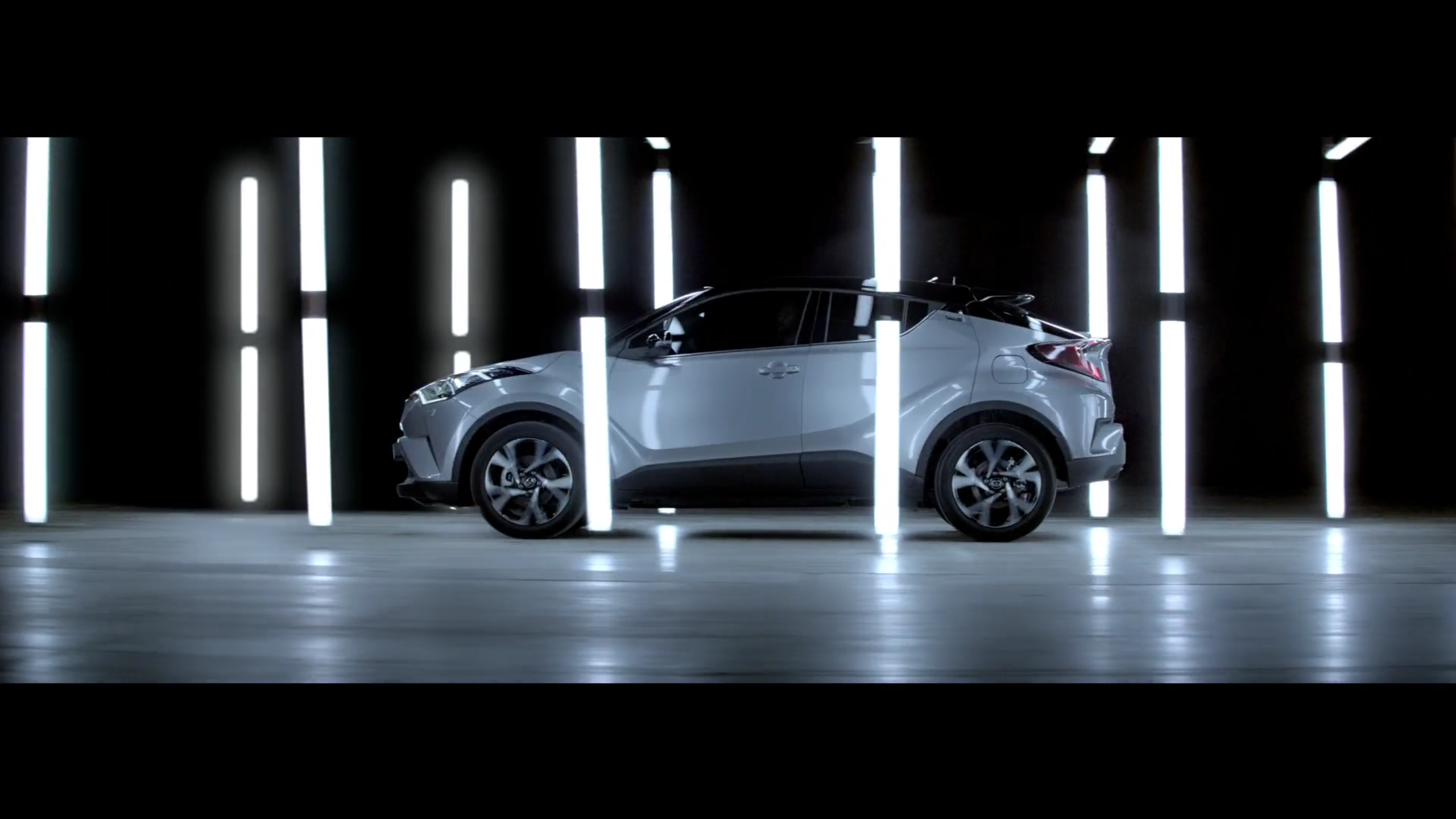 Saatchi & Saatchi have teamed up with 76 Ltd to create this launch film for the new Toyota C-HR. It is said to be Toyota’s most significant car in the last decade, so directors David Mould and Yann Secouet have teamed up to display the C-HR’s best features.

The film is energetic and eye-catching with the grade, audio, 3D and VFX being completed here, at UNIT, by our talented post-production team – make sure you catch the spot above!