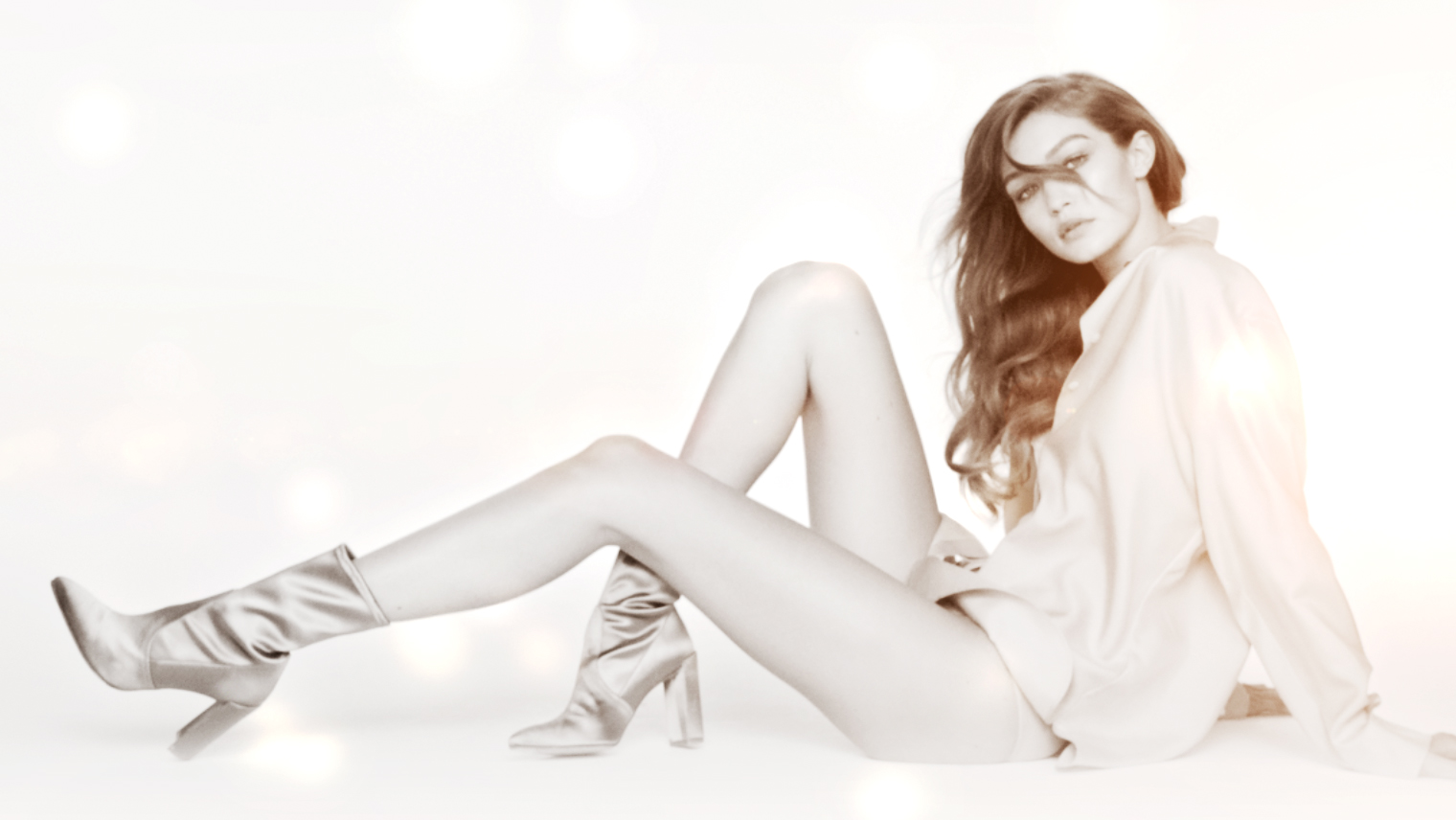 We are delighted to have collaborated once again with returning client MARIOTESTINO+ to deliver the online and grade to the latest Stuart Weitzman Spring Summer 2017 campaign.

The footage was graded black and white by UNIT’s by Director of Colour Scott Harris with beauty work by Rich Greenwood.

Gigi was then rotoscoped from the white background, and working with the Testino team, UNIT Motion Graphics Designer Sean Cooper then developed themed looks for the six individual films.

Using After Effects, Sean overlaid textures and composited selected footage into the films that echoed the Spring-like theme whilst giving each film a distinctive feel.

On working on the project, Sean comments “Part of the process was really understanding the feel and characteristic of each piece…and also Gigi’s and Mario’s interaction during the film shoot. I tried to use the images of nature to complement the overall feel of the film…whether the piece felt quite brooding…or was a little care free and playful”.
This is the 4th season that UNIT has worked on the Stuart Weitzman campaign with MARIOTESTINO+.

To view the Stuart Weitzman Spring/Summer 2017 films please click below: