UNIT at this year’s BAFTA Awards 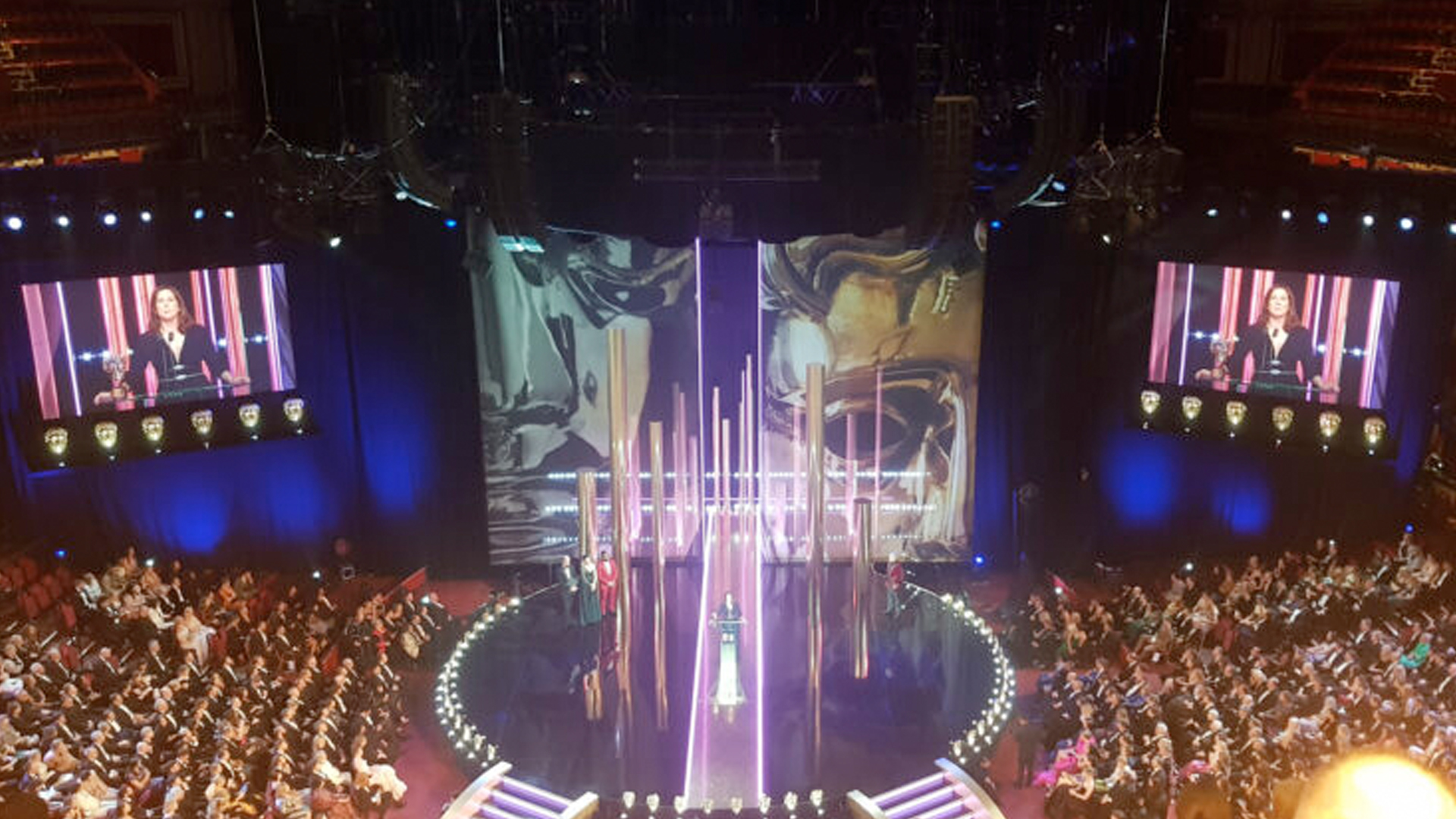 Unsurprisingly, World War One film ‘1917’ by Sam Mendes was the overall winner of the evening, picking up 7 awards in total, including best film, best British film, best director and best cinematography.

Another big winner was Todd Phillip’s ‘Joker’ starring Joaquin Phoenix who went away with best actor, as well as suceeding in the casting and music categories of the evening.

Supporting Actor – Brad Pitt (Once Upon a Time in Hollywood)