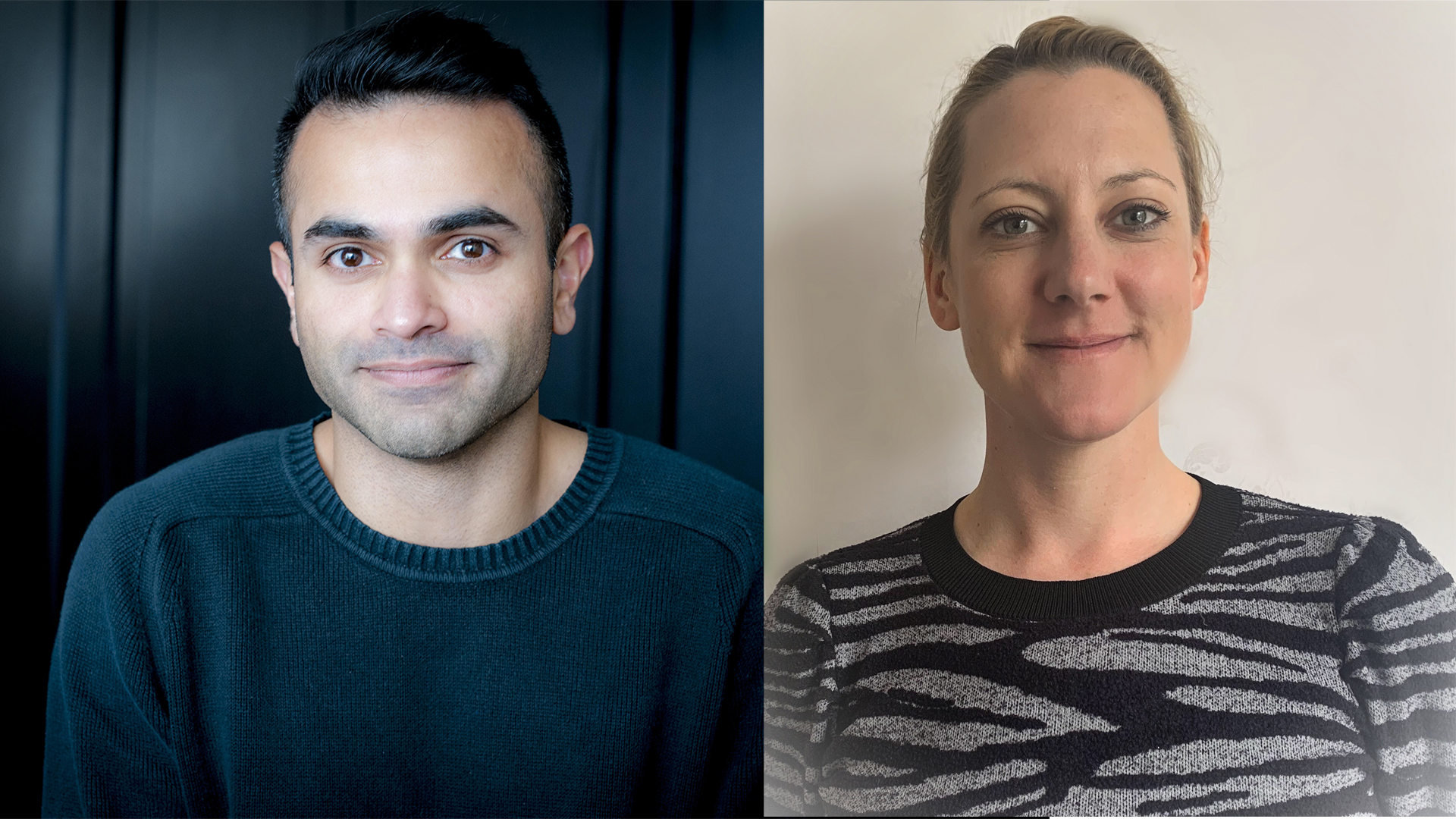 Driving the pursuit of creative excellence, we are delighted to announce the arrival of highly respected and award-winning Visual Effects Artist Suraj Harrington-Odedra warmly known as Sid in the industry, who joins the studio as UNIT’s Head of CG and widely experienced Head of Production, Abigail Klimaszewska.

Starting out in advertising at The Mill over 15 years ago, Sid has garnered a stella repertoire of stand-out visual effect films, notably crafting simulations and lighting in 2010 for the VES nominated Wrigley’s “5 React Gum”, directed by Dante Ariola.  Sid was also one of the look development, simulation and lighting and rendering artists for the hugely successful Sky Q “Fluid Viewing” commercial directed by Johnny Green, which went on to win two LIA awards and a Cannes Lion for the Visual Effects.

One of Sid’s most acclaimed pieces of work is the renowned “Wide Open” music video for The Chemical Brothers directed by Outsider’s Dom&Nic, which picked up a plethora of industry awards including a D&Ad Yellow Pencil, two Cannes Lions, an LIA award, a Ciclope award and an MVA, all for the visual effects!

Sid’s passion for creativity combined with an extensive repertoire of high end VFX, makes him the perfect Head of CG choice for UNIT.

On joining the UNIT Sid comments, “I’m thrilled to be joining the incredible team here at UNIT. I’m excited to help expand our 3D capabilities as well as grow the crew in order to really push our VFX shots to the next level. Nothing makes me happier than completely smashing a client brief out of the park, so I can’t wait to get stuck in with the gang!”

UNIT’s Managing Director Ian Luxford adds, “I’m absolutely delighted Sid has joined UNIT.  His reputation as one of the most well-respected CG supervisors in our industry precedes him. He has collaborated with some of the finest directing talent and agency creatives out there. What struck me most during our first conversation was how aligned we are in our vision for the future of CGI and where we see the Studio in five years. It’s a hugely exciting time for UNIT and I cannot wait to begin working with Sid and helping him to implement his ideas and vision.”

UNIT MD Ian Luxford comments, “After long and successful stints as Head of Production at both The Mill New York and Glassworks London, Abi’s professional credentials to take on the role were never going to be in question. Most importantly, she is one of the nicest, kindest people you will ever meet. Abi is the perfect person to complement our incredibly talented and hardworking production team and build the inclusive, family culture we are building at UNIT. I am so excited to begin working with Abi and for what she will bring to the production department.”

On taking up the Head of Production position at UNIT, Abigail adds, “I am thrilled to have joined such a dynamic, talented and fun Production team at UNIT. As with many companies in our industry, we are finding new ways to navigate our offering during the pandemic. But I am really excited to have joined at the same time as our new Head of CG, Sid Harrington-Odedra, which will not only elevate our 3D offering but also complement and add an extra dimension to the existing well-established talents of the Colour, Audio, Design and Online departments.

Joining during a pandemic has it challenges, but like many I am excited for the year ahead and the amazing projects in the pipeline”.