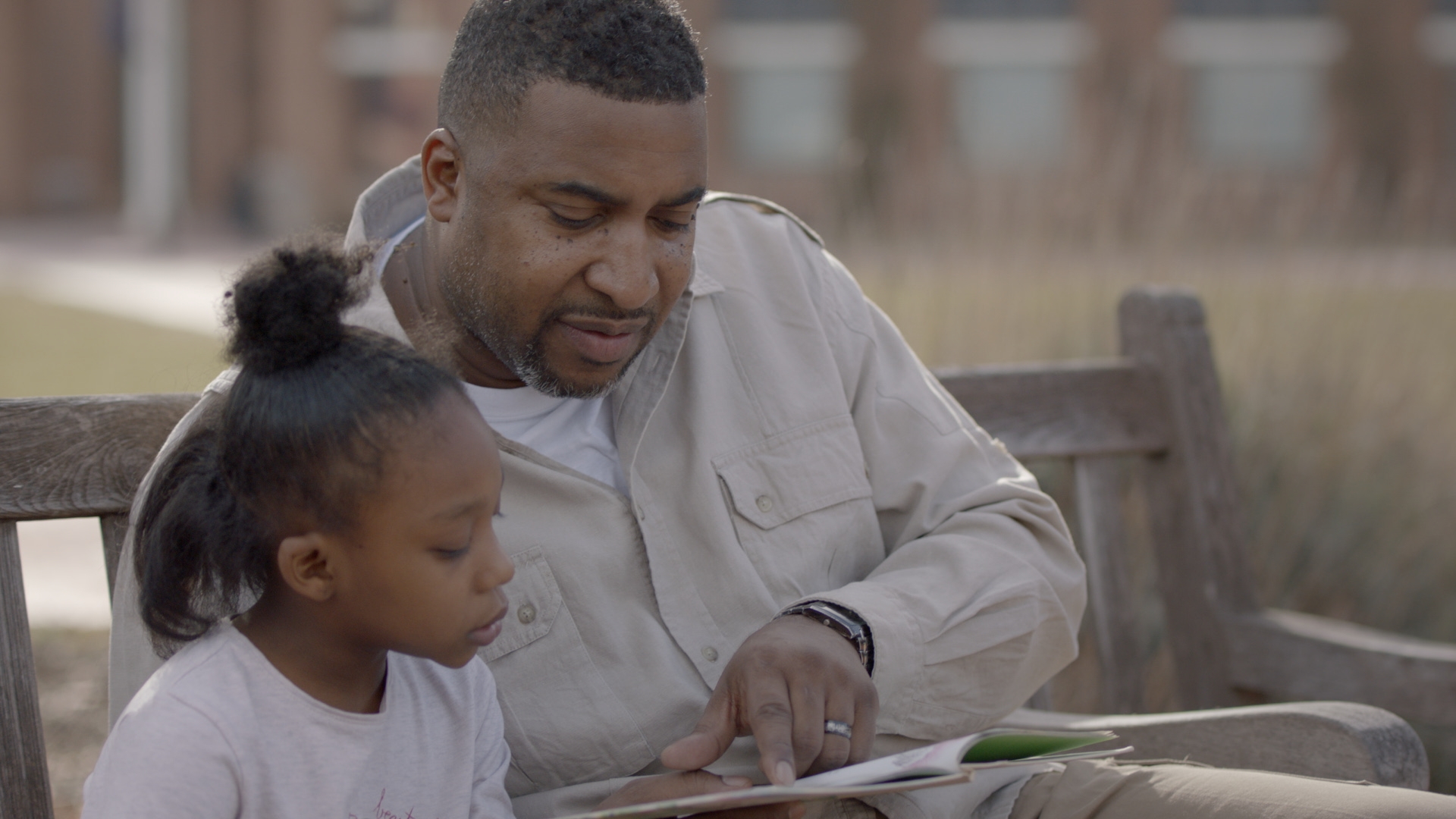 Creative post house UNIT have teamed up once again with FCB Inferno, this time to deliver the post on these powerful and emotive online films for the Project Literacy team at Pearson, which highlights adult illiteracy and how to break the inter-generational cycle by empowering adults to read and write.

UNIT collaborated on the Grade and Sound Mix both of which enhance the unquestionably powerful message in this beautiful and thought-provoking campaign.

On grading the film, Simon Astbury Senior Colourist at UNIT comments, “The grade brief from Alvaro (director) for this beautifully shot film was to start fairly neutral and add a little warmth towards the end as the message became more uplifting. This was very much a less is more kind of grade and I kept everything pretty clean, adding subtle shapes and tones to help tell the inspiring stories contained within the film. It was shot on the Alexa with Cooke S4 lenses which is the perfect combination for a human story like this one”.

UNIT also provided the powerful Sound Mix of the chosen track “Human” by Rag ‘n’ Bone Man with its poignant lyrics which strengthens the tone and mood of the film.

Sound Engineer Jamie Thomas adds, “In order to make the song fit with the mood and build correctly during the film it was necessary for us to work with the separate elements and craft something from them.   This gave us the opportunity to really make the song the driving force behind the film, which in turn provided a focus to hone the music and explore different avenues without getting sidetracked.

In the end we were able to retain the rousing chorus as the crescendo/turning point as well as create our own intimate intro and outro sections of the music to use with the film”.