Look to Africa with Turkish Airlines 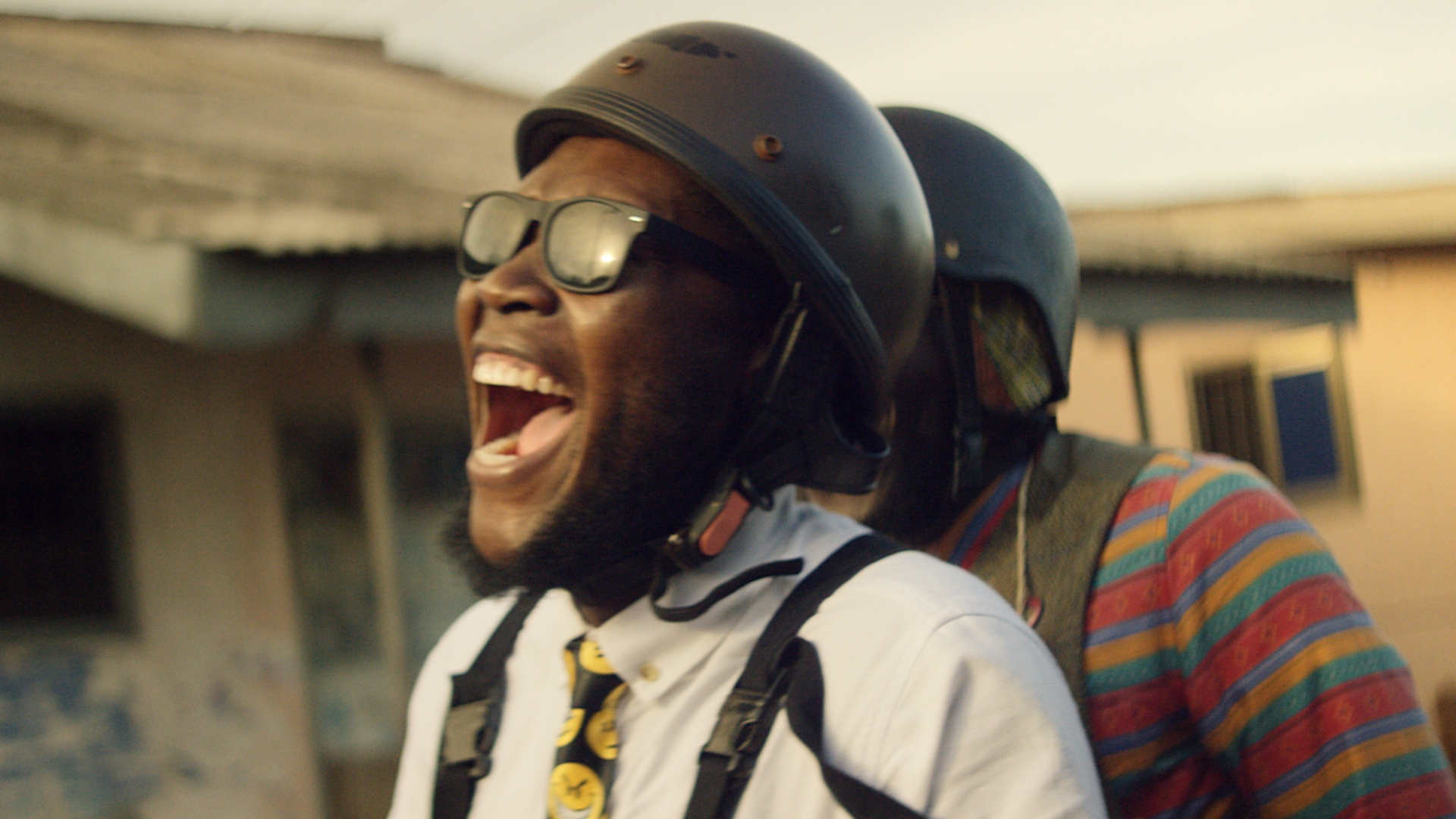 Featuring Ivory Coast born international footballer Didier Drogba, the film promotes how dynamic and confident the African continent has become with a simple yet poignant line ‘In the past, we looked to the West and the East for inspiration and prosperity, but now – I look back home to Africa’.

Intrinsic in capturing the ambition and energy of the film, the Grade created by UNIT’s award-winning Head of Colour Scott Harris embellishes the rich and vibrant images of a variety of inspired scenes including some colourful Instagram fashionistas and a surfboard shaper.

On collaborating with director Finn McCough, Scott comments “We really wanted to give this film the life and energy it deserved and I absolutely loved working with Finn, he accepted my Australian ‘quirks’ for what they are and let me bring to the table my thoughts on the direction of the grade”.

“We definitely all benefited from having the whole project done under the same roof. Any online work that needed to come back through grade could be done almost as soon as it was rendered out from online, and the guys could see it in all of it glory on the Dolby monitor in the grading suite”

Indeed with both audio and visual facilities under one roof, UNIT Sound was also able to contribute under the direction of Senior Sound Designer Gez Lloyd.

“The soundtrack for this lovely film is mainly built around the music track.  We’d spent a fair bit of time building sounds into some of the scenes to bring them to life and work with whatever the current music track was as the job progressed. However most of the graft was editing multiple versions of multiple music tracks to find the one that really worked best.  We were spoilt with a lot of great tracks to work with but when we dropped in The Chant, by Ibibio Sound Machine, we all felt ‘that’s the one’ and were pleased when it was approved.  Even better, I was then given the individual elements of the track, so we could build an edit and mix it exactly how we wanted it to work around the sound design and Drogba’s VO in the film.  Really satisfying.”