UNIT Collaborates with Sky on new Feast On Thrones Promo 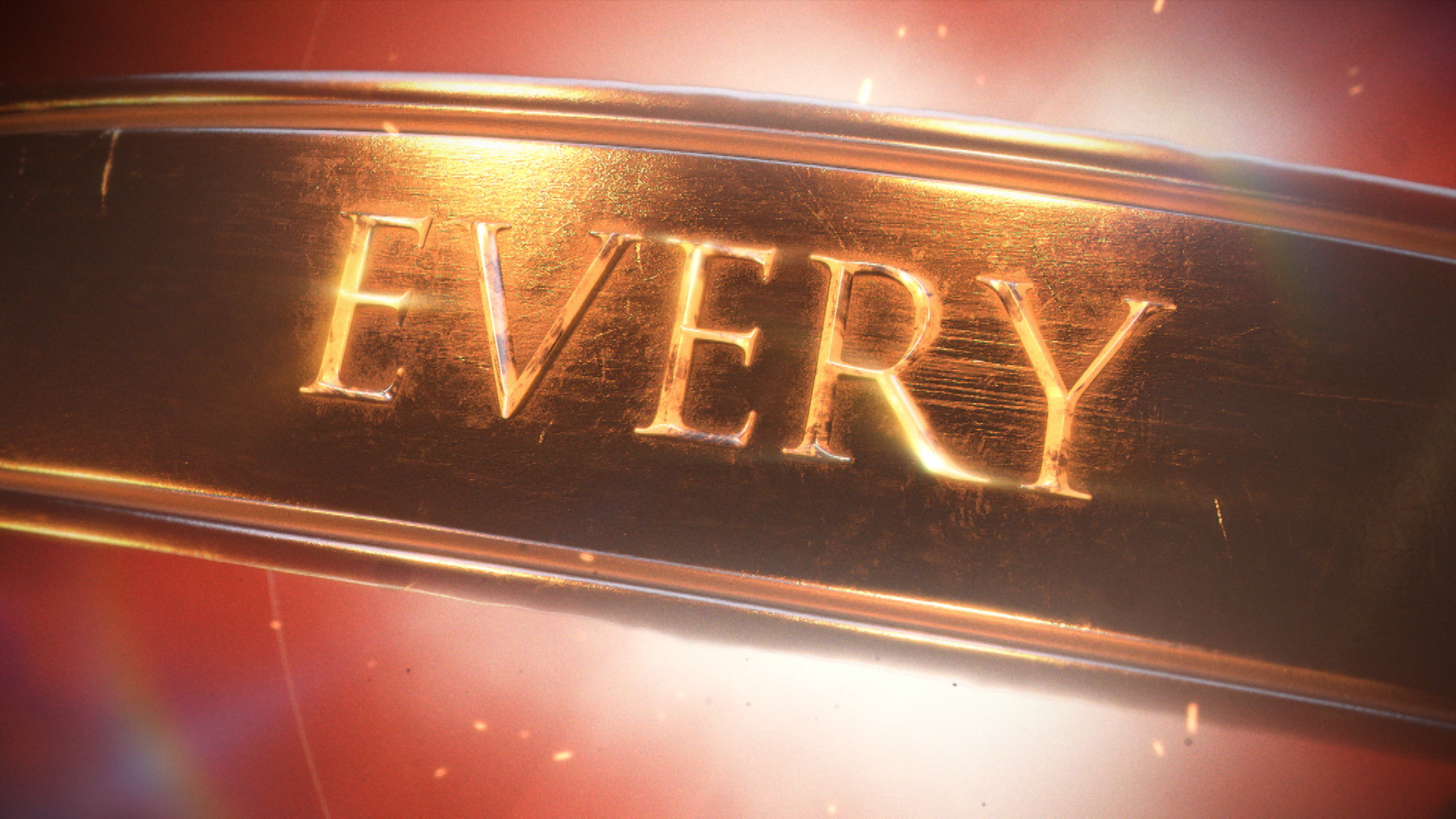 UNIT’s most recent collaboration with SKY is the latest Feast on Thrones film trailer where we delivered post production in the form of CG titles and sound design.

The theme of the promo is to indulge on the entire series and watch Every, Episode Ever.

To create the promo GFX, inspiration was taken from the series title sequence. The atmosphere and sense of heat was something we very much wanted to capture
We established the look with a style frame using Maya, Vray and Substance Painter for texturing.  We then multiplied that for each shot and added animation. The final look was achieved in Nuke based on the style frame.

Once UNIT’s Senior CG Generalist Pedro Duarte had finished lighting and rendering, Scott Simmonds,UNIT’s Lead Nuke Compositor, pulled in his CG passes to comp, including his whole Maya scene so that he knew where in 3D space the ‘light core’ was sitting.  This allowed the team to emit the burning ember particles and have them interact correctly with the geometry.

UNIT’s Senior Sound Designer Jamie Thomas comments, ‘We had a great time recreating all the SFX and making it work in an ‘Epic Trailer’ way.  We took a lot of takes with the VO, getting just the right nuance into each sentence to get some foreboding menace without being threatening which was paramount to the Night before Christmas script.