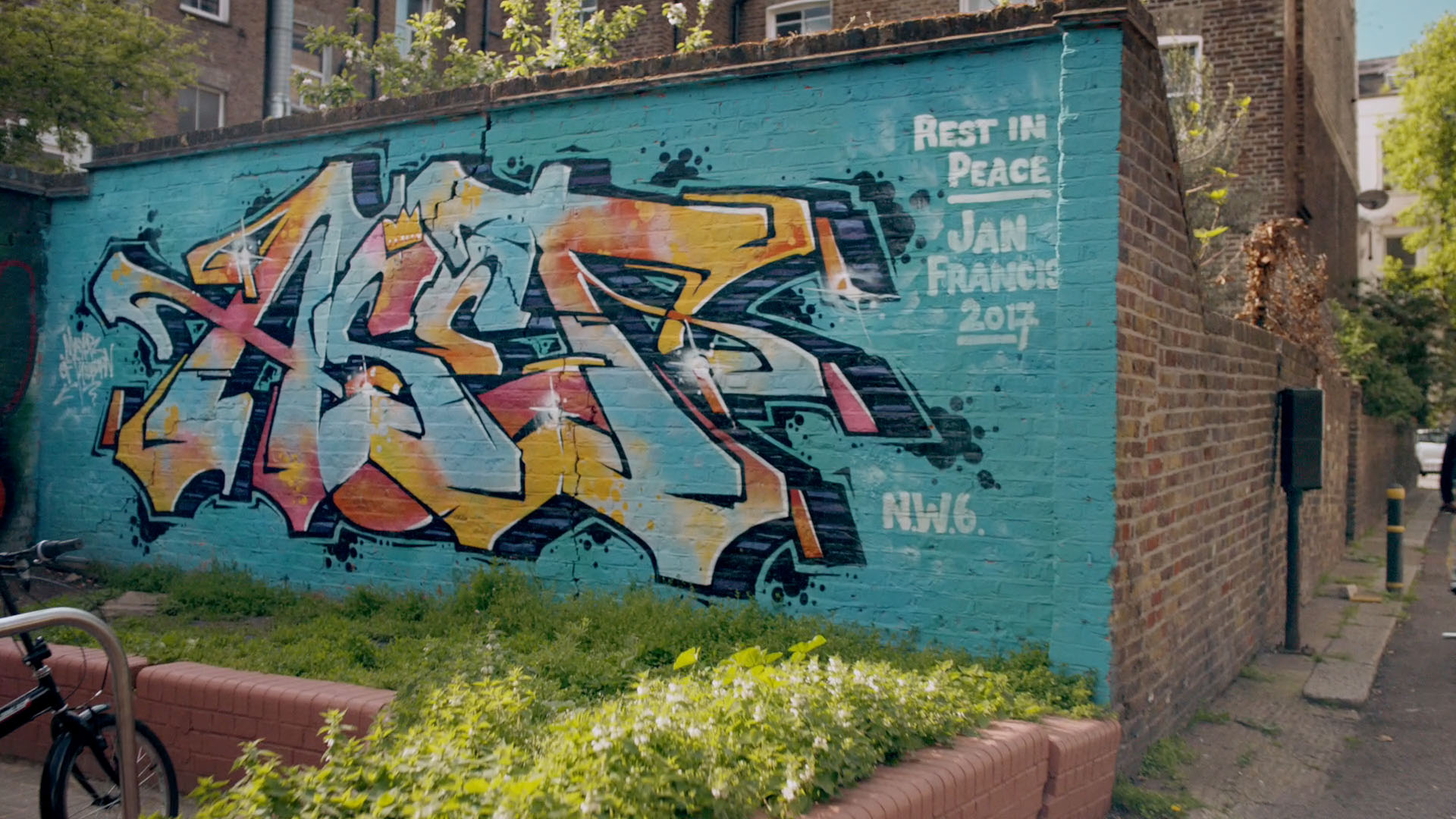 The film for this featured track from their newly announced studio album of the same name, was created by My Accomplices’ directing duo Cousin.  Featuring Protoje, Hak Baker & Shungudzo, the title track which combines jazzy instrumentals with subtle electronic undertones is a toast to the unsung heroes and movements that continue to shape the city.

On collaborating on the film, UNIT Colourist Nick Dalby notes, “The brief for this was a journey through London and the echoes of its past. Following our main character, a 12year old boy, we travel with him through the city streets on his bike and with the use of stock footage & general views of the city shot on vintage film stocks, we walk in the footsteps of those who have gone before him. The unsung inspirational heroes & movements that have made a difference to the London we live in today.

I relished the challenge of tying together the different scenes of London with the carnival vibe and stock footage from past events to build an interesting and colourful journey through our city. It was a great experience as always working with Cousin whilst having a great time creating beautiful pictures”.

The album ‘Toast to Our Differences’ is due for release on September 7th.