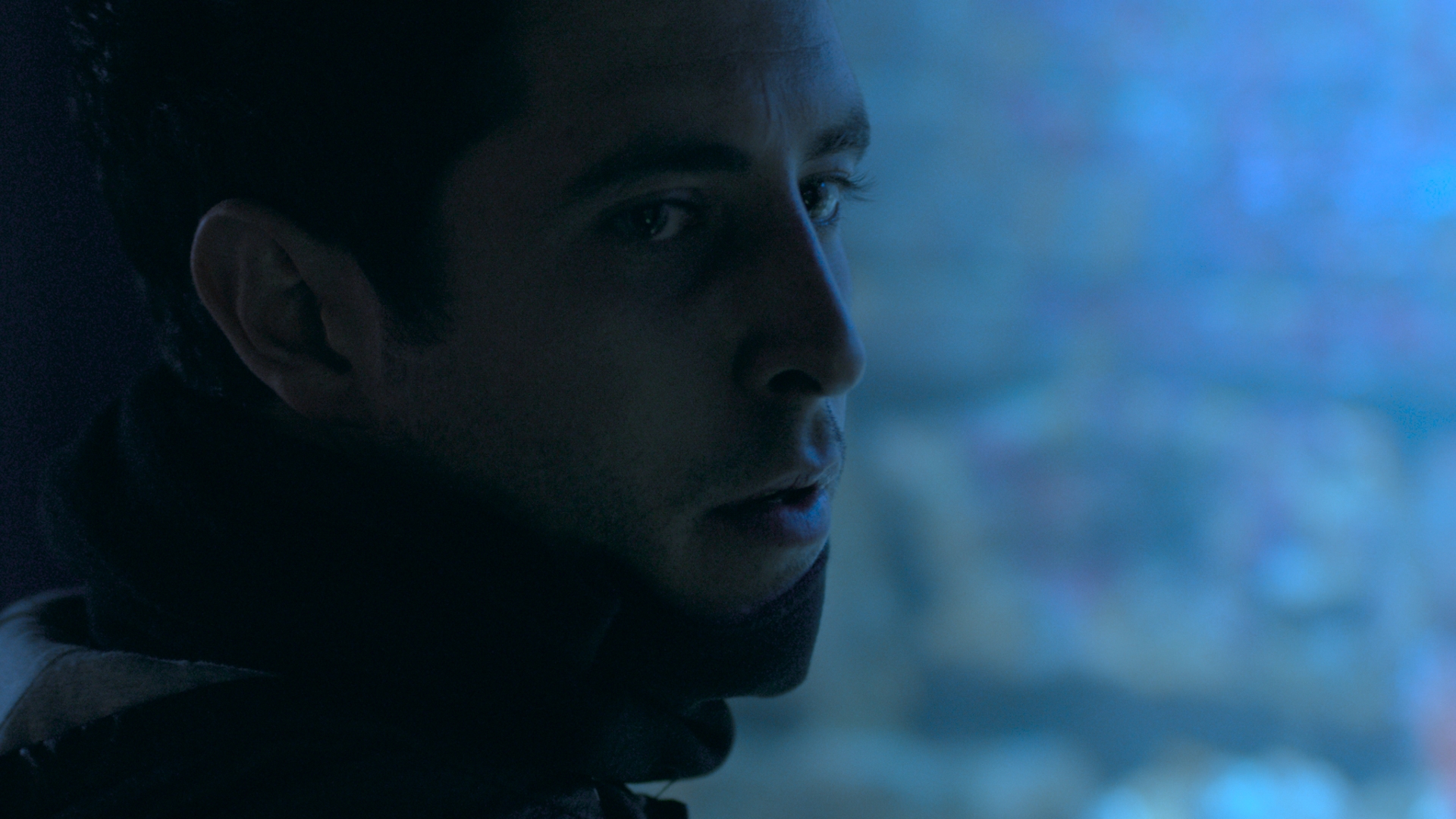 UNIT Colourist Nick Dalby, builds on his already established portfolio of exceptional film projects to deliver the grade on this short film drama REMORA.  The film, which has recently finished the international festival circuit, was co-written by Alan Sieglow and Remora’s Director David Schofield (currently repped by The Mob Film Company).

Thematically and fundamentally, the story plunges the audience into a world of aggression and callousness. At times feeling like an uncomfortable journey, adding a glimmer of hope and even light-heartedness in the most unexpected of places. The gritty, faithful portrayal of small town life is highly influenced by Jacques Audiard’s auteurist approach, who said “If it’s too realistic, it’s boring. If it’s too stylised, you don’t believe it”.

Nick Dalby notes, “Remora was a great project to sink my teeth into, from the original brief and discussions with director David Schofield, I already had a pretty good idea of which direction I would take it in grade.  I emphasised the bleak, gritty locations to set the tone for the story to unfold in whilst using bright cyans and warm colours in the more endearing scenes.  The cast and crew were amazing which only adds to the great experience working on this.”

Remora’s Director David Schofield comments, “Remora has been five years in the making, and though the story has evolved in varied and unpredictable ways over this time, the themes have remained a constant. Masculinity, the face we show the world versus the true version of ourselves, the ingrained inescapable love for one’s family, however unconventional they may be, and how these feelings can bubble to the surface, leading us to act out against what we are becoming, finding redemption.”

Executive Producer Dave Birchall finishes, “From the writing process, to the filming, right through to the very first screening, the entire project was one made from a love and respect of the medium, brought to life through collaborations that made David Schofield’s vision come to life. The existing relationship I have with UNIT Executive Producer Kevin Doherty, Colourist Nick Dalby and the whole team at UNIT is a perfect example of how these collaborations came to fruition.”

Remora was funded with a grant and received support from the BFI and Creative England.