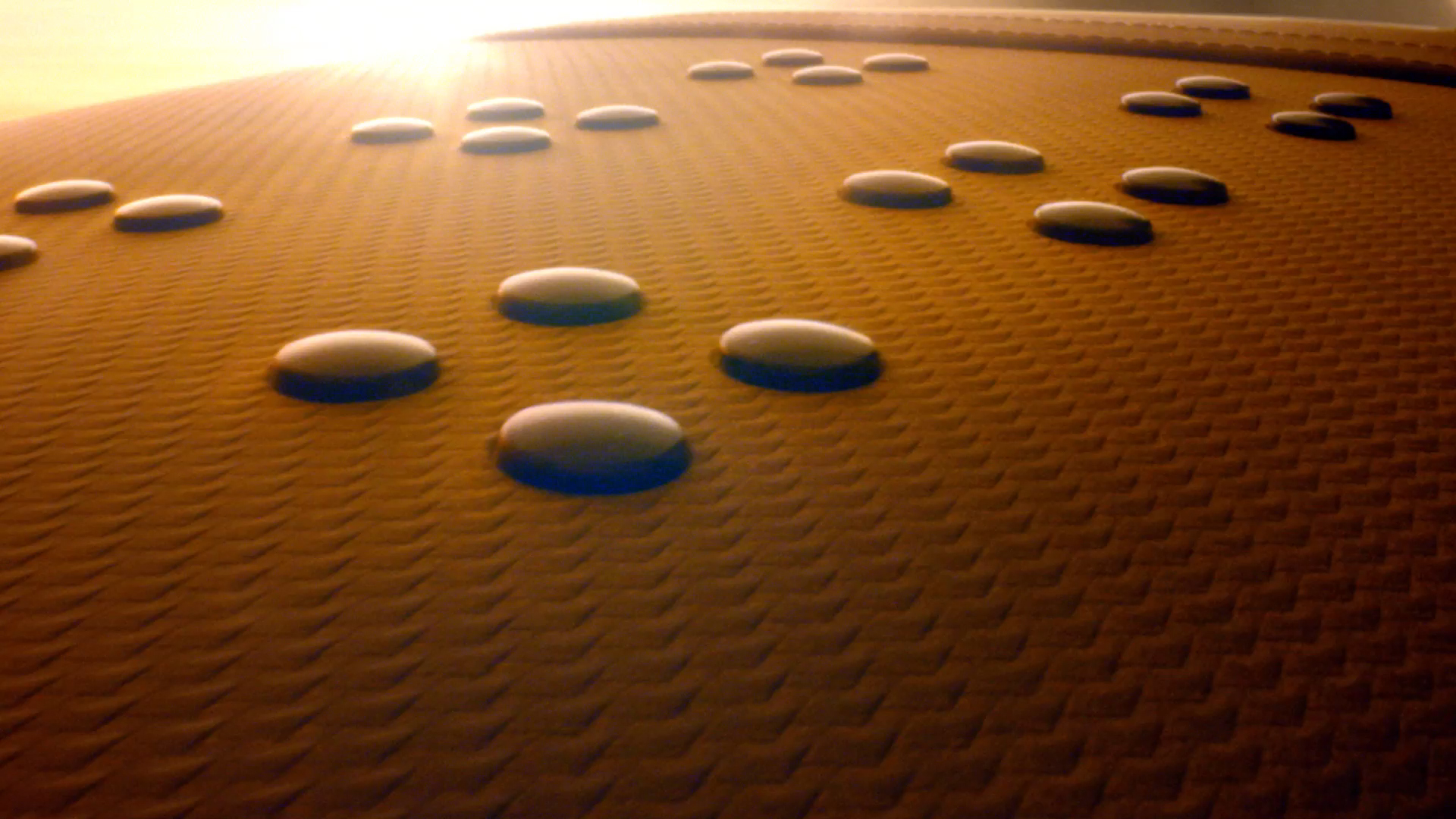 UNIT was delighted to be selected to work alongside Havas and Rogue for the latest Citroen C4 ‘Cactus’ films. Shot by Saam Farahmand the 40, 30 and 5 section commercials have been created for TV and cinema.

Presenting a fresh take on the car commercial, the viewer is taken on an expedition across wide, sun kissed vistas and what appear to be almost lunar like landscapes. As the camera pulls back it’s revealed that we have actually been journeying and exploring over the contours and bodywork of the new Citroen C4.

The illusion is a beautiful and intriguing one befitting the new car.

UNIT worked on all aspects of the film from grade to VFX and once more reflects the excellent capabilities of the growing team.