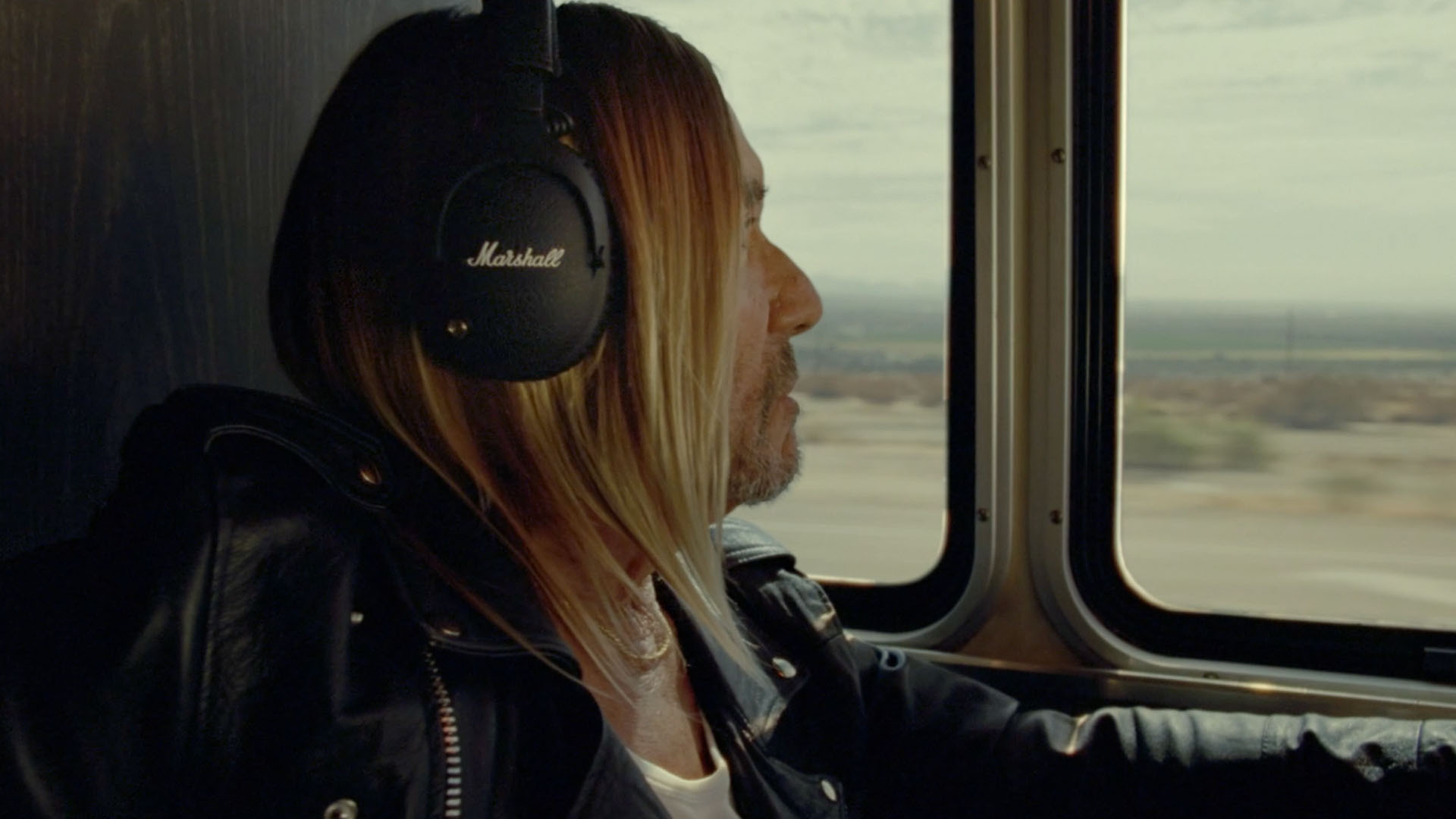 Unit Studios latest creative collaboration with Dog Eat Dog on the cult musical brand Marshall and its innovative new headphone technology is showcased in this much lauded ‘Never Stop Listening’ campaign, which sets out to reinforce the significance of listening, in all shapes and forms and how doing so, globally influences our perspective.

Masterfully crafted by Dog Eat Dog Director Kevin Castanheira, this dynamic campaign featuring Godfather of Punk, Iggy Pop, delves into the brands heritage and relationship with its global audience from all cultures; subcultures, musical cultures, counter-cultures, whilst championing inclusivity and originality and embracing individuality and diversity.

The super stylish films, shot globally from Manchester to Stockholm and across the Atlantic to Miami, are bursting with passion and relevance and reverberate its message that ‘Change is Loud’.
Unit were proudly tasked with managing the VFX, online, and clean-up for the full campaign in addition to the audio.

Unit Studios VFX artist Alec Eves comments, “Pretty much every shot turned into a VFX shot of some description. With 18 films in 6 formats and 6 languages it was quite a beast keeping control of all the changes as we went along. The look of the films jumped between modern day scenarios featuring Iggy and others wearing the new Marshall headphone range and a period look from the 70’s. To achieve this many of the shots had to have elements removed and were then scanned back to film and regraded to give them an authentic look. Thanks to Flame’s great conforming and media management tools, I managed to create a workflow that meant it was relatively straightforward to update everything as all the VFX shots were worked on, in Flame and across a range of different departments. I think the films all look great, and as is usually the case, hide the great deal of work that went into achieving the final look.”

With audio playing such an important and poignant role to films, Unit Studios Creative Director of Sound, Chris Southwell adds, “This truly was a great project to sound design and mix. I’m a big fan of Marshall products, so I didn’t need to look far for inspiration to make these films come to life. Iggy’s gravelly tones and a frequency building guitar track, complimented the sound design to create a thunderstorm of noise.”

Dog Eat Dog Founder and Executive Producer Harvey Ascott warmly conveys his experience collaborating with the Unit Studios team, “Working with Unit is always a pleasure! Throughout the Marshall ‘Never Stop Listening’ campaign, Jake (Post Producer), Alec (Online), Chris (Sound) and their teams worked with us tirelessly to help us create this fantastic campaign that we can all be proud of.”