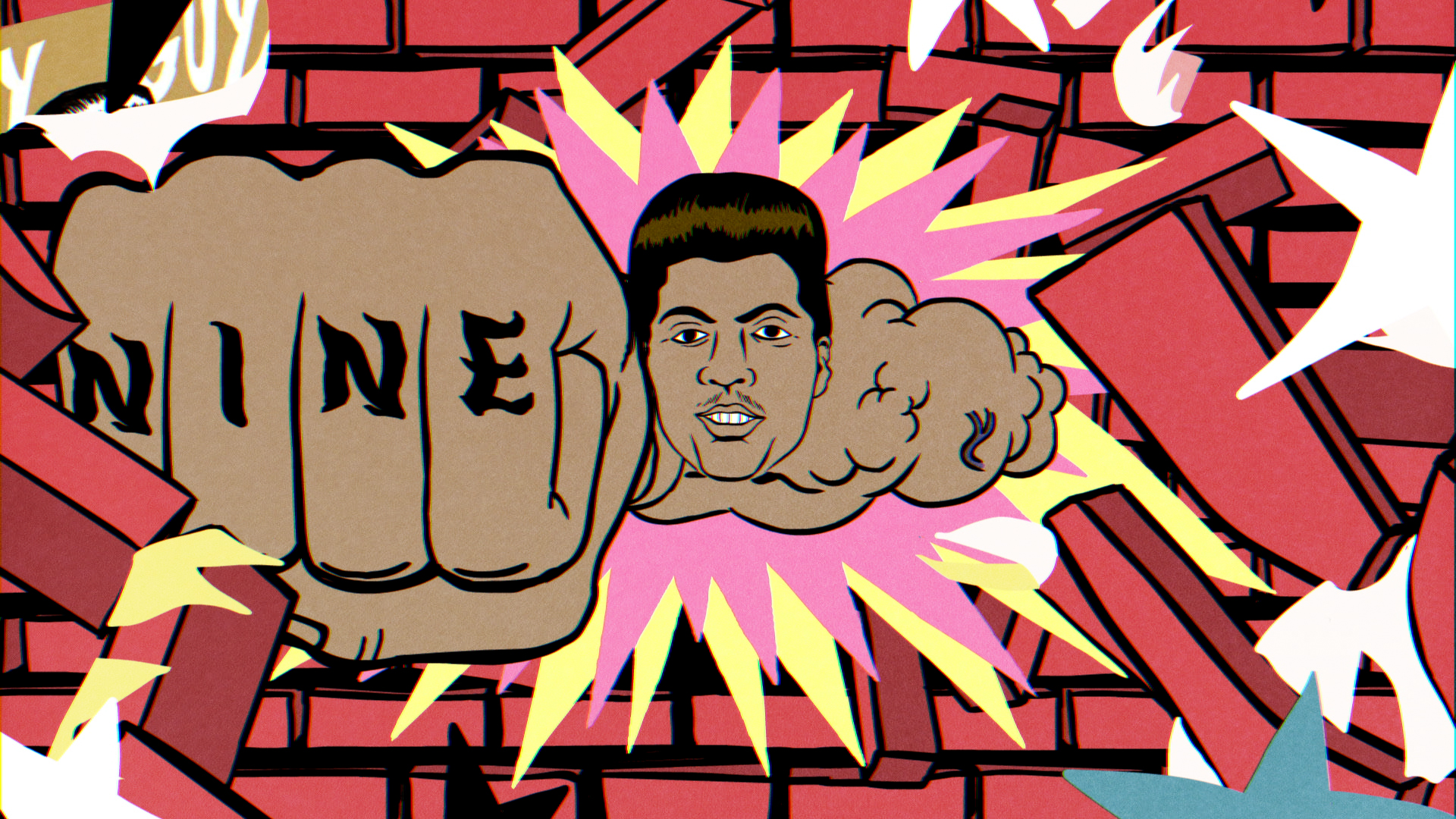 UNIT’s most recent collaboration with Iris Worldwide focused on the Audio and Sound Design on the latest online campaign for Adidas entitled ‘Here to Create’.

With all the sound design created and mixed by UNIT’s Senior Sound Designer Chris Southwell, he comments on working on the project, “It’s always a great pleasure to work with Iris on their Adidas campaigns. This job in particular always had the makings of a fast-paced ball of energy. Iris creatives Marc Owens and Matt Tassel briefed a project based around animated football stars, narrated by a high-octane wrestling commentator whilst throwing a grime track into the mix. The film certainly delivered.

We had a great VO session recording Colt Cabana who added bags of style and energy.

Sound designing for animation always adds a huge amount of pleasure and imagination to the job. Creating lasers, whooshes and samba music helped to build a frenetic SFX layer.

With such a vast array of fast moving animation, music and VO, the sound design bed compliments the final creative to deliver a stomping mix”