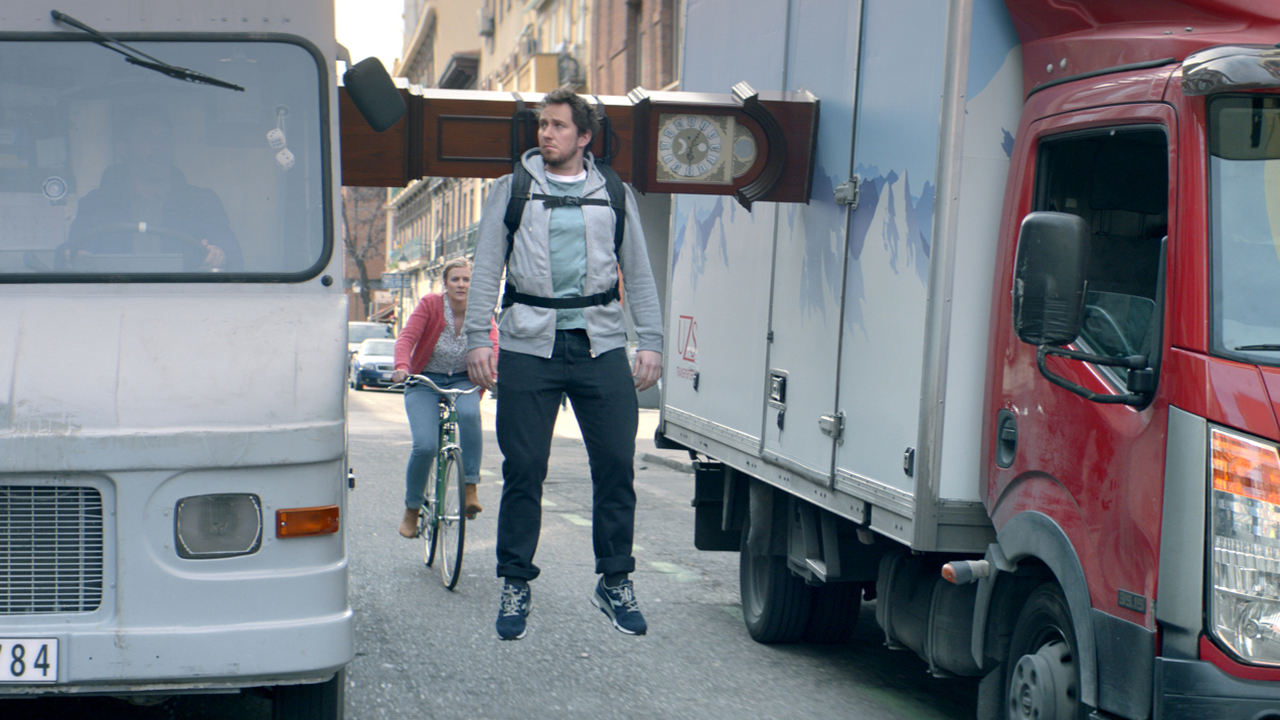 UNIT are proud to have delivered the full post on the latest Let Go Norway campaign which was written and created by CP+B London and directed by Bart Timmer from Bacon Oslo.

Taking full advantage of our creative disciplines under one roof, CP+B called upon UNIT again to deliver the VFX, Grade as well as Audio on all 3 films.
UNIT’s joint head of 3D conducted a full previs of the production and attended the set in Madrid as the 3 commercials were filmed in 3 days and in 3 different locations.

Supervising on set, we ensured that we got all the material we needed so post could go as smooth as possible.

Back at UNIT, the VFX Studio set to work, “We prepped all the shots, keyed, rotoed and made all the CG assets. After that we integrated and composited them into the shots. In ‘Pilot’ and ‘Curling’ all the environments were fully CG generated as are the airplanes and helicopters themselves. Both those commercials are 100% blue screen shoots that we used to create all the remaining elements around. In essence we pretty much did the whole post from end- to-end”.

On grading the film, Scott Harris, Director of Colour Grading at UNIT comments, “This Let Go campaign was really a game of two halves sort of scenario. As there was a lot of VFX work to be done after the initial grade, we had to find a balance of getting a good look for the live action, whilst still leaving ourselves wiggle room for a big DCP at the end.   Bart, Matt and Oddbjorn showed a lot of trust in us, as always, in the early stages knowing that it will all pull together at then end. And it did !”

UNIT’s Senior Sound Designer Chris Southwell adds “It’s always a pleasure to work on a project like this. I love the challenge of creating enviroments with the use of foley and sfx. In this instance, it really helps create humour/drama within the films. Two people stuck in a tent on the side of a cliff, you don’t see that everyday !