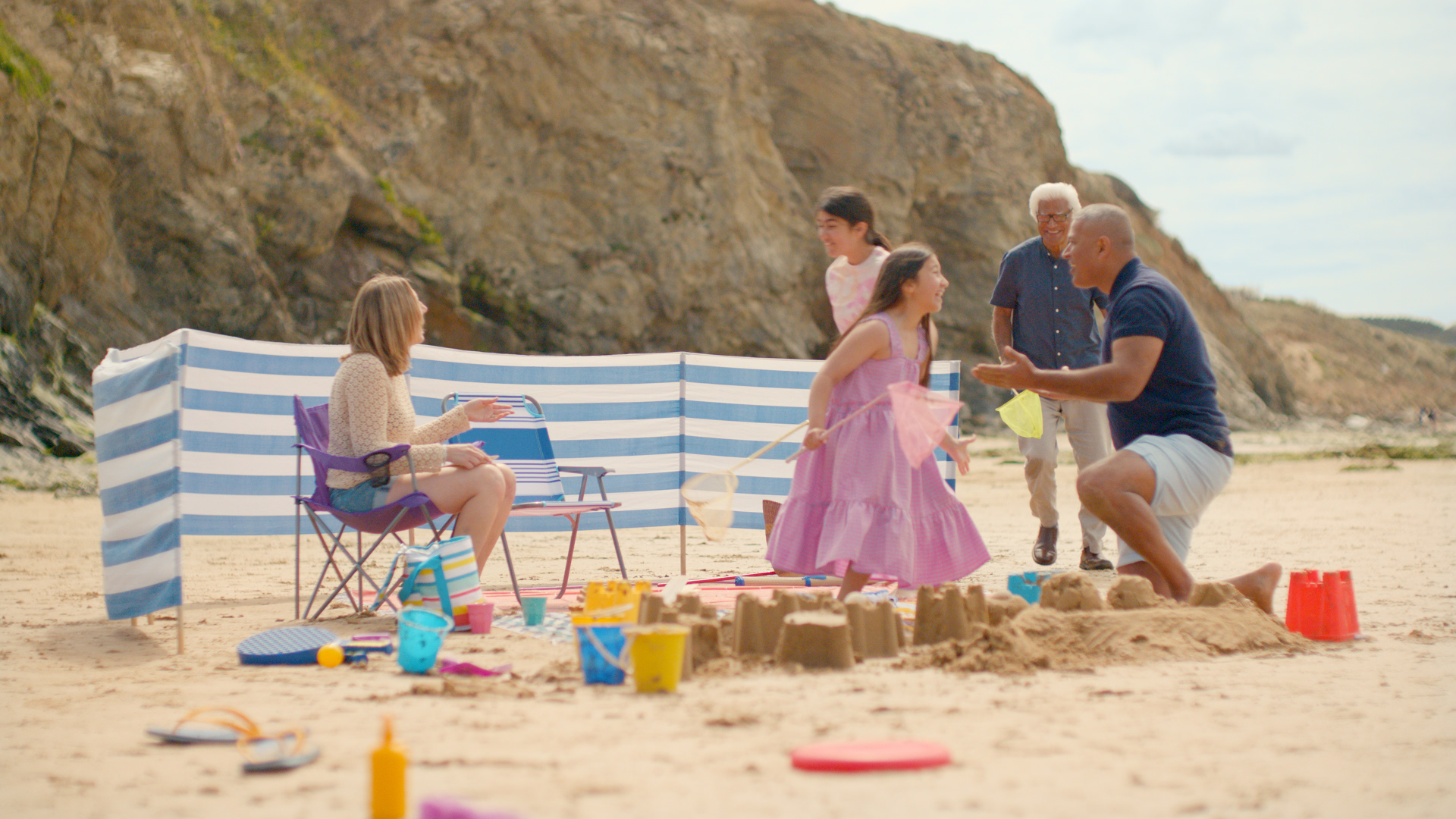 With summer holidays underway, the Summer Break campaign shot on location in Cornwall consists of a variety of spots for the UK, French and German markets.  The UK version of ‘Same House’ showcases a rental destination on a beach location whilst ‘Hide & Seek’ has more of a countryside theme.

The lovely soft hues created by UNIT’s Head of Colour Denny Cooper, are reminiscent of fun hazy carefree days on holiday with your family, enjoying playful times and making happy memories with the ones with love…. Just what the doctor ordered after a very challenging year.

These charming and well craft films were directed by Tom Day and produced through Outsider London.

The campaign is set for both broadcast and online